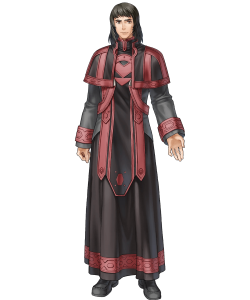 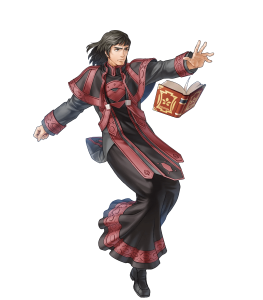 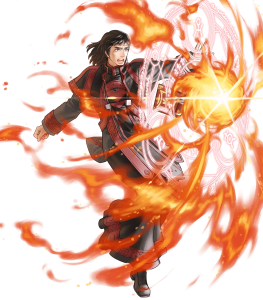 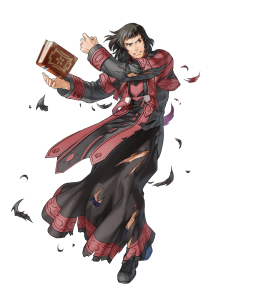 Just like many other recently released generics, Aelfric’s strongest point is his statline. With a massive base 40 Attack and 37 Resistance, he’ll have no trouble dishing out damage and tanking magic.

Aelfric has 5 less Speed compared to the recently released Pelleas, which may not seem like a very big deal. However, it makes Aelfric just slow enough to be much more vulnerable to follow-up attacks than Pelleas is, especially without Speed investment. Aelfric also suffers from similarly low Defense, meaning physical foes can easily make short work of Aelfric.

Aelfric is easily outclassed by other Red mage options such as Lysithea, Male Morgan, and Fallen Julia, and investing in him is difficult to justify because of his lack of a niche compared to other options. Even inheritable weaponry cannot save him, as at the time of writing, Inheritable Red Tomes are among some of the weakest compared to other weapon types.