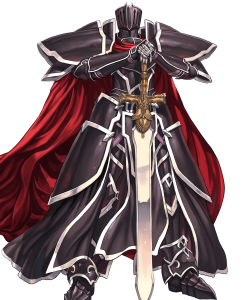 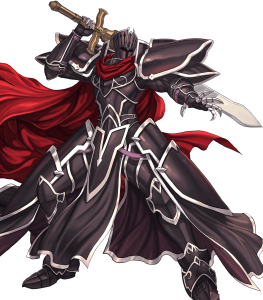 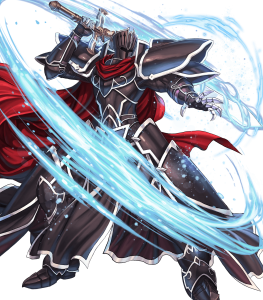 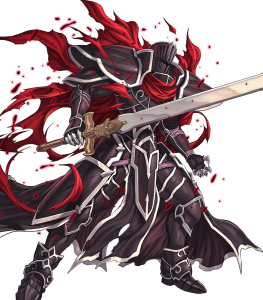 One Strike, One Kill. (Save Defensive)

The Black Knight’s exclusive special is one of the main things that make him unique among sword armors, letting him cut off 80% of the foe’s Defense when it triggers.. This makes the Black Knight’s special triggers deadly should the foe lack damage reduction such as Spurn.

The Black Knight’s long awaited refine is finally here, and it drastically improves him thanks to the simple addition of the Slaying effect, with a stat boost as the cherry on top. Thanks to Alondite’s newfound Slaying, Black Luna is reduced to a base 2 cooldown, and with the addition of Special Fighter or a Breath Skill, can instantly trigger it in retaliation to an attack if the foe lacks Guard, making the Black Knight dangerous to initiate against.

The Black Knight’s poor Resistance is his greatest weakness, making him easy prey for Player Phase mages such as Lysithea in addition to dragons that can take a hit from Black Luna such as Fallen Male Corrin and Seiros.

While the Black Knight benefits greatly from being an Armored unit, he also gains vulnerability to effective weaponry such as the Slaying Spear and Micaiah’s Thani, which can damage him heavily even if they fail to KO him. 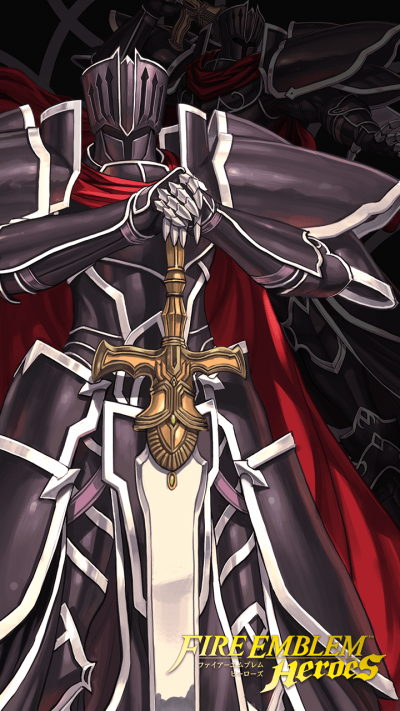