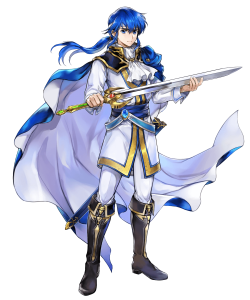 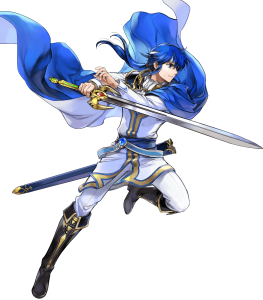 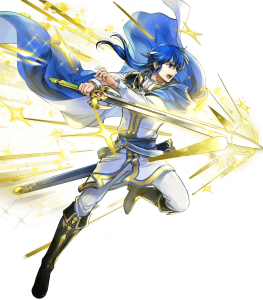 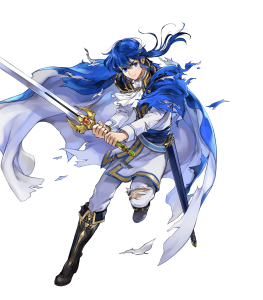 Exceptional weapon that, on top of slaying and a significant stat boost grants the following:

True damage that takes into account the amount of spaces you’ve moved and scales on the foe’s defense with an extraordinarily high maximum value of 40%.

A non-Special Miracle effect granted you are above 25% HP at the start of combat. Cannot be mitigated by piercing Specials or Land’s Sword.

Everything an offensive cavalry unit would want packaged into one neat C skill with a self buff to Atk/Spd, +1 extra movement, and the effect of Null Follow-Up.

An Attack value of 43 and Speed of 41 is enough to tell you a unit’s prefered playstyle without even looking at the other stats.

In addition to superior mobility, Seliph is granted access to an array of cavalry exclusive skills.

Don’t assume Tyrfing’s Miracle effect will always save you when faced with magical damage. A base value of 17 Resistance will offer little protection from getting blown up when faced against magical brave or AoE Special attacks.

Seliph’s personal C skill can hinder him when faced against an opponent that can remotely inflict the Stall effect, as any extra movement buffs will be turned into a penalty that reduces his movement to 1 space.