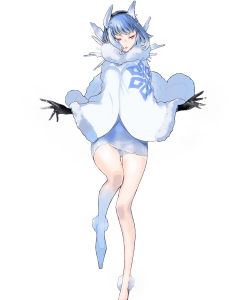 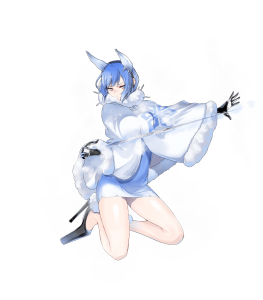 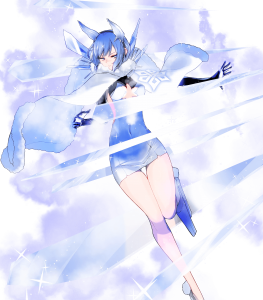 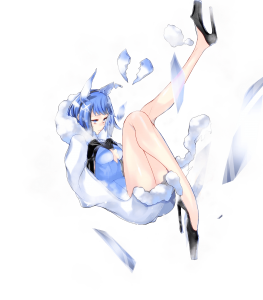 Man they really just went and powercrept Kempf like that didn’t they? (AR-D)

Nifl’s Frostbite Breath is essentially a straight upgrade of Kempf’s Venin Edge, featuring the same Flash-esque effect in addition to adaptive damage and inflicting a massive debuff on foes in combat. This weapon makes Nifl a terror in AR-D, as it allows her to punish any units that are left in her attack range by stopping their counterattacks and thus making them easy prey for the rest of Nifl’s team. Domain of Ice is also a great skill, effectively giving Nifl and her Allies Joint Drive damage reduction on top of a Speed and Resistance boost.

Nifl’s base 38 Attack and 40 Speed are excellent, letting her dish out hefty damage and perform follow-up attacks naturally with ease. She also benefits from having Superassets in both, meaning a 4 point increase instead of the usual 3.

While Nifl’s exclusive weapon compensates for this to some extent, Nifl’s base 27 Defense and 23 Resistance are fairly lacking, and even with the help of Domain of Ice’s damage reduction Nifl will struggle to survive prolonged combat. This makes her ill suited to Enemy Phase use without heavy investment and generally hampers her survivability.

Nifl suffers from a weakness to both Cavalry and Dragon effective weapons thanks to her status as a cavalry dragon, meaning that units who possess effective weaponry against either cavalry or dragons will be able to inflict substantial damage to her even if they fail to KO her outright.