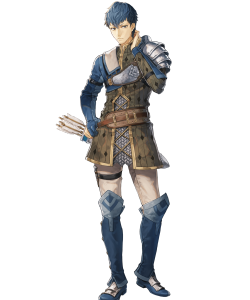 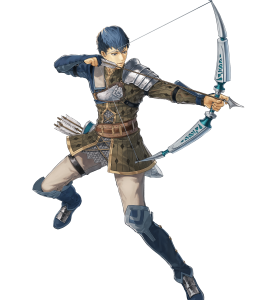 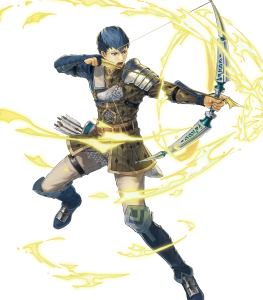 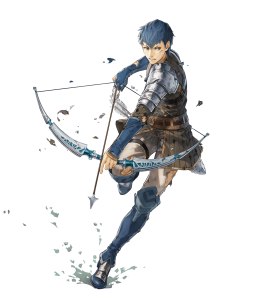 Snide Bow comes with some useful effects including a bonus to Atk and Spd, +7 damage, a -5 penalty to Python’s foe’s Spd and Def, and an additional penalty to their Spd and Def equal to twice their current bonus to those stats, essentially applying the Panic effect before combat but only in those two stats.

Python’s status as a bow cavalier gives him unparalleled threat range and access to some good skills like Lull Spd/Def and Atk/Spd Menace.

Python’s base 35 Spd is not incredible at this point, but it is decently fast. Combined with the stats from Snide Bow, he can follow-up attack against many units unless they use a skill like Wary Fighter that blocks it. His base 38 HP and 31 Def also allow him to take physical attacks decently well.

Python’s availability at 3 and 4 star rarity in the normal summon pool means that players may have more copies of him available, allowing him to be more easily merged compared to a 5 star exclusive unit.

Python’s base 32 Atk is somewhat low for a modern unit. While he can still do solid damage due to the multitude of extra damage in Snide Bow, it’s less than many other common threats.

Python’s base 20 Res causes him to take high damage from most magical attacks and counterattacks.

Lack of Strong Effects and Competition

While Snide Bow comes with a nice pile of Spd and extra damage, it lacks other strong effects that other units have access to. While using Snide Bow, he has no real way to guarantee a follow-up or a Null Follow-Up like effect to disable effects that block his own follow-up, so he will only attack once against many slower enemies despite having good Spd. Likewise, he has no good way to block a foe’s guaranteed follow-up so even a simple skill like Quick Riposte can cause a slow foe to counterattack Python twice. In addition, Snide Bow lacks the Slaying effect that accelerates Special trigger or any way of gaining extra Special charge, so he is reliant mostly on his stats to do damage.