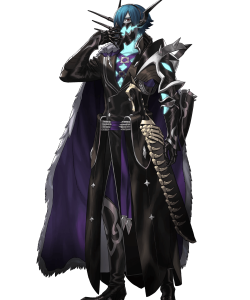 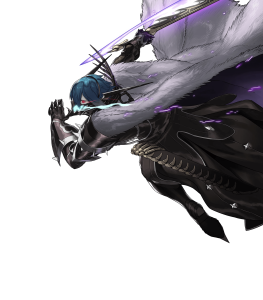 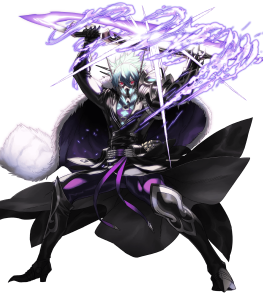 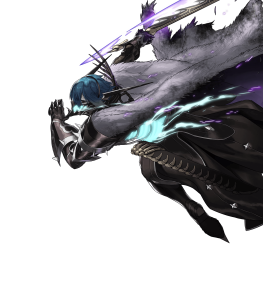 Passive B: Deadly Balance / A/D Near Trace / Wings of Mercy

Despite the fact that this is NOT a weapon exclusive to him, the innate value it has as a weapon that comes with him by default should not be understated. With Special cooldown acceleration, an in-combat stat debuff inflicted on the foe, omni breaker (both guarantees unit’s and prevents foe’s follow-up attacks), and Guard making effective use of Lif’s stat distribution and the ability to be used in tandem with Lif’s exclusive skills.

With base values of 43 and 41 in Atk/Def respectively, Lif can both take and deliver a strong physical attack.

Open the Future and Deadly Balance

Open the Future is a Special that is actually unique to Lif that offers both the Def-scaling damage of Bonfire as well half the healing sustainability of Sol.

In addition to superior mobility, Lif is granted access to an array of cavalry exclusive skills.

Value as a Rearmed Hero

As a Rearmed Hero, Lif is able to offer his weapon as skill inheritance to any other sword user WITHOUT being consumed afterwards (remaining in your barracks but can only be used in this way once).

At a base value of 29, Lif’s Speed is neither high enough so that investing into it is a viable option nor low enough so that his other stats can be fully optimized, leaving him at a very awkward middling value that leaves him vulnerable to Null Follow-up.