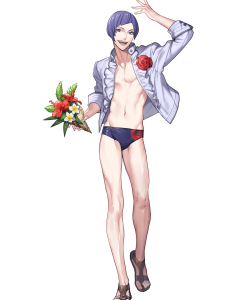 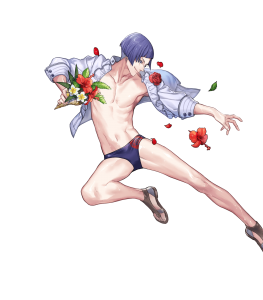 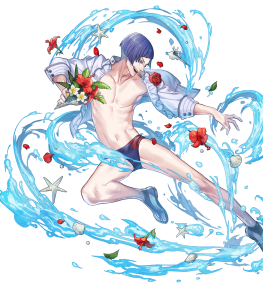 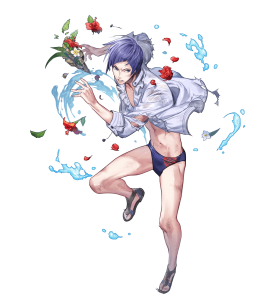 32 Attack and 31 Speed is less than stellar in terms of offensive firepower coupled with sub 30 values in Def and Res and no other unique qualities such as a prf weapon, Lorenz’s biggest contribution is probably his art.