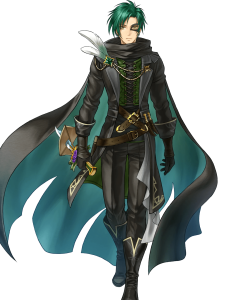 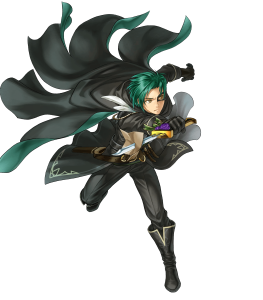 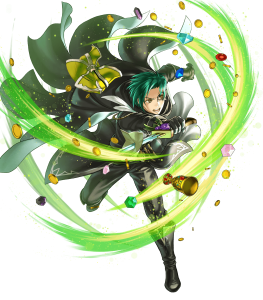 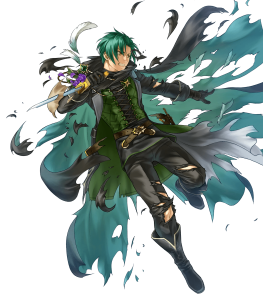 Thief Sothe boasts quite a good amount of Player Phase pressure with an offensive statline of 39/41 Atk/Spd respectively. Moreover, with superboons in both stats, he can end up bolstering his Atk and Spd even further.

For better or worse, being a Dagger unit means that even with the limitations of his class archetype, Thief Sothe can still perform adequately with the likes of Vicious Dagger+ / Courtly Fan+ as well as Broadleaf Fan+ as both weapons help alleviate his B Passive issues.

As with most Ranged Fliers, the lack of a competitive B Passive significantly holds them back. Without access to skills that provide some form of combative edge, whether that’d be Dodge skills or a Null Follow-Up effect of sorts, many will have to heavily depend on their weapon to do the heavy lifting. However, without any significant options, they will struggle a lot more, and while Daggers, in particular, do have access to the likes of Vicious Dagger+ / Courtly Fan+, which provides a half-NFU effect in the Player Phase, that only remedies the B Passive limitations so much as they can only run skills such as Windsweep and Watersweep which isn’t always guaranteed to succeed as newer additions continue to break the Spd barrier or, in some cases, have a Null C-Disrupt effect present in their kit.