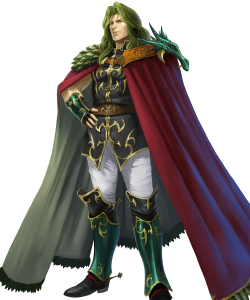 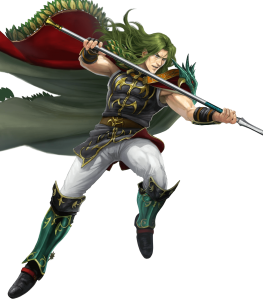 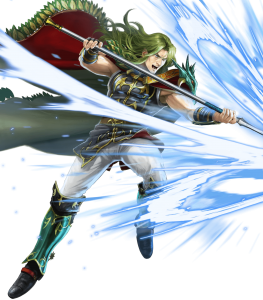 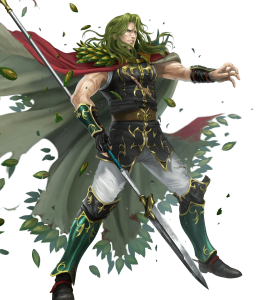 I left Gungnir at home (Defensive)

Travant’s standout 86 physical bulk makes him a great physical tank as well as an effective user of Defense-scaling Specials such as Bonfire and Ignis.

With a solid base value of 36, Travant hits hard with his raw Attack alone. This makes him a suitable choice for an offensive Brave Lance build.

In addition to his superior mobility, Travant has access to class-exclusive buffs such as Hone Fliers as well as unique movement options such as Acrobatics.

Having a measly 18 Resistance at base, Travant will often take significant damage from magical attacks.

Due to his status as a flier, Travant will take greatly increased damage from units with effective damage against him such as archers.

Correct me if I’m wrong, but I don’t remember Silver Lance+ being the iconic weapon that Travant carried in Genealogy of the Holy War. Without any personal weapon or skills, Travant has little that makes him stand out in the growing assortment of generic lance fliers.