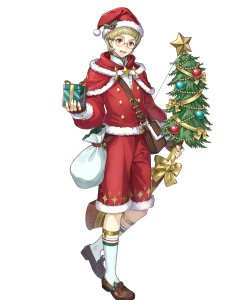 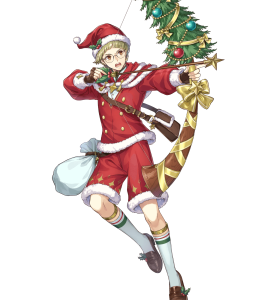 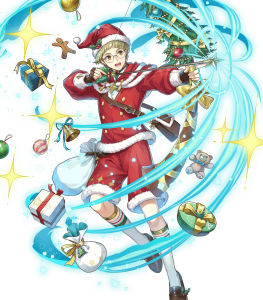 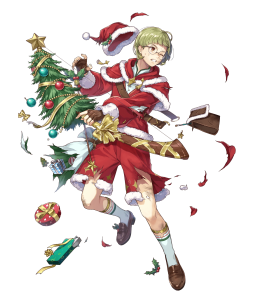 Ignatz’s base 35 Atk is relatively good, though not exceptional, and allows him to deal solid damage.

Ignatz’s base 42 HP and 31 Def are solid, and his base 37 Res is high, allowing him to take hits well, especially when using certain skills.

Ignatz’s status as a bow-wielding armor allows him to use great skills like Tannenbow+, Ninja Yumi+, A/R Far Save, and Special Fighter.

Ignatz’s base stat total is 185, allowing him to score very well in Arena and modes that use similar scoring if he is given the right skills and merged up to +10. Because of his status as a Tempest Trial unit, he will be available to purchase with Heroic Grails in the future, and can be merged relatively easily compared to many units, and without having to rely on the randomness of the gacha.

As an armored unit, Ignatz can only move 1 tile per turn under normal circumstances, making it difficult for him to engage or retreat from some enemies.

Weapons like Armorsmasher+ or Thani gain 50% extra Atk when attacking Ignatz, making him take extreme amounts of damage from many of them, unless using Svalinn Shield or another skill that removes the weakness.