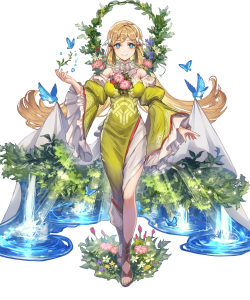 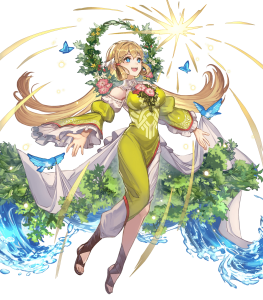 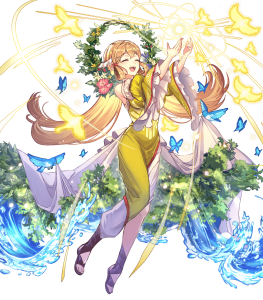 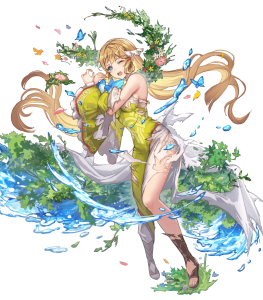 Walking on Sunshine (General Use)

A skill that is essentially a Drive Miracle with stats on top is extremely powerful, and an exclusive weapon that gives herself and allies penalty negation as well as guaranteed follow-up attacks and an absolutely necessary boost to all of her stats is just the cherry on top of the obligatory strong new unit package.

With a great base Attack of 40 and decent Defenses at base 35 and 34 respectively, Ymir herself is quite tanky on both sides, making her Drive Miracle that much more difficult to get rid of in an Aether Raids context.

Sword users with Null Follow-Up and/or access to Speed based damage reduction skills can give Ymir a bad time due to her terrible Speed and complete on her weapon’s effects to secure follow-up attacks.