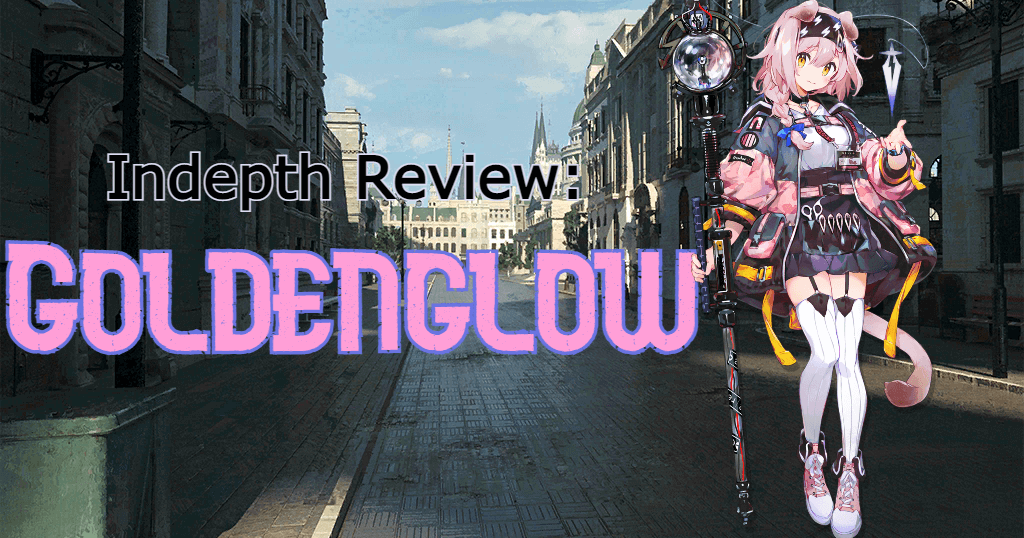 Goldenglow is the future 6★ Mech-Accord Caster featured in the Spark Blossom banner, which will run alongside the A Light Spark in Darkness event. Goldenglow is one of the most anticipated Operators in the game, partly due to how long it has been since she was first teased, and partly because she’s quite a unique Operator with interesting mechanics. How well does she stack up against Kjera and Click? And what about powerhouses like Eyjafjalla?

One of Goldenglow’s biggest drawbacks from the get-go is how tough her competition is. Just like almost every other Caster before her, Goldenglow is almost always compared to Eyjafjalla, one of the most powerful Operators in the game who has powerful consistent and burst damage capabilities to tackle all kinds of content effortlessly.

Goldenglow skirts around these comparisons by having unique capabilities that differentiate her from her contenders, but she also boasts strong, more generic options to still hold a candle against other, very common Arts Operators. As we will see through this review, Goldenglow essentially never struggles to find a spot in any kind of roster, even as a generic Arts dealer. 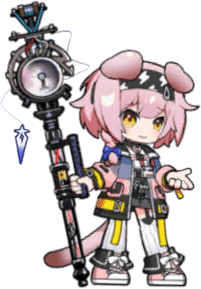 As expected of a Mech-Accord Caster, Goldenglow has a significantly lower Attack stat compared to other 6★ Casters such as Eyjafjalla and Ceobe. It takes her Drone 4 ramp-up stacks to rival their Attack value, and 5 out of 6 to surpass them.

Other than this, and her somewhat lower Attack Interval, Goldenglow’s stats are practically identical to those of the aforementioned Casters, with an ever so slightly higher DP cost of 22.

Whenever Goldenglow’s Skills are active, her Drones have a 1.5% chance to burst, dealing 300% (+15% at P3) damage in a small area and retargeting an enemy. Every successful attack that does not cause the Drones to explode increases this chance by 1.5% up to 40 attacks, at which point they are guaranteed to explode. Upon explosion, the chance returns to 1.5%, and it is counted individually for each Drone. Drones will not lose the Trait’s ramp-up damage upon explosion, unless they actively switch to a different target.

The in-game description of this Talent truncates the average chance of an explosion to 10%, though that is never the actual chance for any Drone.

This Talent grants Goldenglow significant, constant bursts of additional damage during her Skills, and even gives her Drones opportunities to retarget enemies as they shift around the map, which may be more of a detriment than a boon at times, as we’ll see later on.

Thanks to the chances of this Talent ramping up instead of being a flat percentage, Goldenglow benefits massively from Attack Speed boosts, making her one of the most powerful Operators in Stationary Security Service and Integrated Strategies, where these buffs are plentiful. The inverse also applies, though, and her DPS takes a nosedive whenever her Attack Interval increases.

All of Goldenglow’s attacks (including her Drone’s) ignore 15 (+3 at P6) Arts Resistance.

A simple but incredibly effective Talent for any Caster, especially for one tasked with battlefield control as Goldenglow is. Ignoring a significant chunk of Resistance keeps Goldenglow relevant against essentially any kind of enemy, and allows her to treat mooks from later chapters as if they had the same Resistance as very early ones.

When activated, Goldenglow obtains one additional Drone and all Drones are released to lock onto enemies. Goldenglow and all her Drones receive an Attack boost of 40% and 50 extra Attack Speed, reducing their Attack Interval to 0.87 seconds.

While very simple, this Skill gives Goldenglow some nice single-target fallback in situations where her third Skill would not work as well. This Skill ensures that Goldenglow’s Drones will seldom get “distracted” by other, less important enemies than the one you used it for. The Attack Speed boost also means Drone explosions will occur more frequently, resulting in somewhat common bursts of splash Arts damage. 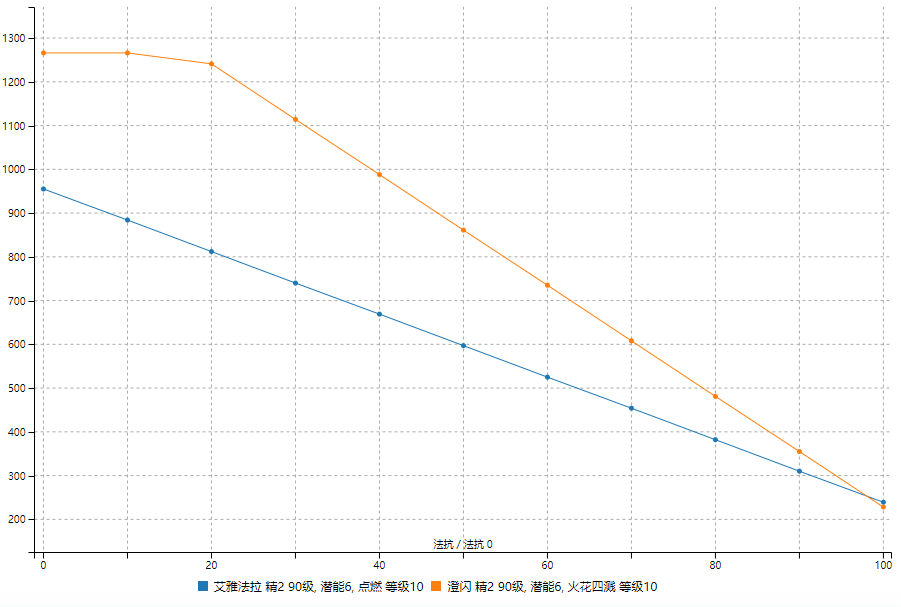 Overall, it’s a great Skill for the few cases where Goldenglow’s last Skill wouldn’t be the most optimal, though it is important to recognize the difference in use cases when compared to Eyjafjalla’s Ignition. While both skills focus on more “spread out” spikes of damage than in actual bursts, their behavior is clearly divided between completely consistent damage and more focused bursts activated for priority targets, such as Elite enemies or bosses. A cycling of 42% (25 up, 35 down) allows Goldenglow to fulfill wave-clearing roles with ease.

70 seconds after deployment, Goldenglow permanently gains one additional Drone, a range extension of two extra tiles on each side, a 60% Attack Boost and all her Drones continuously seek and lock onto enemies.

While this skill has significantly better average DPS than the previous skill and Eyjafjalla’s Ignition, the extremely long warm up time means Goldenglow will be a sitting duck for a majority of a stage, which will often be simply worse than using any other of her Skills as a helidrop.

Even situations where infinite duration skills tend to be attractive (such as Annihilation missions) favor Goldenglow’s third Skill much more due to its more useful niche. All in all, though it is definitely a great skill (especially for lazier players) I wouldn’t recommend investing into it much.

When activated, Goldenglow will stop attacking and release three Drones to lock onto enemies located anywhere on the map. All Drones gain an Attack boost of 80% and inflict an 80% Movement Speed reduction for 0.5 seconds.

This Skill is definitely Goldenglow’s bread and butter. The significant Attack boost and extra Drones let her burst down enemies from absolutely anywhere in the map with impunity, all while dealing pretty high damage. While using this Skill, Goldenglow becomes one of the most versatile Operators in the game, combining the Slowing effects with her Drone explosions to burst down grouped enemies or cripple priority targets.

In comparison to its main competitor, Eyjafjalla’s Volcano, this Skill has significantly higher Average and Total DPS, while losing out on the instant burst that Eyjafjalla can provide. This comparison doesn’t reflect the insane DPS boost Goldenglow gets from any Attack Speed boost, though. While it may be difficult to buff her directly via Aak, Goldenglow is the undisputed Caster queen of content where the aforementioned boosts are plentiful, such as Stationary Security Service and Integrated Strategies. 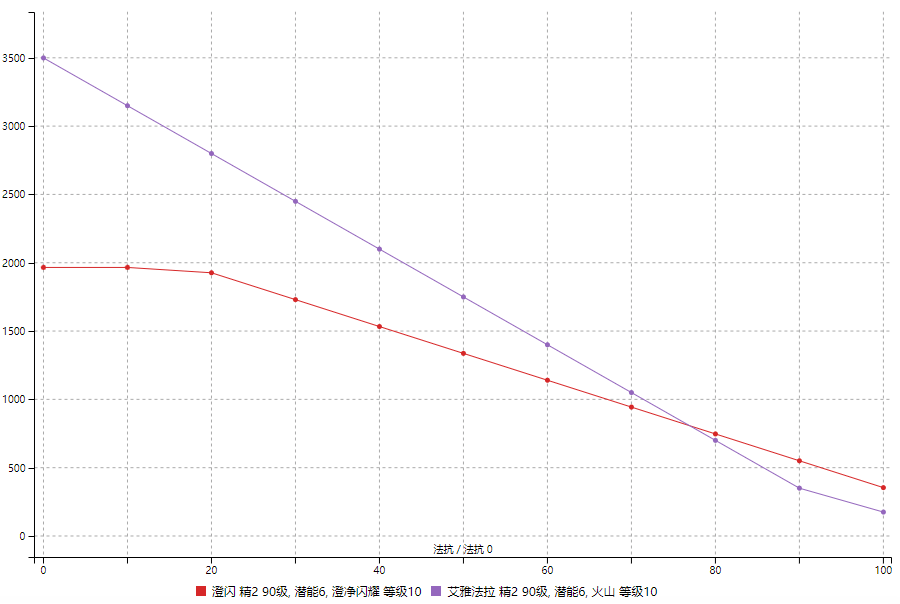 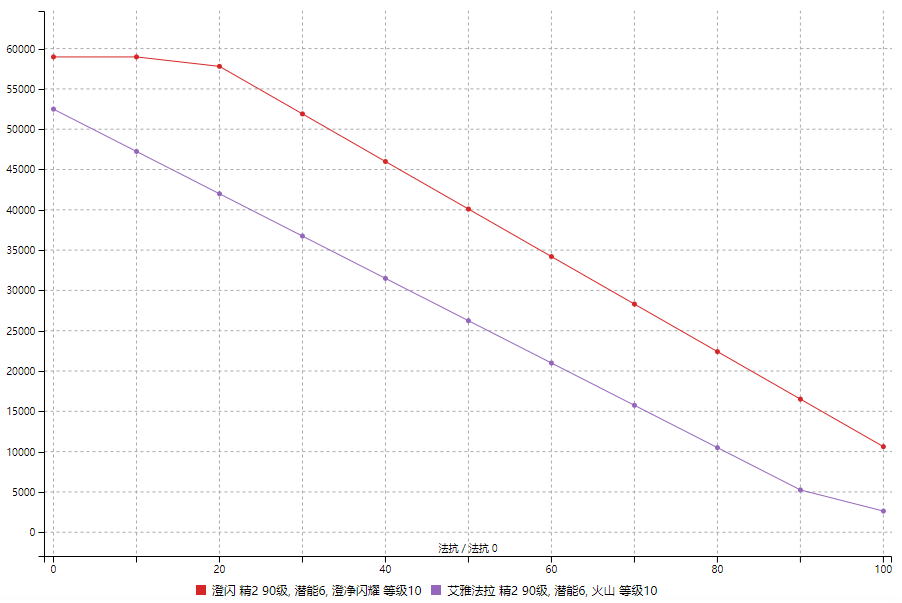 This Skill is not without its downsides, though. As a result of the global range and Goldenglow’s first Talent, the Drones may retarget enemies constantly after bursting, resulting in a decrease in DPS through the loss of the ramp-up Trait of Mech-Accord Casters. It may also make it clunkier to use for some players, as the Drones will often get “distracted” away from a priority target in a way that might be unintuitive at times.

So, should I pull for Goldenglow? Is she the Caster that will finally dethrone Eyjafjalla as the go-to Arts option? Is her third Skill truly as broken as it seems?  The answer is PROBABLY. Goldenglow carves an interesting niche for herself through her Arts Resistance ignore and her global range, and there’s no doubt that she’s one of the best Operators in the game for certain events, even if other high-end events are not so kind to her. Regardless, Goldenglow is an extremely solid Operator fit for any and all regular content that shines above every other Caster when her ideal conditions are met, so if a Caster is what you’re looking for, you have very little reason not to go for it. 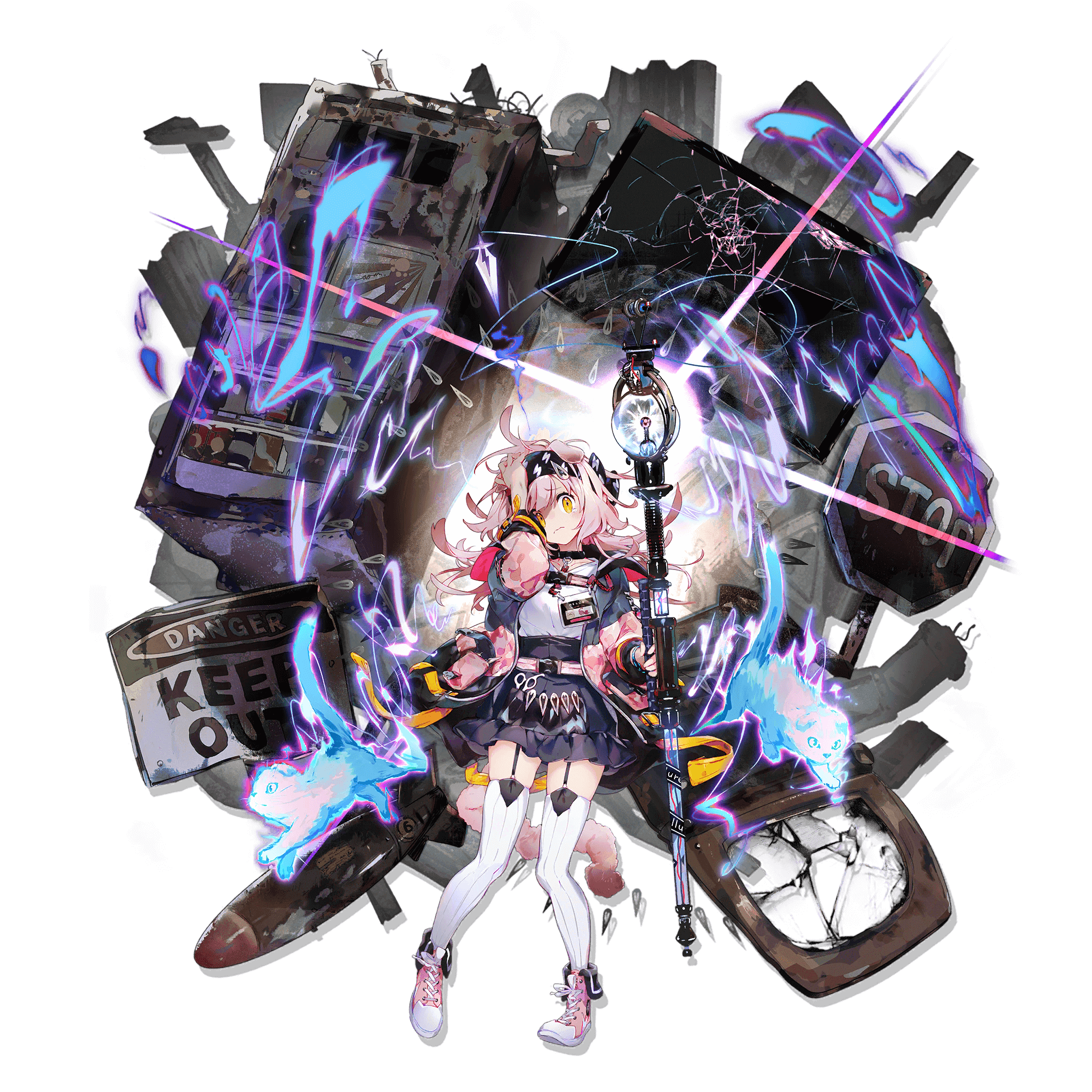