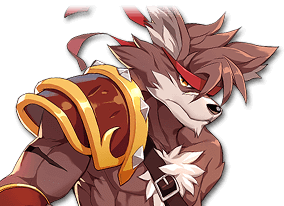 A wandering Suin burdened with guilt
A descendant of Suin taken as slaves by settlers from Ritania. He was able to earn his freedom at a young age thanks to the sacrifices of his family but had to become a street fighter in the criminal underground to survive. Just as he began opening up to others and finding inner peace, he lost all of his friends after his disciple Batisse went on a rampage. Now, he seeks revenge.

Damage up * x% of Caster's Speed

Hataan doesn't really need Effectiveness, since he can Soulburn his S1 when he really needs it, so he's free to build for pure DPS instead. Spd is the most important stat, since it contributes not only to his turn speed but also to his damage, so prioritize Spd first, followed by the other offensive stats: Atk%, Crit Chance, and Crit Damage.

Thief Artifacts are not well-suited to aiding Hataan in his role as a hybrid support unit, but there are a few Artifacts that can still be useful to him. If building him for PvE content, Ranon's Memorandum can be quite useful. On Hataan, Spd means more turns (and therefore more uses of his Atk buff) but also more damage on his S1 and S2 (since their damage is based on Spd). Furthermore, Ranon's Memorandum is a 3★ Artifact that is easy to pull and max out relatively early in the game.

If you're building Hataan for PvP, you may want to consider the Wind Rider instead. It combos well with his S2 for both offensive and defensive purposes, giving him Stealth after killing an enemy unit and also making him stronger for his next turn. 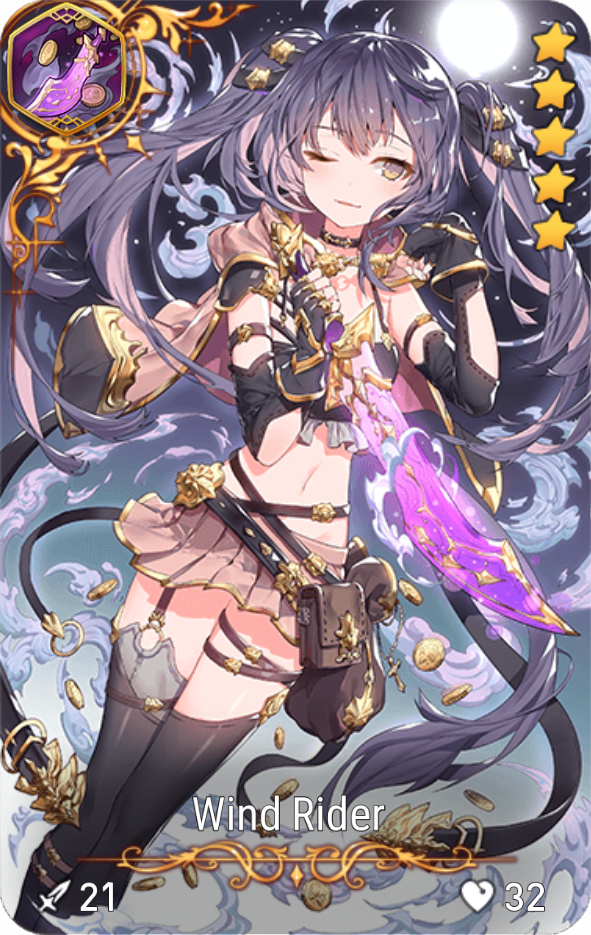 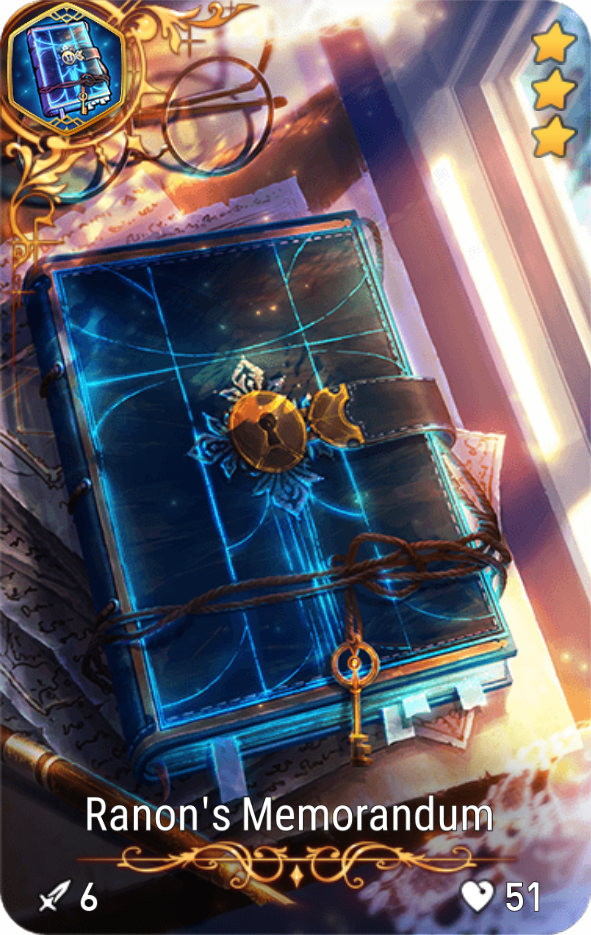 Perhaps appropriately for a character who is a teacher and a mentor, Hataan is a Fire Thief who fills an oddly support-focused role in a team. His S1 causes a Hit chance debuff, helping reduce the enemy's damage output, and it can also be Soulburned to ignore Effect Resistance. His S3 buffs Atk for the entire team and also increases his own Spd, which works well since Hataan's damage is also affected by his Spd stat.

All in all, Hataan isn't a hugely powerful hero, but he is a good source of an AOE Atk buff (especially against Earth-element bosses, such as Golem) who also has some additional

Debuffing enemy Hit chance may not seem that impressive early on in Epic Seven, but it can save your team from a lot of damage if luck is with you. Hataan's S1 has a particularly good Hit chance debuff, as the skill can be Soulburned to ignore Effect Resistance, making it that much more likely to hit.

Hataan isn't the best at clearing small mob targets, but his S2 triggers a second time if the first use kills an enemy. Since his S2 is single-target, it lacks the big wave-clearing potential of farmers like Vildred or Lena, but it can still help accelerate a farming run or put in some extra damage on a boss that summons adds (i.e., Azimanak).

Having an AOE Attack buff is pretty crucial for clearing higher-end content. Hataan is a fast unit, his S3 has a 3-turn cooldown when Skill Enhanced, and his Atk buff lasts for 2 turns. That much buff uptime makes him a pretty decent choice for the role.

Hataan's weaknesses stem from one simple fact: there are many other units who can do his jobs better. If you need damage mitigation, most Knights or Soul Weavers are better than Hataan's S1. If you need a farmer, you want one of the many farming units who has AOE, all of which will outperform Hataan. And if you need an AOE Atk buff, there are a lot of other heroes -- Fire-element and not -- who can provide that, usually with a host of other utility you could benefit from in the bargain.

If you pull Hataan early in your Epic Seven career, he can fill a useful utility role in your team. However, most players will likely pull stronger, more focused heroes that can bring more to the table in the longterm.