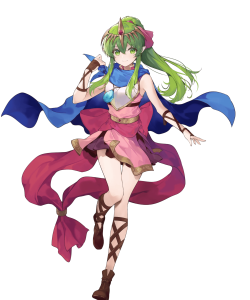 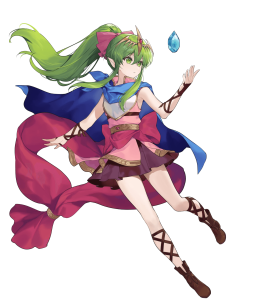 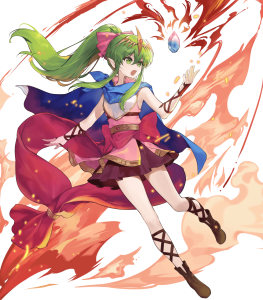 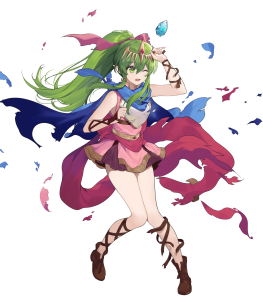 An Undying Memory (Melee Specialist with Far Save Ally)

Passive C: All Together!

Passive C: All Together!

With a massive 192 base stat total, it’s truly difficult for Tiki to have anything less than an amazing statline. Tiki’s 38/42/44/32/36 statline provides her with excellent damage output, strong follow-up consistency, and solid bulk at base.

The elephant in the room with Awoken Breath is its striking resemblance to Brave Tiki’s Remote Breath. Ascended Tiki trades Brave Tiki’s guaranteed follow-up and -1 Special cooldown to herself before her first attack (on the aforementioned Res condition) for enemy buff neutralization and a Breath effect. While this seems like an even enough trade on paper, Ascended Tiki pulls ahead (for better or worse) due to her other personal skill being a C slot and having much higher Spd. Brave Tiki’s New Divinity is a B slot, which has much more competition compared to C slots, and having lower Spd makes her reliant on a guaranteed follow-up and follow-up prevention and thus more susceptible to follow-up manipulation effects.

The successor of Legendary Tiki’s With Everyone! and With Everyone! II is here through All Together!, Ascended Tiki’s adorably named, but frighteningly powerful personal C slot.

Access to skills such as the Finish family of A slots, Null Follow-Up, the Bulwark and Tempo families of B slots, Dragon’s Wrath, and Dist. Counter (D) enables Tiki to perform effectively with a variety of desired sets.

All non-Armored Enemy Phase units fight an uphill battle against Armored units because of the latter’s access to Savior skills (Near Save and Far Save), which protect allies from attacks by stepping in and entering combat in their stead. The sheer convenience of Savior skills allows players to safely stack absurd levels of support, making it difficult for non-Armored units to complete. Nonetheless, Tiki is a fantastic unit that distinguishes herself from most peers through her high Spd, Awoken Breath, and All Together!