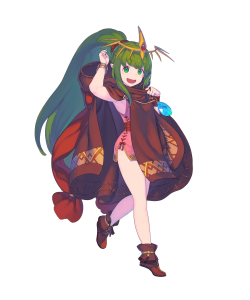 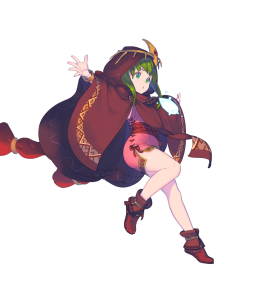 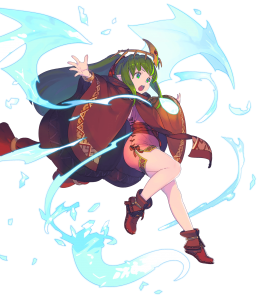 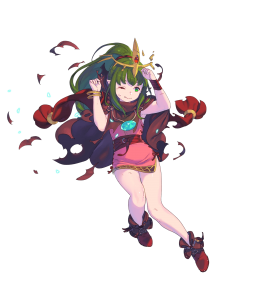 Passive C: With Everyone! II / Preference

Tiki’s refined Divine Mist gives her innate Distant Counter in addition to giving her a healthy amount of stats at essentially no cost, while With Everyone! II gives her an upgraded Far Save which synergizes excellently with Divine Mist.

Tiki’s Resistance is somewhat middling, but the rest of her statline holds up quite well. In particular her base 37 Defense gives her an easy time soaking physical damage.

Being an armored unit is a large boon as it gives Tiki access to powerful skills such as Crafty and Slick Fighter.

Because of her status as an armored dragon, units with both Armored and Dragon effective weaponry such as Brave Eirika and Legendary Marth can make short work of Tiki.

Tiki’s middle of the road resistance can present problems when trying to utilize her exclusive Far Save when faced with threats like Ninja Corrin and Ishtar.