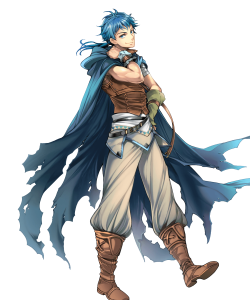 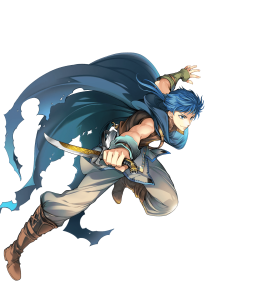 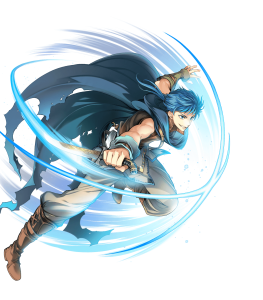 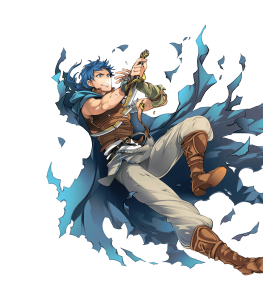 Colm starting out with a base of 36/41 Atk/Spd is relatively impressive, especially for a demote. His Spd can also be bolstered by an additional four points as he has a superboon in Spd.

Because Colm has a superboon in Spd, he is able to reach the 180 BST bin, which can be great if you’re looking for a good ranged unit for Arena purposes. However, it should be warned that 180 BST isn’t the most secure and will not age all too well as we’ve already entered the 200 BST bin with Duo Dagr.

Daggers have a lot of weapons to work with, which gives them a lot of variety when it comes to their overall gameplay. Simply put, they aren’t locked to one specific niche or role and can be run in multiple facets.

Unlike many of his contemporaries, Colm having a color weakens his flexibility when it comes to overall nuking. Granted, it strengthens his matchups against Red foes, but he’ll have to rely on other allies to take down Green foes in many cases. This can especially be an issue in modes such as Arena as some of the highest-scoring units happen to be Green (Brave Edelgard, Duo Dagr, Ascended Fjorm to name a few).

Kaze, Kagero, and Sothe, to name a few, are easily accessible Dagger units that have a pre-defined niche and PRF to call their own, which in turn, brings about competition. Most of these units are also able to outperform Colm in many cases due to the nature of their PRFs. However, with the plethora of inheritable daggers in the game, the gap in performance can be mitigated by quite a lot. That being said, Colm still has a color, which limits his matchups much more than the former three units mentioned.