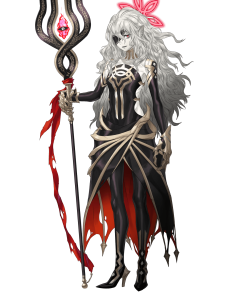 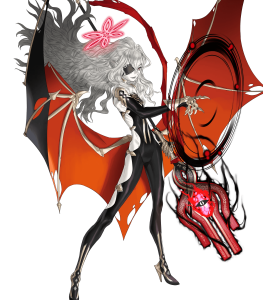 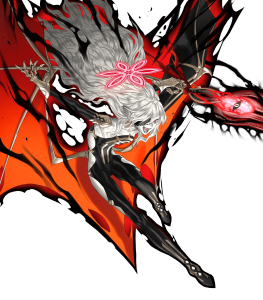 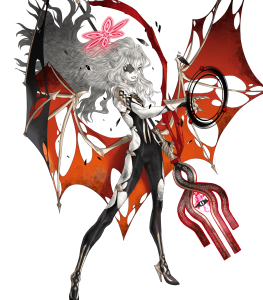 No Hope for the Hopeless (Player Phase / Severance)

Embla’s unique weapon, Enclosing Claw, has a variety of great effects. It accelerates her Special and grants a stat boost and stat penalty on her foe during combat, neutralizes any effects that slow her Special charge, and debuffs foes further if there are more within 3 rows or 3 columns of the map. It also has the standard flying beast effect of boosting her Mov by 1 when transformed.

Embla’s C skill makes her a dominant threat in the Dark metagame. It functions similarly to a Ploy, inflicting status effects on foes within 3 rows or columns at the start of her turn: Undefended renders a foe unable to be protected by skills like A/D Near Save, Feud activates in combat to disable any skills of other foes than the one in combat, such as Drive Atk. In addition, if there is at least one foe affected by Severance, Embla grants herself Dodge, granting her up to 40% damage reduction based on her Spd in combat, and neutralizes her penalties. In particular, Undefended and Feud make her and her teammates massively threatening to Light teams that rely on Save skills to tank effectively.

Embla’s base 43 Atk and 44 Spd are fantastic and allow her to follow-up easily and deal high damage in combat.

Embla’s base 41 HP and 31 Def make her reasonably able to take physical hits, especially if her Dodge is active.

Embla’s status as a flying beast unit allows her to use some good skills, especially Beast Agility, which is a new skill that allows beasts to transform at the start of their turn regardless of what allies are adjacent, and neutralizes effects that prevent their follow-up attack if their Spd is higher than their foe’s in combat. This makes her far more flexible when used on a Dark defense team.

Embla’s base 24 Res is rather low, rendering her vulnerable to magical attacks. However, this can be counteracted somewhat if her Dodge effect is active.

Embla takes bonus damage from weapons effective against beasts as well as those effective against flying units, which includes all bows. This makes her an easy target, especially if using an effect like Deadeye that ignores her damage reduction.

If a foe applies the False Start status to Embla before the start of her turn, she will not gain the March effect from transformation, nor afflict foes with the effects of Severance. This massively limits her effectiveness as a unit. However, at the time of writing this is not an issue for her usage as a Dark Mythic, since the only unit with False Start is Elimine and Elimine does not score in Light season.