Community Posts with Keyword Klein All 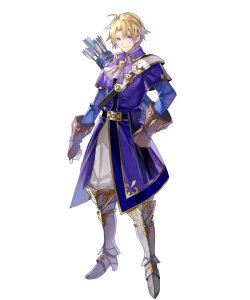 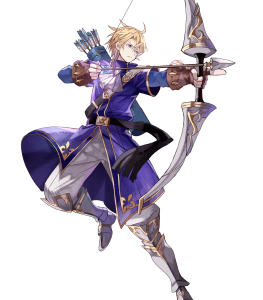 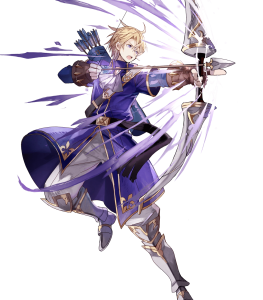 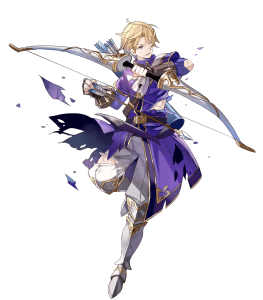 A relatively straightforward build aiming to maximize Klein’s damage output in the Player Phase, particularly the power of his first two strikes. Accordingly, an Attack Asset is his ideal choice of IVs for this build, with the +3 Attack it provides essentially translating to a significant +6 damage boost given the nature of Brave weapons like Argent Bow. Providing him with accompanying buffs to his Attack stat in addition to potentially taking the Attack +3 seal is thus highly recommended as well to further augment his ORKO potential.

Klein can also utilize a standard quad strike set-up to great effect. A Speed Asset is of the utmost necessity for this build as he will be entirely reliant on his ability to consistently perform follow-up attacks through normal means for his damage output.

Son of Count Reglay of Etruria and Lady of Violets, Pent and Louise, Klein enters the game as an infantry archer sporting a relatively decent offensive spread of 31/33, inherently granting him a reasonable amount of combat prowess. Defensively, he suffers quite significantly, as his low base Defense and Resistance stats render him extremely susceptible to any sort of sustained offensive pressure. Fortunately enough, his good HP pool for an archer allows him to bypass this weakness to an extent in the sense that he generally has sufficient enough bulk such that he can safely take a single hit from an opposing foe. Klein also has the additional benefit of possessing excellent availability, making it quite easy to accumulate merges and good IVs for him.

Klein’s truly defining feature, though, is his newly acquired personal weapon, Argent Bow. At face value, this weapon essentially functions as a vastly improved version of Klein’s base Brave Bow with its slightly higher Might, a lesser Speed reduction, but most importantly, built-in Chill Def via its unique weapon refine. This combination of effects allows Klein to effectively bypass his previous mediocrity through a significant improvement to his offensive capabilities, transforming him into an exceedingly capable combatant to his own right. This is only further bolstered by the fact that unlike many other users of Brave Bow who commonly have to sacrifice their B slot to run Chill Def, Klein has no need to do so and possesses the flexibility of being able to choose from a vast array of other B slot skills to further augment his individual performance, such as Special Spiral, Null Follow-Up, or another Chill.

Overall, Klein is a fantastic offensive frontliner whose decent offensive stats and stellar personal weapon in Argent Bow make him one of the stronger archers around, not to mention one of the most readily available as well.

Klein’s personal weapon, Argent Bow, enables the young archer to assert himself as a powerful offensive force in the Player Phase, heightening his overall damage potential quite significantly.

Klein’s decent offensive spread allows him to make good use of Argent Bow to function as an excellent source of damage output, especially when provided with the proper investment and team support.

Sporting a neutral physical and magical bulk of 60 and 64 respectively, Klein generally has just enough bulk to safely take a single hit from an opposing foe, regardless of the type of damage they deal.

Klein is currently available in the 3-4* pool, making acquiring merges and ideal IVs for him a relatively easier task in comparison to most of his direct competition.

Klein’s bulk is largely attributed to his good HP pool and while this does allow him to safely take a singular hit in retaliation, his low defensive stats render him extremely susceptible to sustained offensive pressure. 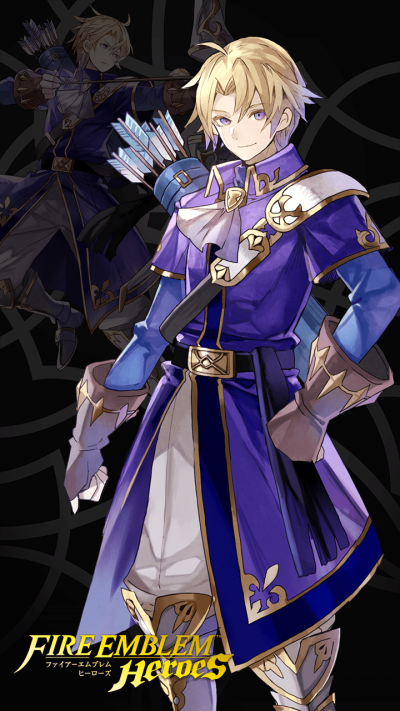