Community Posts with Keyword Mercedes All 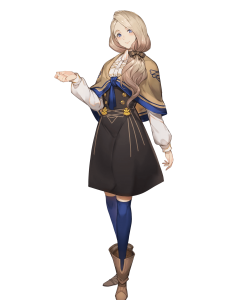 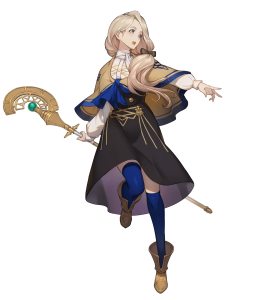 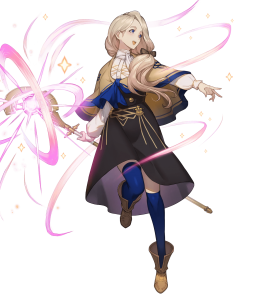 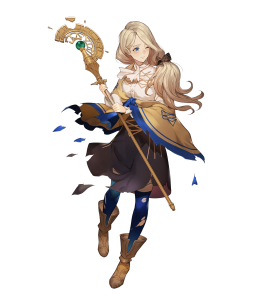 Mercedes’ introduction into Fire Emblem Heroes was rather unfortunate; while the vast majority of new units all have powerful new features and statlines to bring to the game, Mercedes was added with a statline that is very reminiscent of the state of the game in 2017. In fact, her statline is extremely similar to that of Lucius, a unit added in 2017, with the exception of +10 BST (almost entirely added to her Defense, a stat she doesn’t even make particularly good use of).

Her status as an infantry healer means that while she does have access to many of the strong infantry exclusive skills, she’s best relegated as a simple support unit due to lacking both the superior mobility of cavalry and flying units as well as the superior statlines of other available healers. Overall, Mercedes is carried by the strong utility of simply being a healer unit with access to Dazzling and Wrathful Staff, but struggles to stand out amongst the majority of other healers.

This set is unique to healers, and allows them to function as ranged, magical Firesweep users who can also counterattack when attacked. Outside of this specific combination, there are other possibilities such as Wrathful Pain+ and Vantage or simply Dazzling-refined staves alone for utility purposes.

33/30 is hardly a standout offensive statline these days, but it’s good enough that Mercedes can present a noticeable offensive threat with the right skill setup.

In addition to being highly comparable to many existing units, Mercedes also has the misfortune of having a very poor base kit. This means that in order to build her into a strong unit, she will need heavy investment.

In addition to having a statline similar to other existing units (such as Lucius or Brady), Mercedes has the additional issue of being simply outclassed both in terms of stats (such as Mikoto) and utility (such as Loki). She also is stuck with infantry mobility, making her outclassed by cavalry and flier healers.