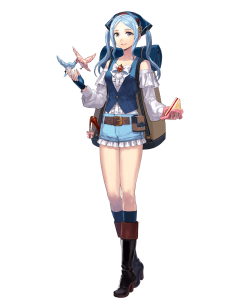 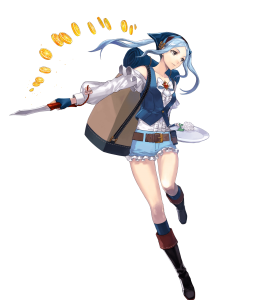 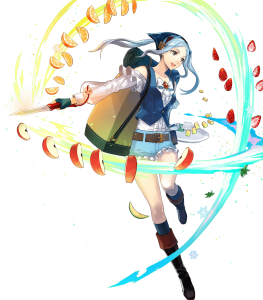 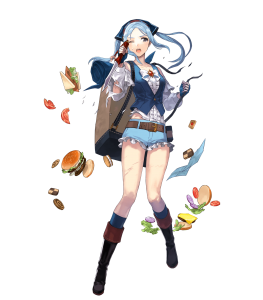 Picnic Flora’s Refined Sæhrímnir is a fantastic weapon, giving her a hefty amount of stats and an array of excellent effects while significantly reducing the foe’s Attack and Defense. However, bear in mind that many of these effects hinge on the foe’s Resistance being lower than Flora’s, which can be problematic when in combat against foes with extremely high Resistance.

Being an Armored unit is a massive boon thanks as they gain access to the extremely powerful Fighter and Save skills, something most other units would love to have. Access to Save skills is particularly noteworthy as they essentially let her allies void their bad matchups and force the foe in question to fight her instead. This does come with a weakness to Armor effective weaponry, however.

Flora’s lackluster Speed and middle of the road Defense stats make her easy prey for hard hitting player phase melee foes, and her middling Defense also makes it more difficult for her to tank physical ranged units with Far Save unless she invests further into her Defense stat.