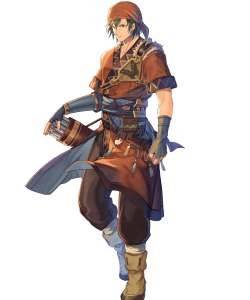 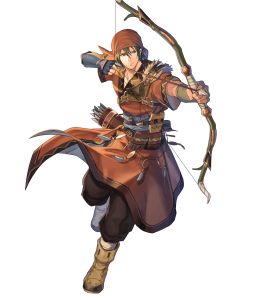 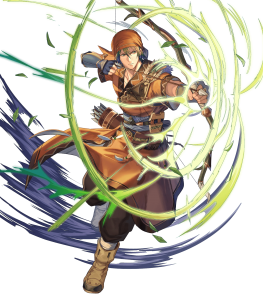 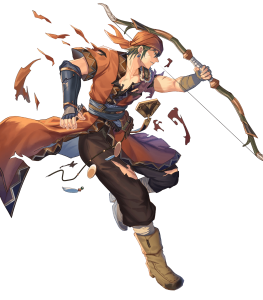 Sue? Never Heard of Her. (Offense)

Ever Get That Feeling of Deja-Sue?(Defensive)

Rath’s Offensive spread of 33/35 allows him to secure follow-up attacks easily while dealing good damage as well, allowing him to make good use of a plethora of inheritable bows such as the Spendthrift Bow and Coral Bow.

Rath greatly benefits from his status as a Cavalier, as it gives him access to powerful Cavalry buffs and increased movement.

While skills such as the Spendthrift Bow and Close Foil can alleviate this to some extent, Rath’s base durability is lacking outside of his decent HP, and without investment Rath will struggle to take more than one hit from any source.

Rath’s Status as a cavalier leaves him vulnerable to effective weaponry, such as Hoshidan Summer Micaiah’s Dawn Suzu. Rath is also unable to pass through forests and moves slowly through trenches.