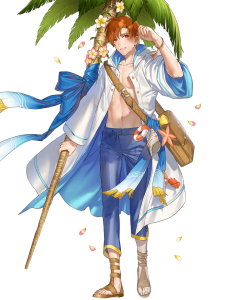 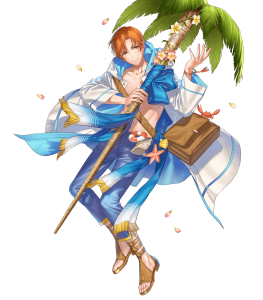 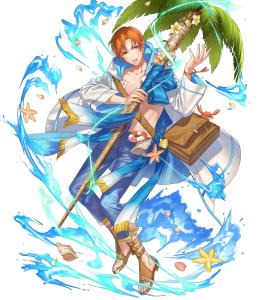 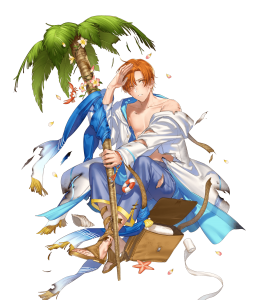 As a healer, Rhys enjoys access to the powerful Wrathful Dazzling combination, in addition to having a plethora of excellent weapons at his disposal, such as his innate Palm Staff, Kumade, Pain, and Witchy Wand.

Rhys’s Attack and Resistance are solid for a healer, at base 34 and 36 respectively, leaving him with little issues dealing out or taking magical damage.

Rhys’s mediocre base Speed of 27 leaves much to be desired, and he will need significant investment in his Speed in order to perform follow-up attacks consistently. In addition, Rhys’s poor base 21 Defense means he’s heavily susceptible to physical damage.