Community Posts with Keyword Walhart All 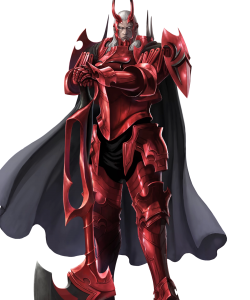 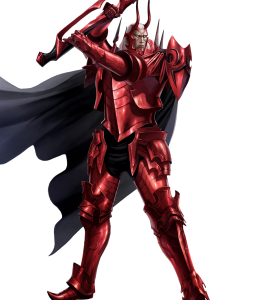 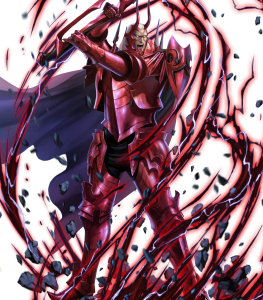 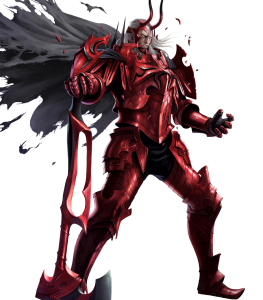 Walhart’s refined Wolfberg is incredibly strong, giving him a +6 buff to all of his stats when he’s within 4 spaces of a foe as well as inflicting -7 Attack and Defense and the Flash status effect on top of inflicting an additional Attack and Defense penalty in combat to foes above or equal to 75% HP. This weapon singlehandedly turns Walhart from a generic axe cavalier to a dangerous threat on Player Phase, thanks especially to the Flash effect which makes tanking him a difficult task for many units, even those with Null C-Disrupt.

Walhart’s lackluster base 16 Resistance means that almost any magic user regardless of color will likely KO him in a single round of combat without any issues.