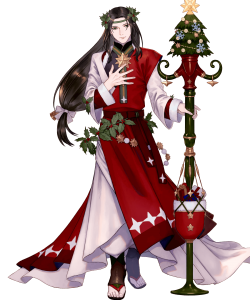 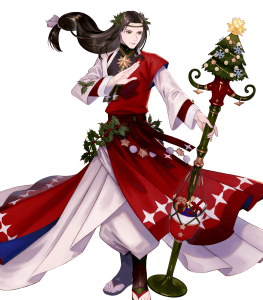 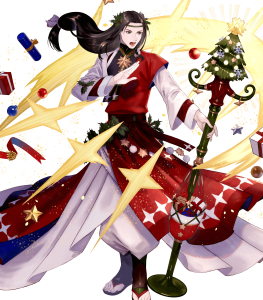 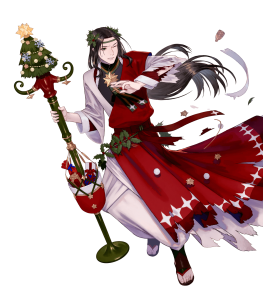 Winter Sephiran’s base 42 Attack and 40 Resistance are exceptional, giving him little trouble tanking Magic based damage and dishing out pain with Wrathful Staff.

Sephiran’s status as an Armored Staff unit gives him access to a wide array of great inheritable weapons, in addition to the Wrathful Dazzling combination(although unlike many staff users, Sephiran hardly needs it due to his good bulk) as well as the powerful Fighter skills, giving him great Enemy Phase B slot skill options that staff units of other movement types lack.

Sephiran’s base 21 Speed all but ensures that most foes will be able to perform follow-up attacks against him, and while his Resistance will ward off magical foes, follow-up attacks from hard hitting physical foes can bring him down quickly, especially if they carry effective weaponry.

While Sephiran greatly benefits from his Armored status, it comes with a movement penalty, requiring the use of Armor March if one wishes to mitigate it. In addition, Sephiran gains a weakness to armor effective weaponry, although its use is rather rare outside of exclusive weapons such as Micaiah’s Thani.