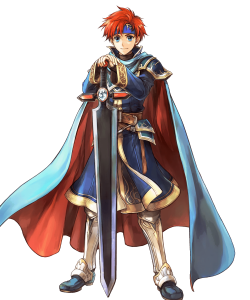 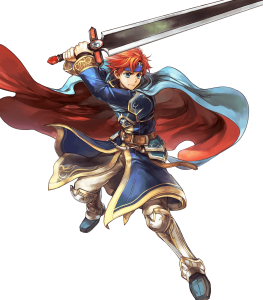 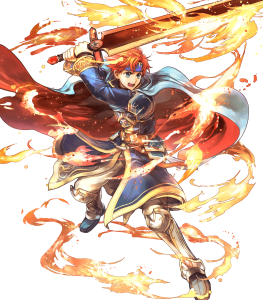 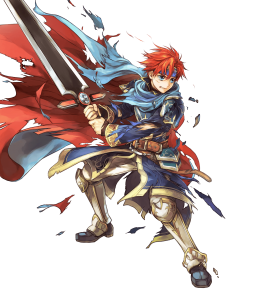 One of the original Choose Your Legends winners, Brave Roy is an offensive sword cavalier with a decent stat spread and a good personal weapon. Brave Roy’s 32/34 offensive spread is decent, although not particularly outstanding when compared to other sword cavaliers.

What sets Brave Roy apart from his contemporaries is the Blazing Durandal, gifted with new power via weapon refinery. While initially somewhat outdated, Roy’s signature weapon has seen a significant increase in power, gifting Roy with a pseudo Sturdy Impact effect as well as Special Fighter and a large boost to Speed and Defense when initiating combat. This refine is amazing, taking Roy’s initially rather average Player Phase potential and skyrocketing it to incredible heights, letting Roy stand tall in comparison to fellow sword cavaliers.

With this powerful refine, Brave Roy’s drawbacks are much fewer in number, although still present. His status as a cavalry unit is a mixed bag, and although it gives him increased movement and access to cavalry buffs, with it comes a debilitating weakness to terrain and cavalry effective weapons. Roy’s biggest flaw is his fairly mediocre defenses, leaving him incredibly vulnerable to being KO’d on the Enemy Phase as he is unlikely to withstand more than a single blow, although Roy’s refine negates this weakness when attacking. Overall though, Brave Roy’s refine makes him one of the best Player Phase sword cavaliers in the game, and he won’t let you down as long as you play to his strengths.

Being a cavalry unit allows Brave Roy access to the powerful cavalry buffs as well as increased mobility, making him right at home with cavalry based teams who can keep up with his movement while simultaneously providing buffs to one another.

Brave Roy’s refined Blazing Durandal is an outstanding weapon, granting massive boosts to Speed and Defense in addition to the effect of Special Fighter and Preventing enemy Follow-ups when attacking. This weapon makes Roy a terrifying offensive threat, granting him access to incredibly quick specials and increased consistency in performing follow-up attacks, in addition to making Roy nearly impossible to KO thanks to its follow-up negation, significant Defense increase, and slowing down the enemy’s specials on Player Phase.

With only an average HP of 38 and a mixed Defense spread of 26/24, Brave Roy’s defensive abilities are fairly mediocre. This middling bulk leaves Roy unlikely to survive more than a single blow should he be forced to take a hit outside of Player Phase.

Being a cavalry unit has the disadvantages of locking Brave Roy out of many skills he would otherwise have access to and make great use of such as Special Spiral and Time’s Pulse, as well as giving him a weakness to cavalry effective weaponry and incurring the most severe movement penalties of any movement type with the inability to cross forests as well as losing significant amounts of movement when faced with trenches. 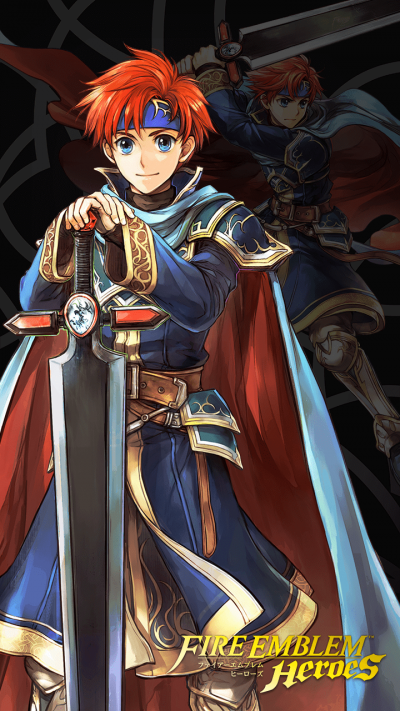