Community Posts with Keyword Effie All 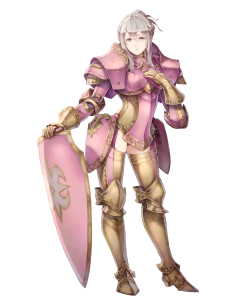 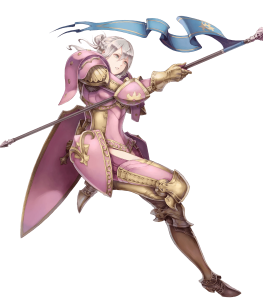 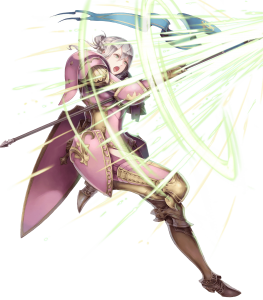 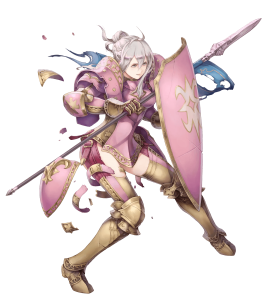 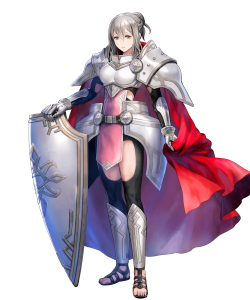 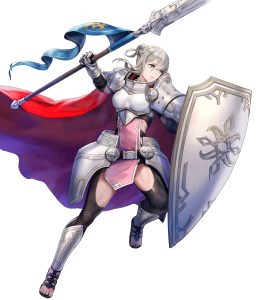 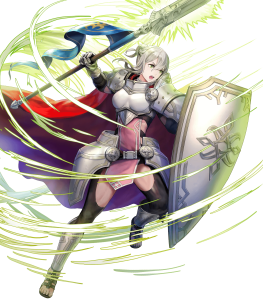 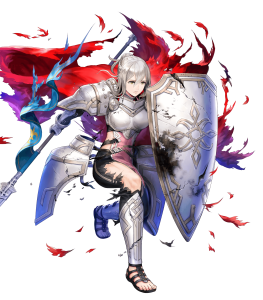 No More Holding Back (Near Save)

Passive C: A/D Near Save / Flexible

While Effie’s unique weapon is rather whelming, it does still have some effects that can be useful in the right mode. It boosts her Atk by 6 during combat so long as she starts with over 50% HP, and also debuffs her foe’s Atk and Def by 5 during her first combat in player phase or enemy phase, as well as neutralizing any bonuses they have to those stats. This is a decent effect in modes such as Arena where you can afford to engage a single enemy unit per turn. It is outclassed by inheritable lances in some other modes.

Effie’s status as a lance armor allows her to use great skills like A/D Near Save and Wily Fighter.

Effie’s base 40 Atk was incredibly high when she was first released, and is still quite high at the time of writing in 2022. This allows her to deal solid damage.

Effie’s base 50 HP and 33 Def allow her to take physical hits well. Her base 23 Res is lower, but still often enough to take a single magical hit and KO on the counterattack.

Effie’s base 22 Spd and 23 Res are low. Her HP is high enough to allow her to survive one normal hit from most magical units, and potentially KO on the counterattack. Her Spd makes it very difficult for her to follow-up attack or avoid follow-up attacks without the use of skills like Wary Fighter or Vengeful Fighter. Additionally, these skills are all disabled by Null Follow-Up and similar effects, rendering her more vulnerable to units that use it.

Effie’s status as an armored unit means that units wielding certain weapons gain an extra 50% Atk against her, rendering her vulnerable to being KO’d in a single hit.

Under normal circumstances, Effie can only move 1 space per turn and attack foes adjacent to her. While the movement can be somewhat remedied by effects like Armor March or Ground Orders, her mobility is still not great.

Earlier in the life of Heroes, Effie was a popular unit to use in Arena, since her high Base Stat Total meant that she boosted team score more than other units. However, this is no longer the case; her merged Base Stat Total of 170 is easily beaten by many more modern units and units using skills like C Duel Inf 4. To make matters worse, armors are the only movement type with no access to Duel Skills whatsoever, so Effie’s scoring potential is actually worse than most other units.

There are many other armored units with much better unique weapons than Effie and similarly good or better statlines, such as Brave Hector, Ascended Idunn, Valentine’s Gustav, and many more. While Effie can perform well with the right skills, she lacks powerful unique effects that set these units apart and may struggle in matchups they do not. 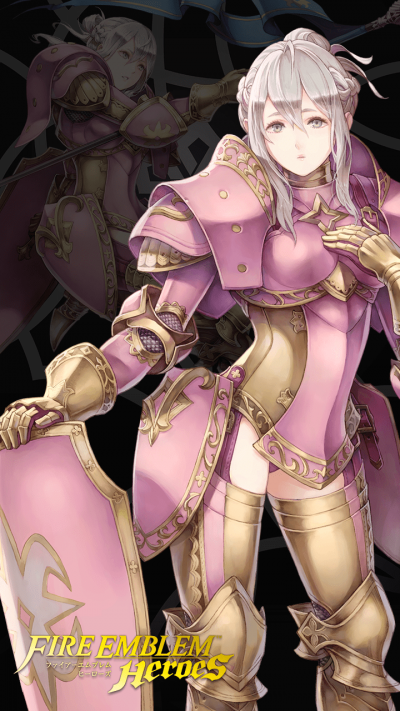