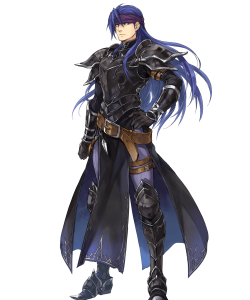 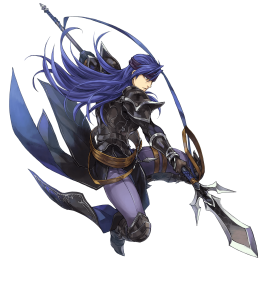 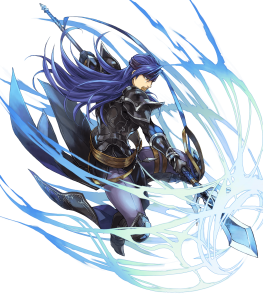 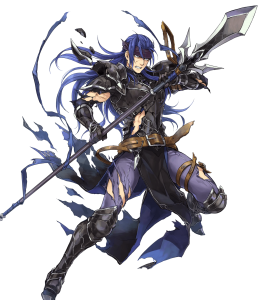 I am the Gallestorm that is Approaching (Offensive)

With values of 38 in both Attack and Defense, Galle should not have much issues with taking physical hits and dishing hard hitting attacks back on his opponents. This can definitely make him quite the workable physical flying bruiser if you can get around his shotty Speed stat.

While nowhere near as spectacular as his 38 Defense, Galle’s Resistance sits at a middling value of 28, making him a bit more likely to survive magical attacks compared to some other high Defense and low Resistance Lance Fliers.

Gale’s poor Speed value of 22 does not do him any favours, forcing him to take two attacks from an opponent as opposed to one in numerous matchups. While his physical bulk is strong enough, this can easily be a problem when up against magical opponents as his middling Resistance can easily be torn apart by high attack magic nukers. While a weapon such as Courtly Candle exists in order to help out with a bit of damage reduction on the first hit Galle takes in combat if he is to be followed up, this only serves as a bit of a crutch towards the fact that his low Speed is not ideal in many situations.

Lance Fliers tend to be rehashed just as commonly as infantry sword units, especially ones without unique weapons to their name. Galle of course, is one of these units. Hardly worth using over more competent Lance Fliers with better stats, unique weapons of their own, or better availability, Galle finds himself doomed to mediocrity among fellow Grail locked Lance Fliers such as Travant, Cormag, and Heath. A fate worse than death, in most cases.