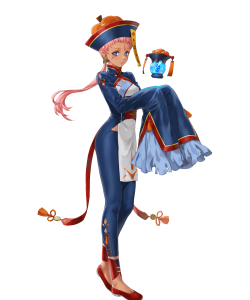 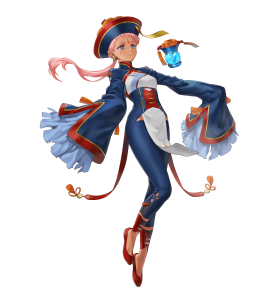 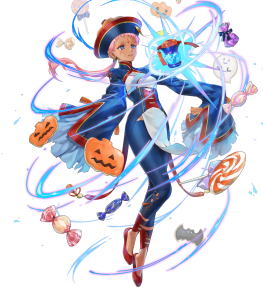 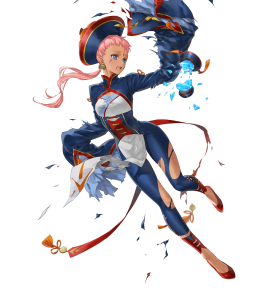 Ena’s Defensive statline is incredibly solid with an HP base of 44 and a defensive spread of 37/36. Her base Attack of 36 is not too shabby either, so she’ll have little trouble taking hits and dishing them out.

As an infantry dragon, Ena has access to a plethora of powerful B slot skills dragons of other movement types lack access to, such as Null C-Disrupt.

Ena’s lackluster 23 base Speed means that even foes with middling Speed will more than likely be able to perform follow-up attacks against her, while Ena herself will rarely ever get them herself without the aid of skills such as Dragon’s Ire and Quick Riposte.

Ena’s weakness to dragon effective weaponry such as Legendary Julia’s Virtuous Naga, Adult Tiki’s Breath of Fog, and the inheritable Splashy Bucket are a great detriment to Ena’s tanking abilities, and these weapons will almost assuredly deal significant amounts of damage to her, if not outright KO.