Community Posts with Keyword Henry All 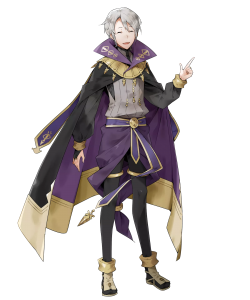 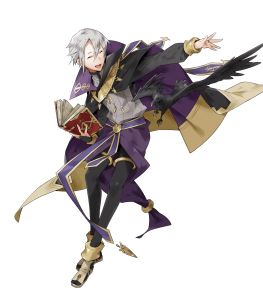 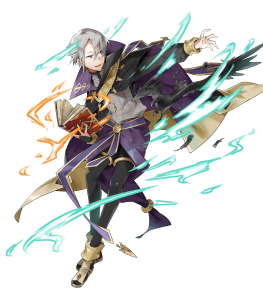 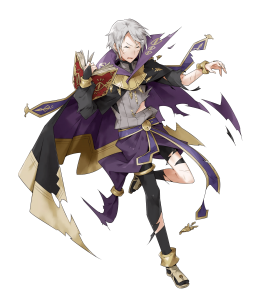 Henry’s Corvus Tome is a fantastic weapon, as it not only functions as a standard Raventome, it can also be refined to inflict the Guard effect and a -6 Attack and Resistance debuff to foes in combat, provided their Attack exceeds his by 3. This weapon allows Henry to take advantage of his unfortunate Attack stat and greatly improves his niche as a Defensive raven user.

Henry’s base 32 Defense is rather high for a mage, and it allows him to tank Physical damage abnormally well, which can come in handy if one wishes to utilize Close Counter on him. His high Defense also allows him to utilize Defense scaling specials as a consistent source of damage.

Henry’s base 23 Attack is one of the worst in the game, and even the effect of the Corvus Tome isn’t enough to save it. Henry’s awful Attack leaves him reliant on Special triggers for most of his damage, and it's easily his greatest weakness overall. Henry’s horrible raw damage output also leaves him incredibly vulnerable to foes with Guard himself, as he lacks the ability to break through bulky foes without his Special. 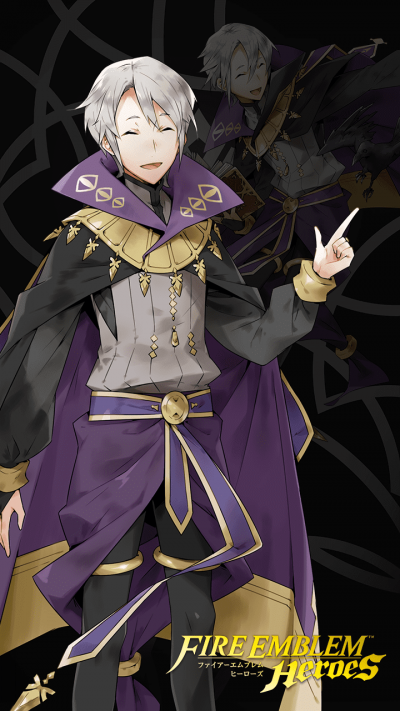