Community Posts with Keyword Lute All 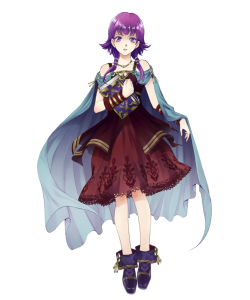 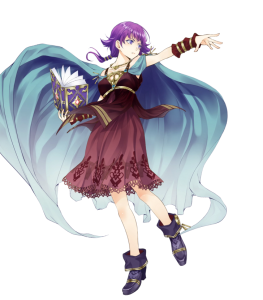 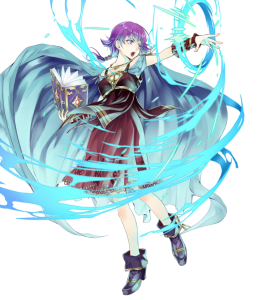 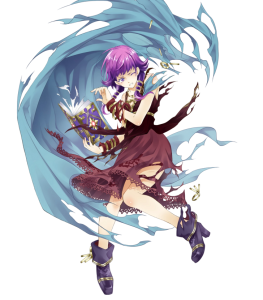 Thanks to the unique applications of her refined weapon, Lute can excel at fulfilling an offensive and supportive role simultaneously without necessarily needing to sacrifice her effectiveness at doing either, a trait that this build aims to take full advantage of. A +SPD IV is ideal to maximize her follow-up potential (as well as enhance her survivability by lessening her likelihood of being doubled), but +RES makes for an excellent choice as well to ensure she can leverage Weirding Tome’s effect on as wide a range of opponents as possible and strengthen her proficiency at utilizing additional Ploys and Sabotage skills. A +ATK IV can also be considered instead to increase the power behind each of her individual hits.

Lute’s reasonably strong offensive statline enables her to make solid use of a standard Blade tome set to maximize her overall damage output. Since this build focuses solely on bolstering the prodigy’s destructive potential as much as possible, a +ATK or +SPD IV is ideal here, with the latter being the more preferable choice given her reliance on her ability to consistently perform follow-up attacks.

The meme, the myth, the legend, Lute: Prodigy makes her way into Fire Emblem Heroes to assert dominance and show everyone what it means to be, well, superior. Her statline is incredibly similar to that of another infantry blue mage, Delthea. Trading in some of her Speed for additional Resistance and physical bulk, Lute stands tall as a reliable source of damage output who can hit hard and take incoming magical hits with relative ease; her high Resistance also grants her the flexibility of being able to provide some support by debuffing foes with Resistance-scaling skills like Ploys and Sabotage skills rather frequently.

Lute’s main selling point, though, is her exclusive weapon: Weirding Tome. Admittedly, this weapon was previously quite underwhelming and caused the prodigy to pale in comparison to many of her contemporaries, failing to catch up to them in virtually any niche. However, upon being included to the weapon refinery system in the 3.10.0 version update, Weirding Tome’s functionality was drastically changed and now differentiates the youthful prodigy as one of the stronger blue mages around. In addition to having its base effect permanently changed to what is essentially Sabotage Spd/Res, this weapon also comes packed with a unique refinement option that grants Lute a significant +4 in-combat boost to all of her stats against any foe afflicted by a debuff or status ailment. While relatively simple, this combination of effects allows Lute to play to her strengths and easily amass a significant advantage against multiple opponents, all the while remaining a respectable support unit as her allies can benefit from the debuffs she applies as well. In other words, she’s incredibly flexible and self-sufficient.

Her main weakness now mostly lies in her poor physical bulk which, despite somewhat improved thanks to the +4 Defense boost Weirding Tome can provide, remains thoroughly unimpressive. Should one be too careless, she will quickly fall against any source of physical damage that manages to catch her off-guard. That being said, this is a weakness associated with many mages and is not applicable solely to the unapologetic prodigy; rather, it is a byproduct of her own typing given her statline’s focus on her other key stats. Overall, Lute finally received the redemption arc that she deserved, with her Weirding Tome’s newfounded power making her a simple but effective asset at one’s disposal when played to her strengths. Such prowess is to be expected though -- she is superior after all.

Originally a rather unimpressive weapon, Weirding Tome now defines Lute as a good mage who can provide mapwide support through its debilitating debuffs and present a solid offensive threat simultaneously, all thanks to the power of its unique refinement option.

Lute’s base Attack stat of 36 sits as one of the highest values amongst all ranged units and provides each of her individual strikes with immense raw firepower.

Her Resistance is also quite strong and enables her to stand tall against many sources of magical damage. In addition, this allows her to make good use of Ploys, Sabotage skills, and her own Weirding Tome to assist her allies by making enemies easier to take down.

Although her weapon’s built in Sabotage Spd/Res effect can indeed be a valuable asset to her allies, it also benefits Lute herself exponentially; with all its effects considered, Weirding Tome grants Lute an effective +9/+12/+4/+4 Atk/Spd/Def/Res against opponents afflicted by its debuff. This makes her a surprisingly powerful attacker who does not outright require the assistance of another unit, making her quite self-sufficient.

Lute’s physical bulk is nothing short of horrendous and makes her terribly weak to most (if not all) sources of physical damage, making it highly important that she is able to avoid such threats as best as possible 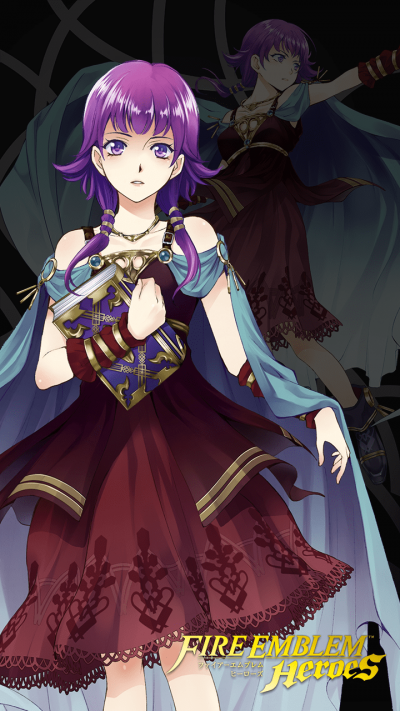