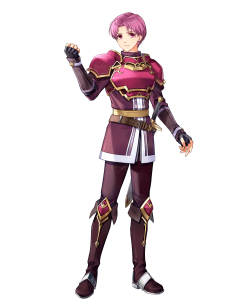 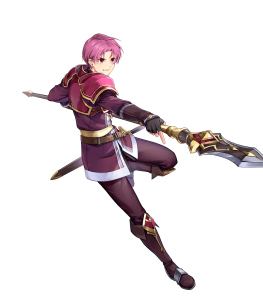 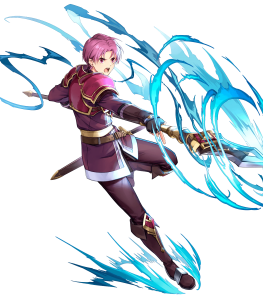 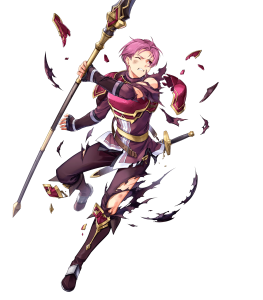 Scroll Down (General Use)

Starting out with a base Atk stat of 38 and a base Spd stat of 35, Roshea has plenty of offensive prowess at his disposal. With enough investment, he should have no trouble doubling and taking out many of his foes.

Thanks to how well Roshea’s statline is allocated, on top of the fact that he is a lance wielder, he is able to run an assortment of viable weapons and passives for either the player phase or the enemy phase fairly well.

Despite having relatively well-allocated stats, Roshea’s Res stat is definitely left to be desired as it sits at a low base of 21. This makes Roshea susceptible to snipes from mages and prone to retaliations from Dragons. The former can be mitigated with far save support, but Dragons are still going to deal a hefty amount of damage.