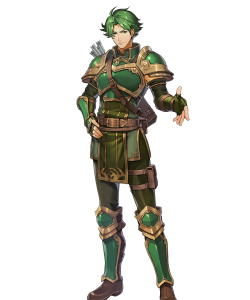 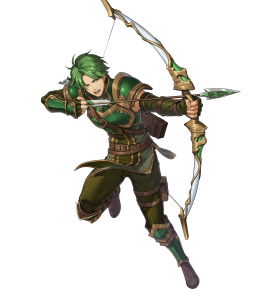 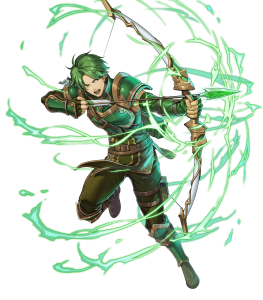 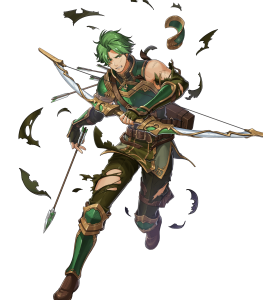 “Hey Hardin. Do you know who Joe is?” - Sedgar (Aether Raids Defense)

Sedgar sets a new bar for green bow cavaliers with a very solid offensive statline of 36 base Atk and 39 base Spd. Moreover, Sedgar has a superboon in Spd, which pushes his already high Spd stat to a base of 43.

Being a ranged cavalier has its benefits as he essentially has a targeting range of five spaces. Likewise, his ability to run Far Trace can allow for some potential Hit and Run strategies.

With a base Def stat of 27 and a base Res stat of 24, Sedgar is susceptible to plenty of ORKOs and OHKOs by many modern and meta-prevalent foes. This could potentially be mitigated with Spendthrift Bow+. However, foes that are able to make guaranteed follow-up attacks, as well as foes that are able to retaliate back with instant Specials, will make quick work of Sedgar.