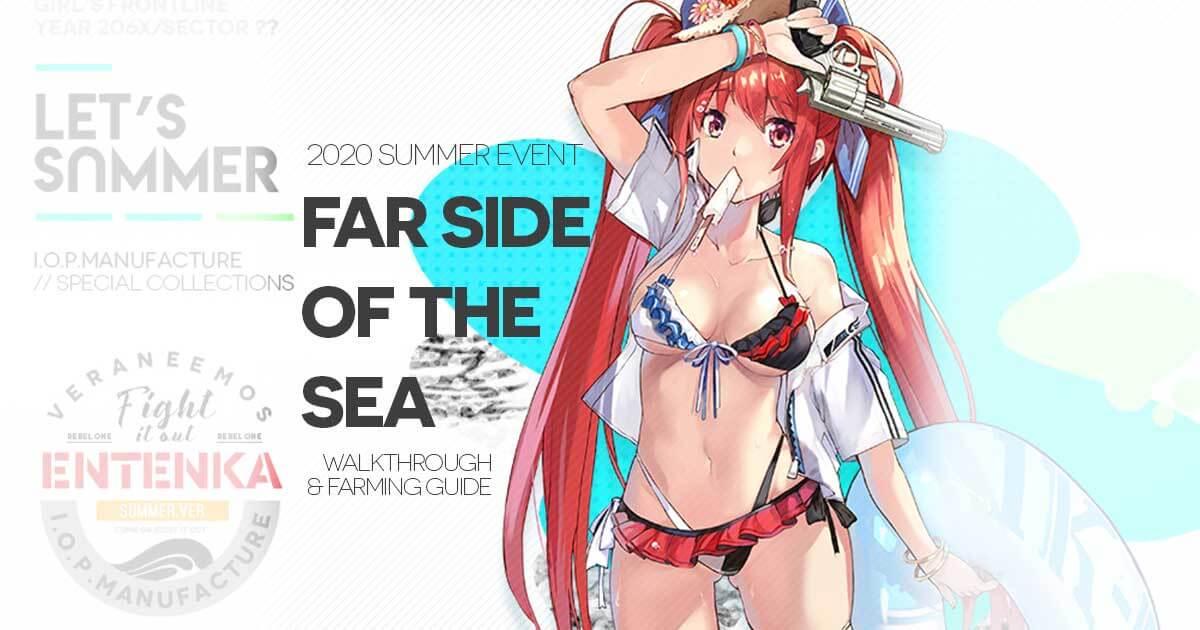 The The Far Side of the Sea Event will begin on July. 6th after maintenance!

GFL's Summer 2020 Event "Far Side of the Sea" and its 2021 Rerun features four full stages, returning to the pattern of the preceding Halloween and Christmas Events. However, this event was the first appearance of a number of new enemies on GFL's Global server, and thus includes a number of the more advanced KCCO enemies from Shattered Connection and Polarized Light.

Check out the official PV below!

Far Side of the Sea Rerun continues to brings back the T-Doll Rescue Welfare system that has been around since the White Day Event to somewhat ease the pressure of farming for Dolls and providing a bit of extra incentive to do your daily runs.

While farming enemies and S-ranking stages can drop limited T-Dolls as usual, each battle or S-rank clear in the event will award either a Nova Medal or Platinum Medal.

As is the case with previous seasonal events, the enemies changed into seasonal outfits - this time, hilariously enough, the KCCO military units.

Hydras have donned shells and transformed into very large Crabs, Dactyls have become small skittering ones, and two of the new enemies, the Recce Center and the Pathfinder has also put on new summer-themed skins, becoming a Beach Hut and Watermelons respectively. Click the tabs below for an overview of new enemies. 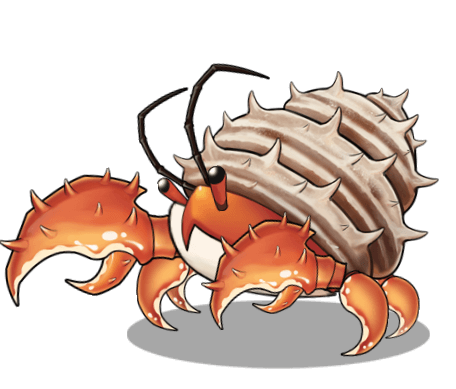 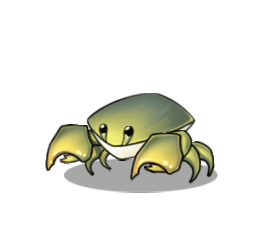 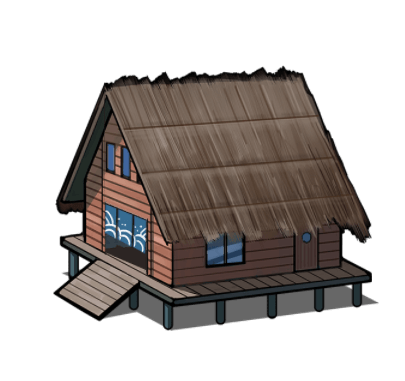 As you probably noticed, there are some new enemy names in that list: Far Side of the Sea introduces a bunch of new enemies from the Shattered Connexion event.

For a quick primer on these enemies consult this document created by Sleeper#2646 with input from Ceia.

This event can be easily completed by all Commanders within its duration. The stages start off very easy, scaling up to eventually offer a decent challenge by the final map. A new Commander who takes advantage of the New Player Career Quest Rewards will have no trouble clearing the entire event before it ends. 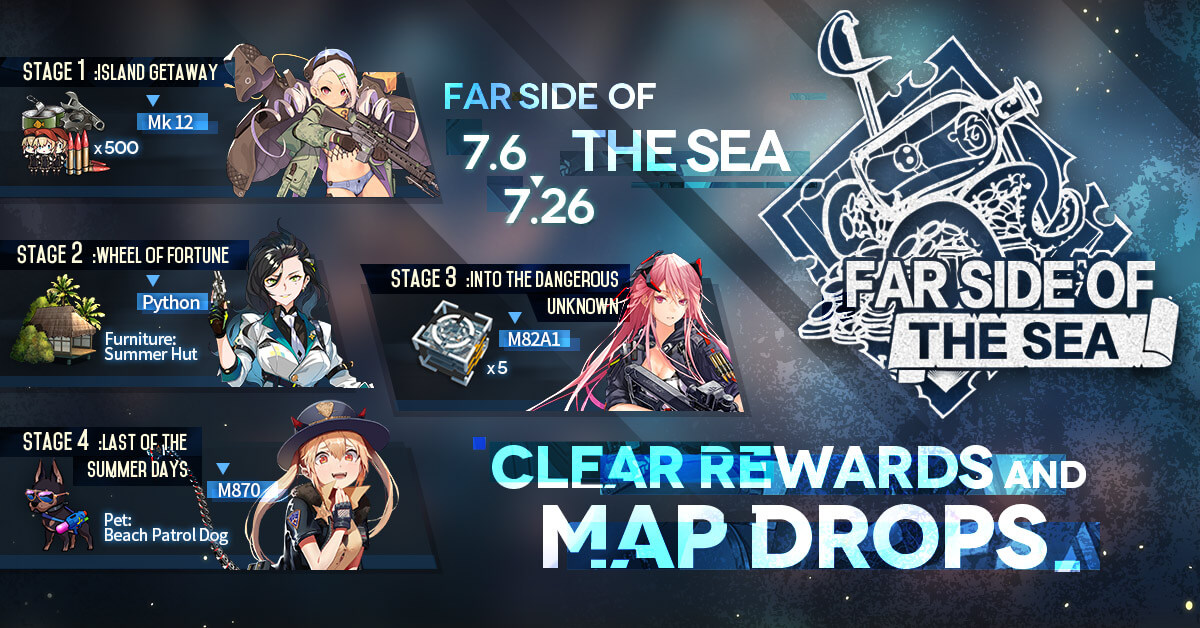 The map clear guides can be seen below! 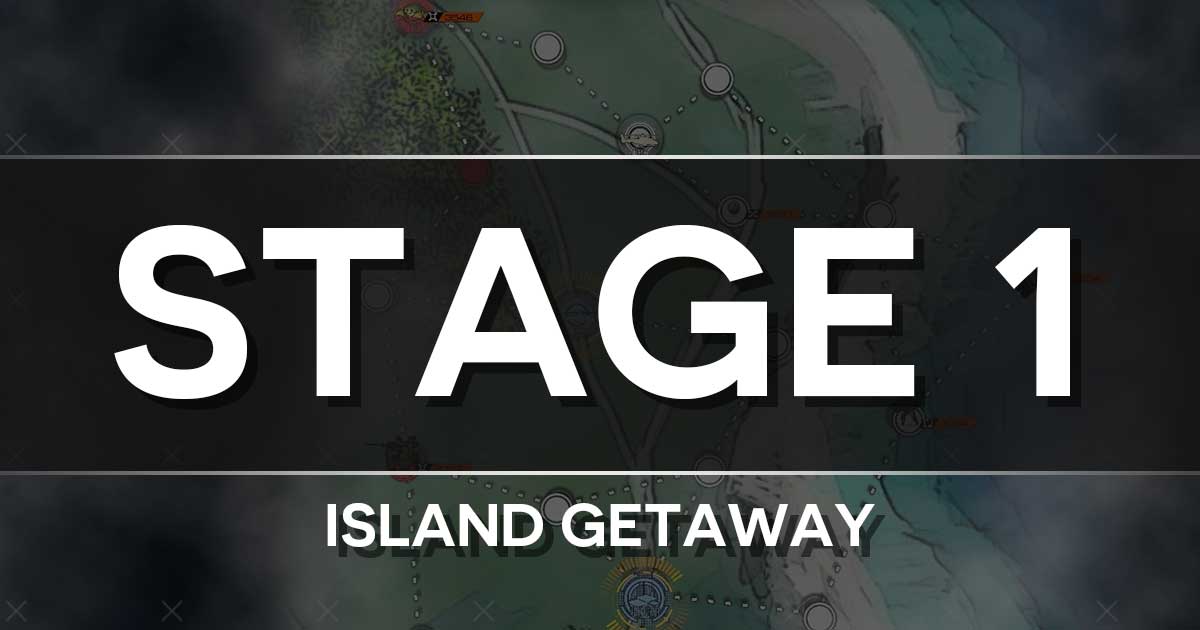 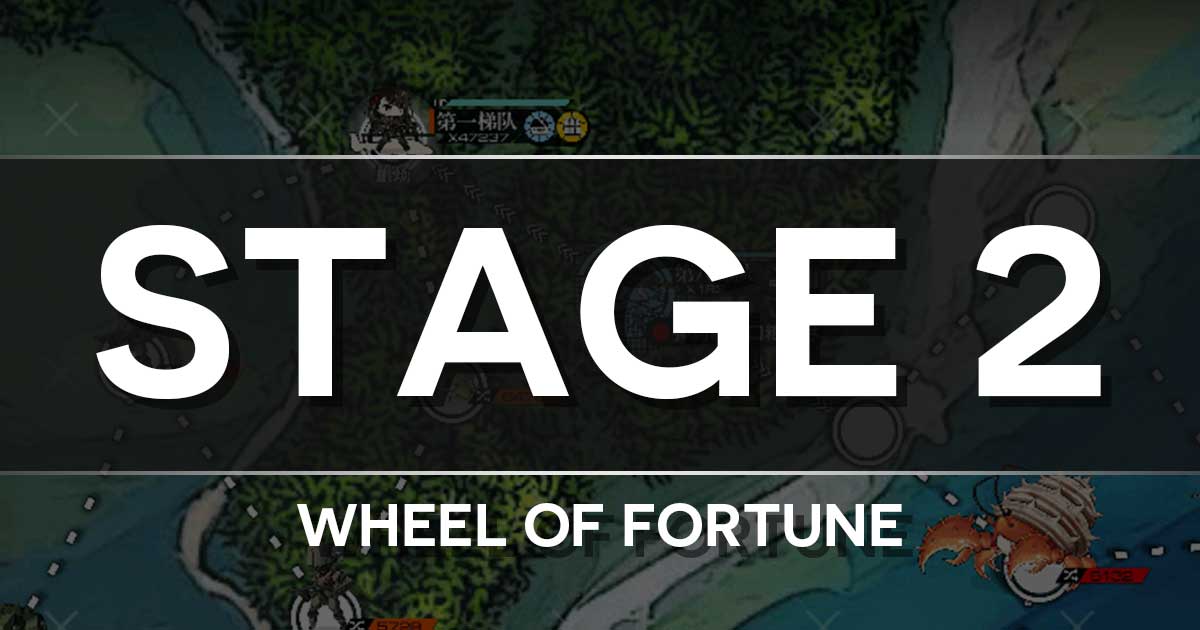 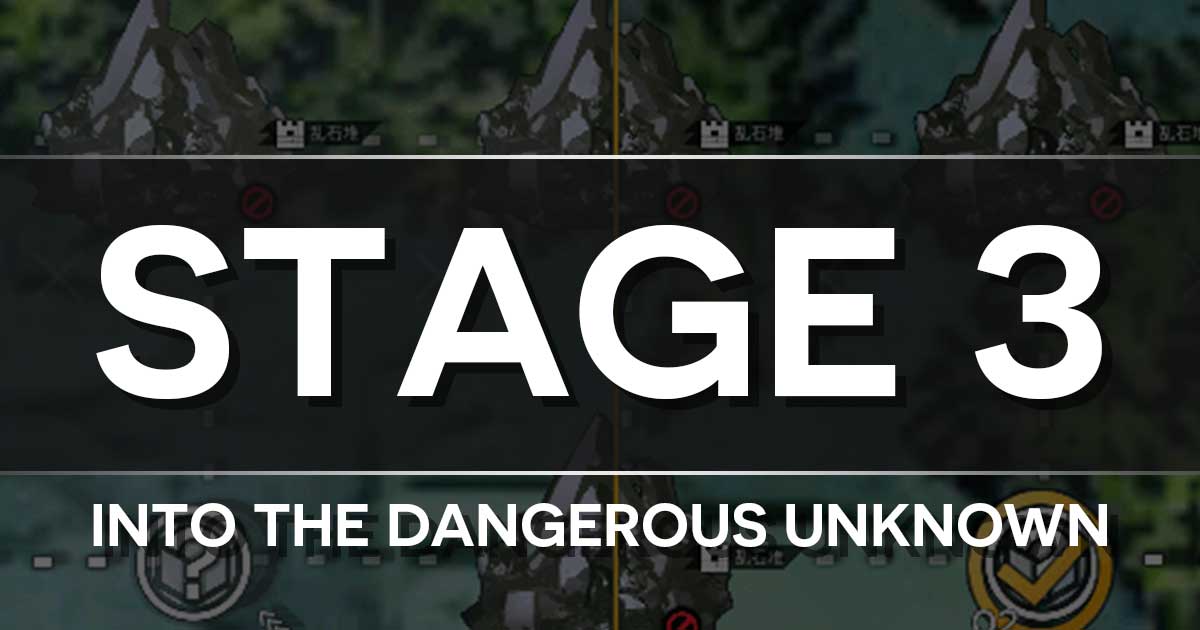 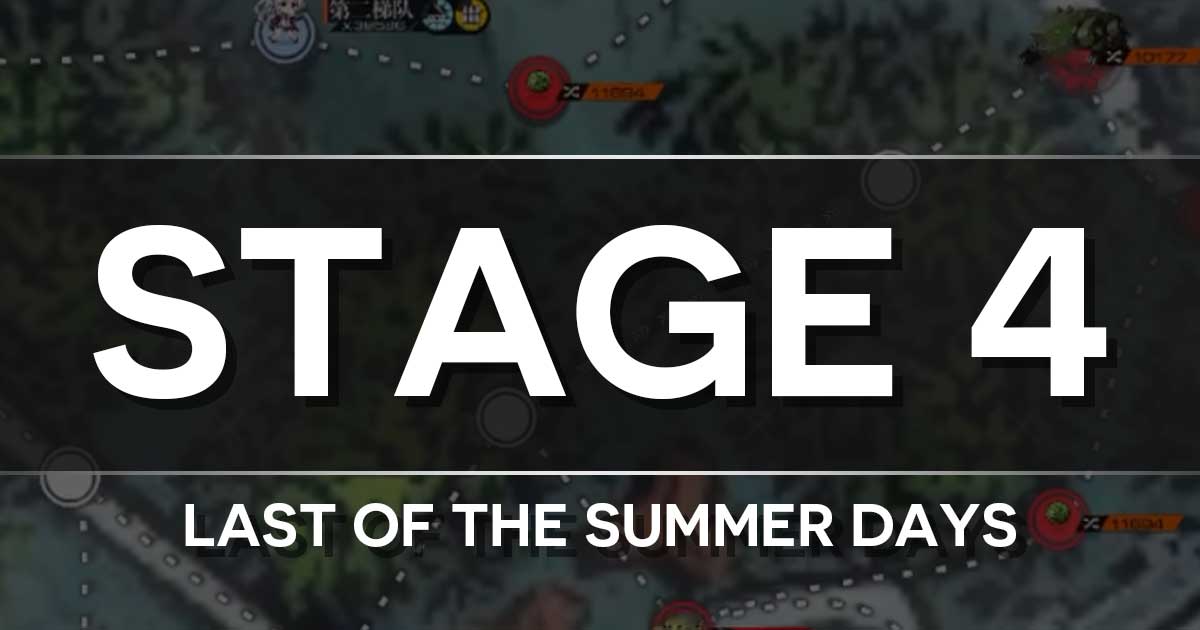 Event Stage clears award Azure Conch x10, up to x60 per day. They can be used in an event shop featuring a variety of goodies that are useful for all Commanders.

This time the shop's main feature is Astra's beach costume, purchasable for x150:

For Commanders who already obtained Astra's Costume, it can be exchanged for a Black Card, and so should not be ignored! 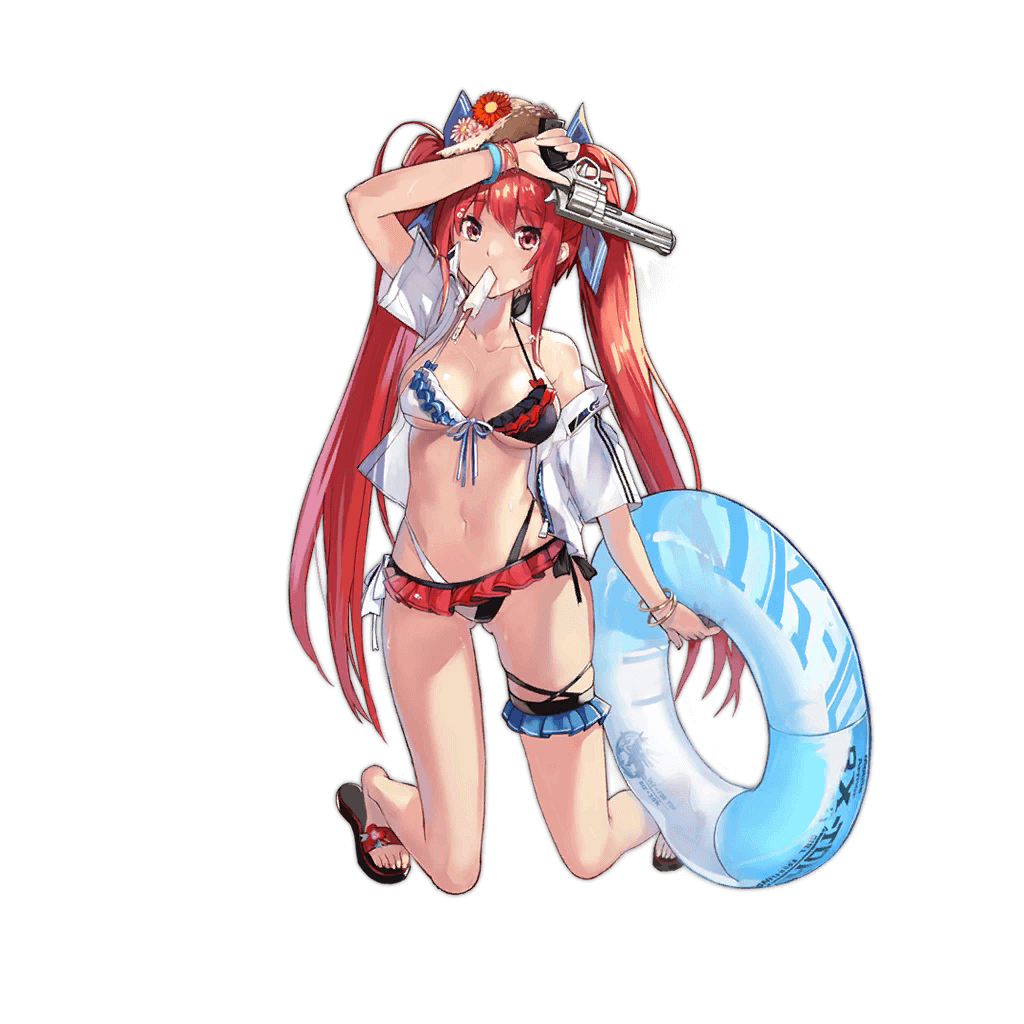 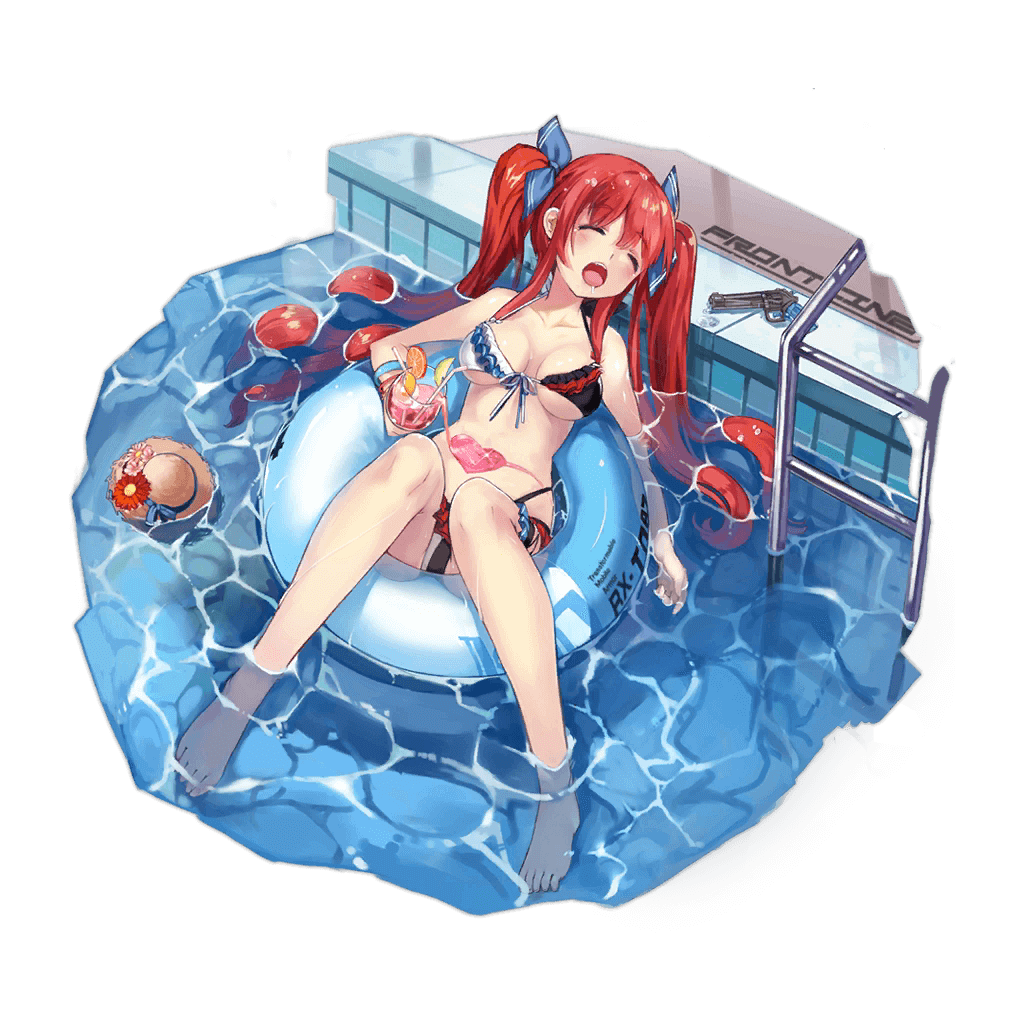 Aside from the costume, this event shop also contains:

As usual, an All-In-One Farming Guide is available for EN commanders, courtesy of Ceia!

All farming routes will be viable without the use of fairies, though fairy usage may lower the requirements for some maps significantly, so feel free to experiment and see what works for you. If you want to known which of these four Dolls are worth grabbing, consult the Should You farm as well. 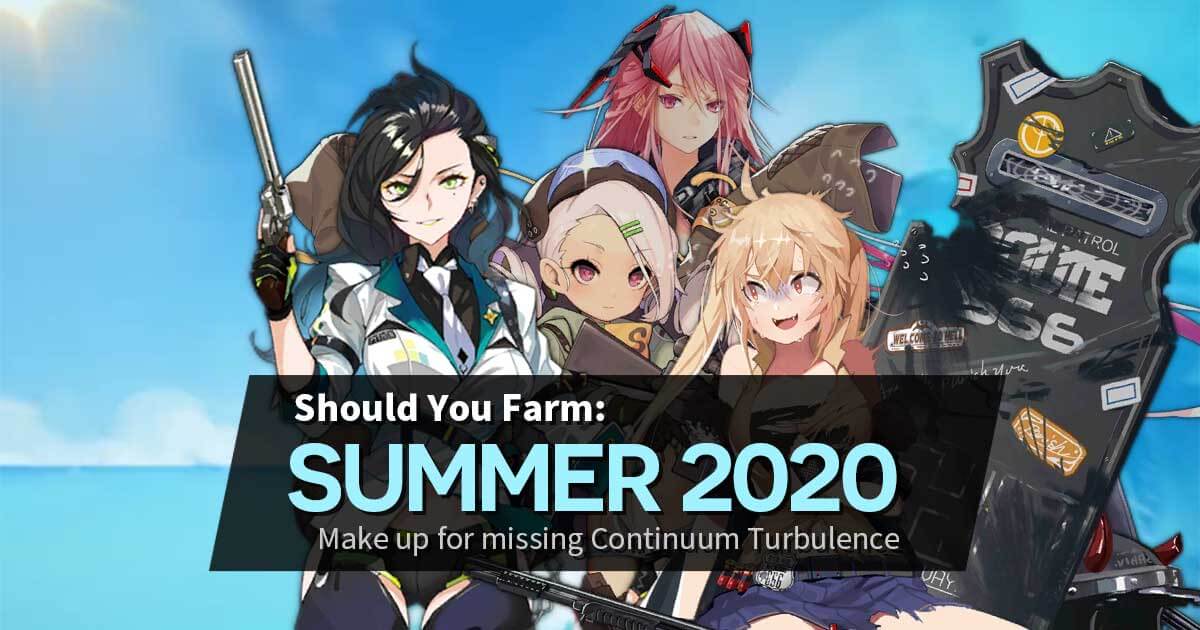 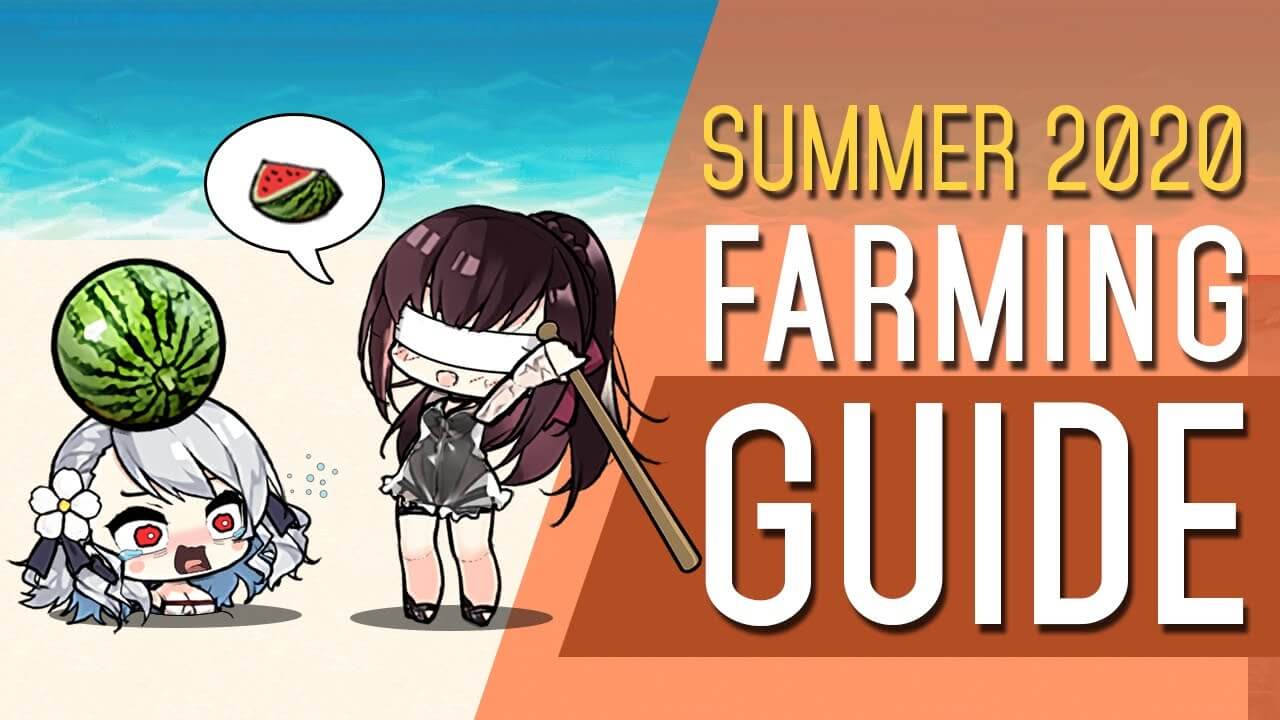 For those looking to farm their daily 60 Azure Conches, simply follow the clear guide for Stage 2: Wheel of Fortune. This map can be cleared via planning mode if you are not worried about limiting your battles. Stage 1 is also an option, at a higher resource cost.

Alternatively, a 1 turn parachute clear of Stage 3: Into the Dangerous Unknown is even faster, but will feature higher requirements, and doesn't double as a Python farm for those interested in pulling her.