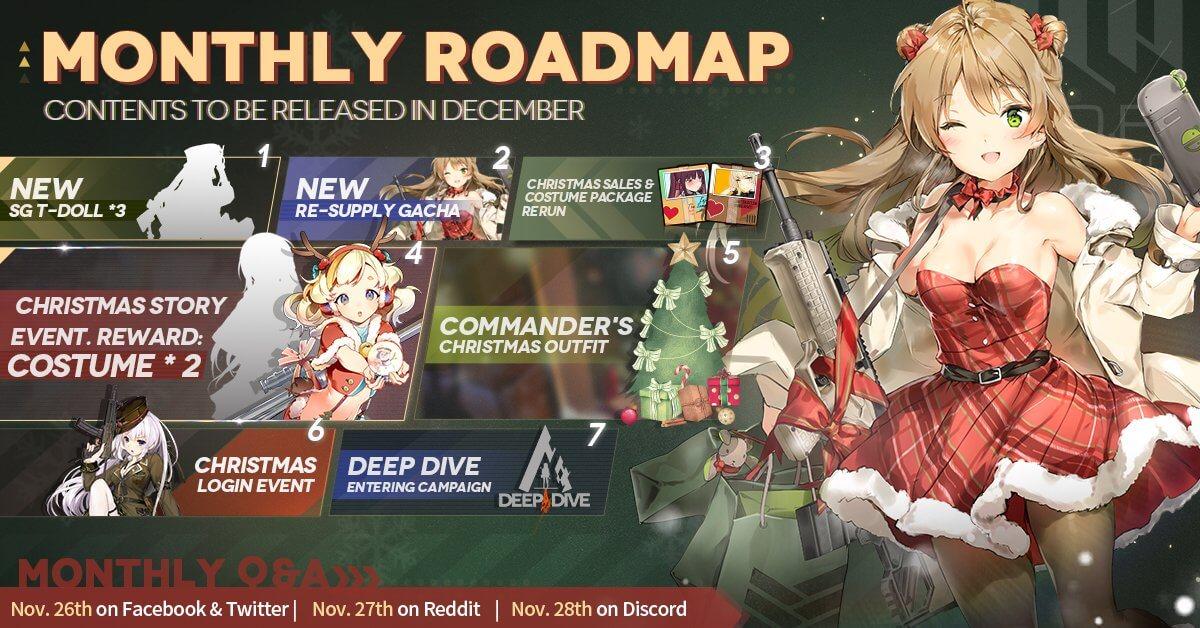 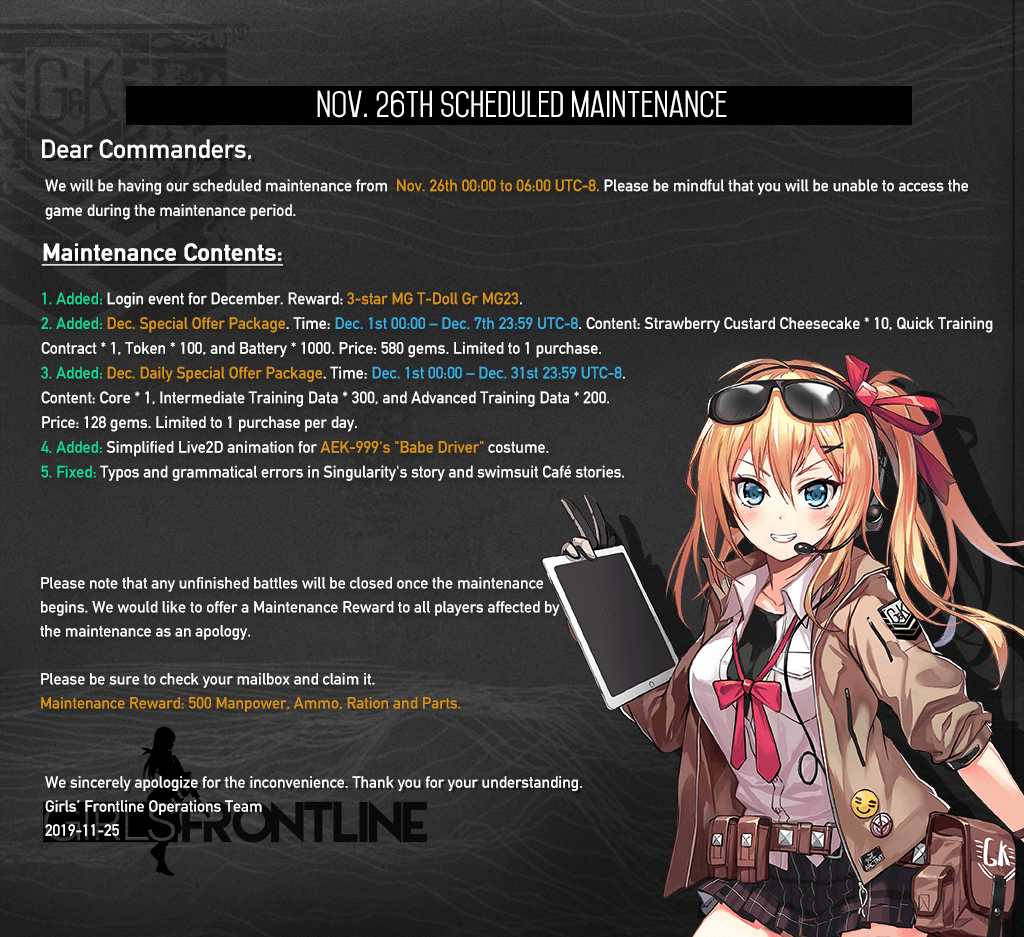 MICA Team has released the December roadmap for the EN Server; here's a quick look at each of the items teased by the developers:

As there are only three craftable SG T-Dolls not yet released on EN (barring the very latest SG batch), there's a pretty good chance that the new SG T-Dolls coming to EN are the three shown below: 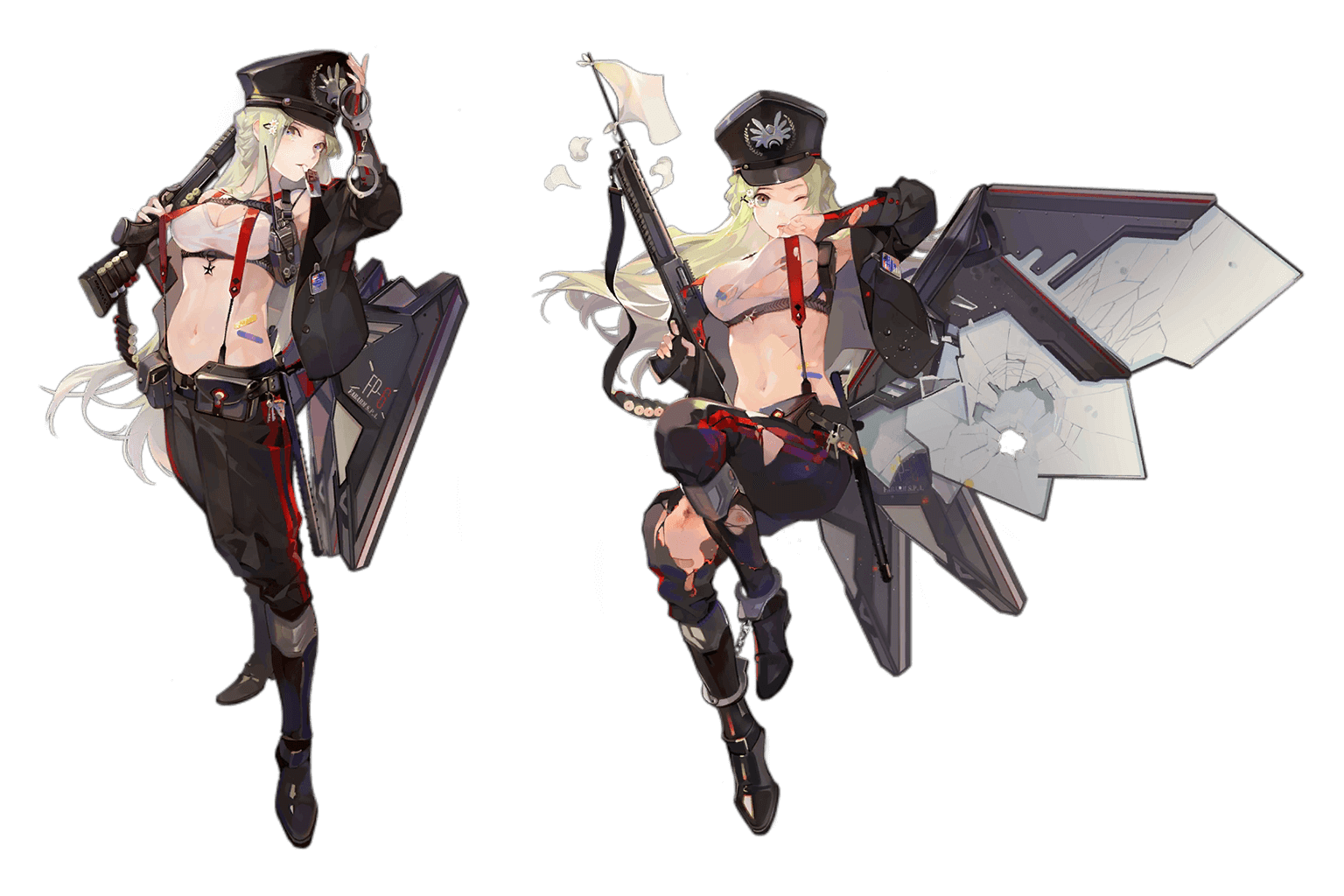 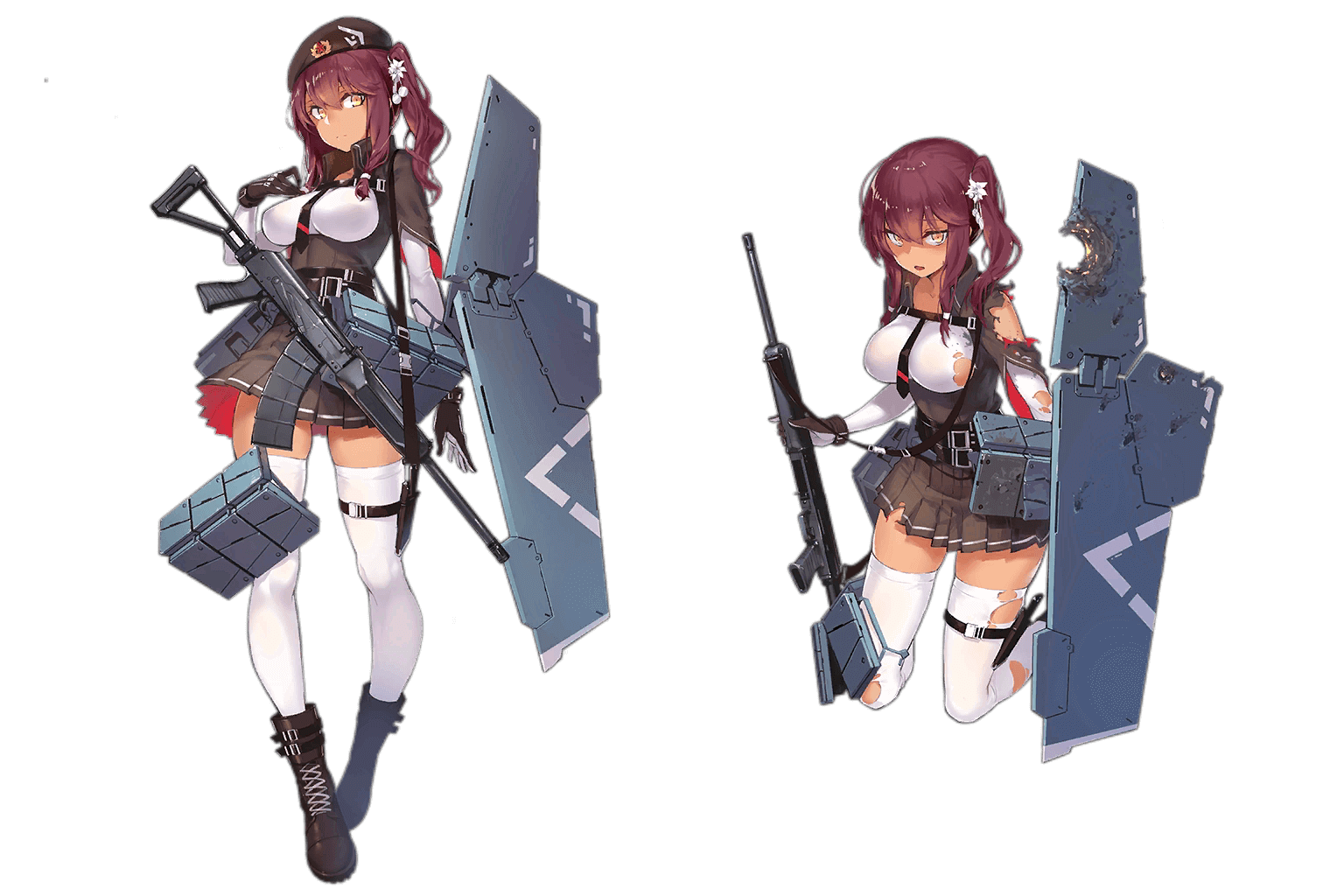 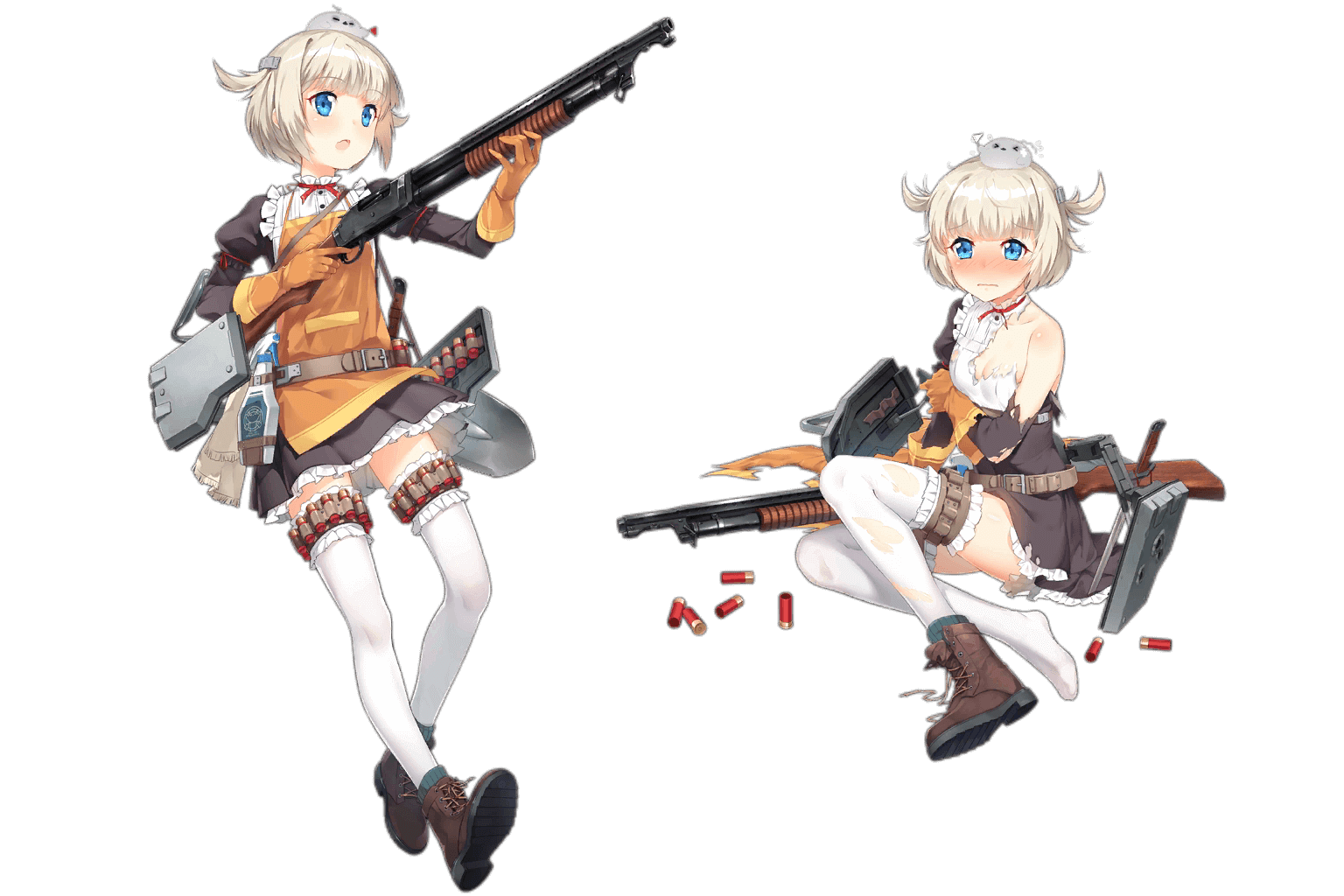 The two 5★ SGs are both great tanks who have new and unique skills; while Heavy Production will be expensive, their release is likely to be accompanied by a targeted T-Doll Heavy Production Rate-Up on the following weekend, so players with plenty of resources to spare should have a decent shot at obtaining them. 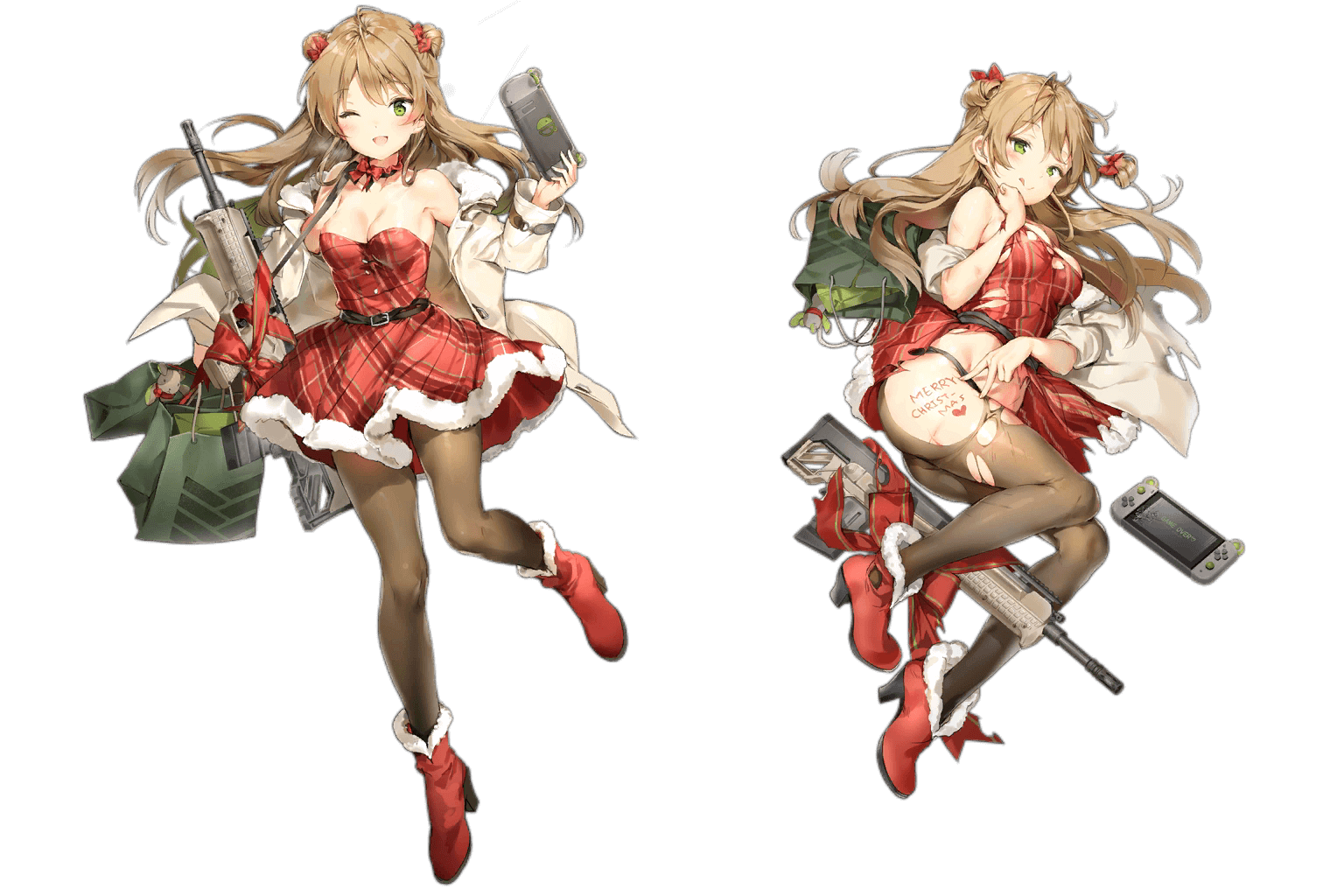 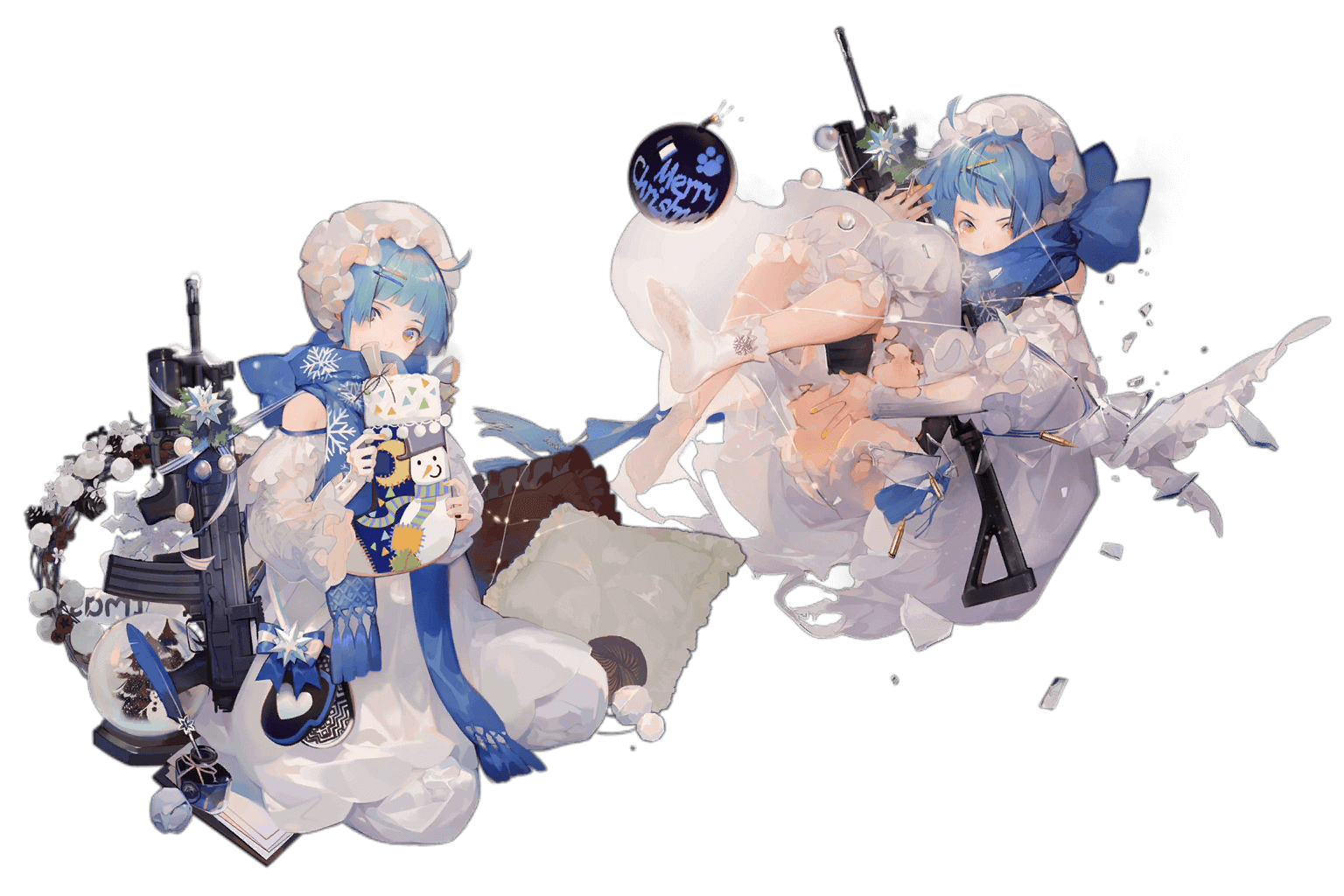 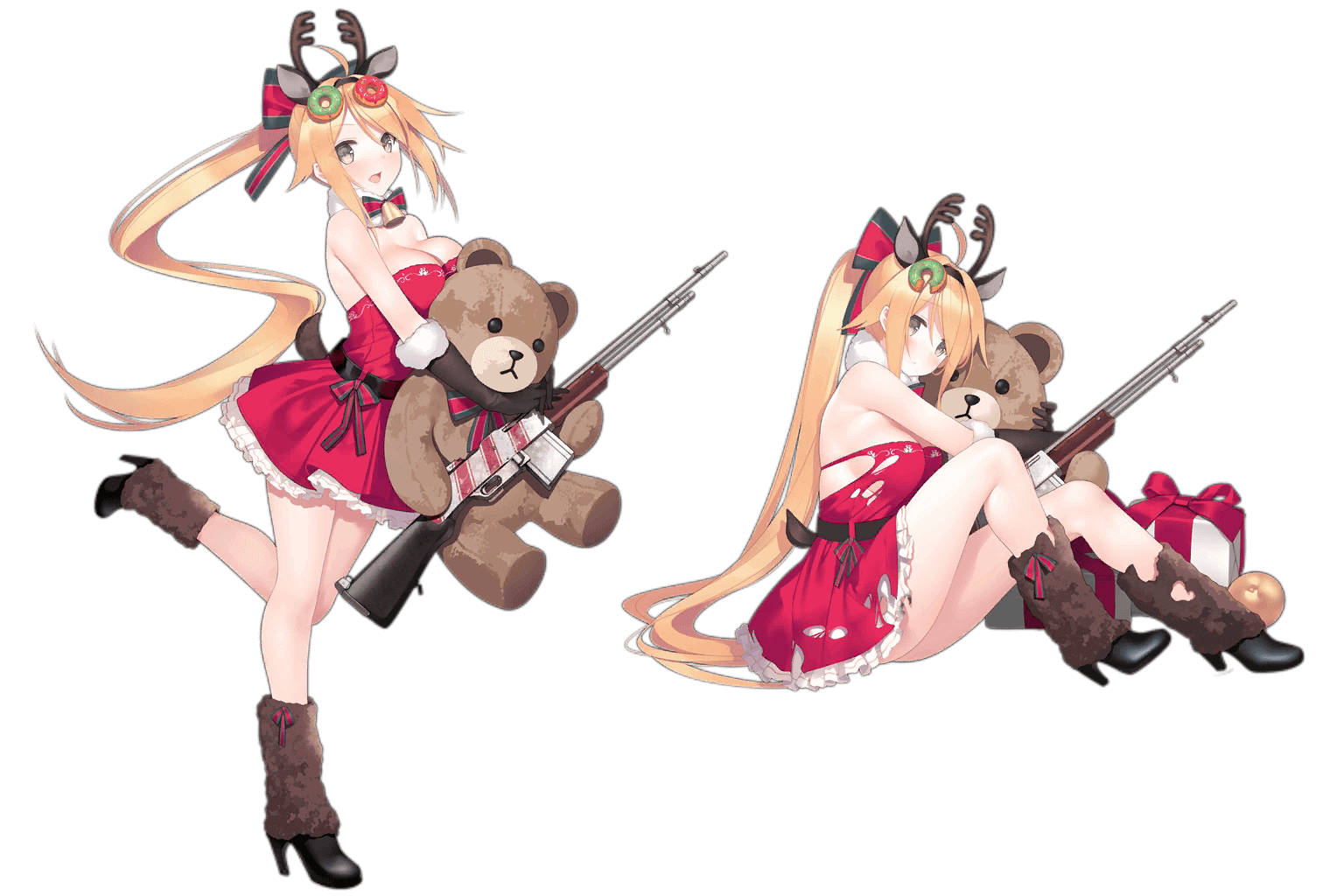 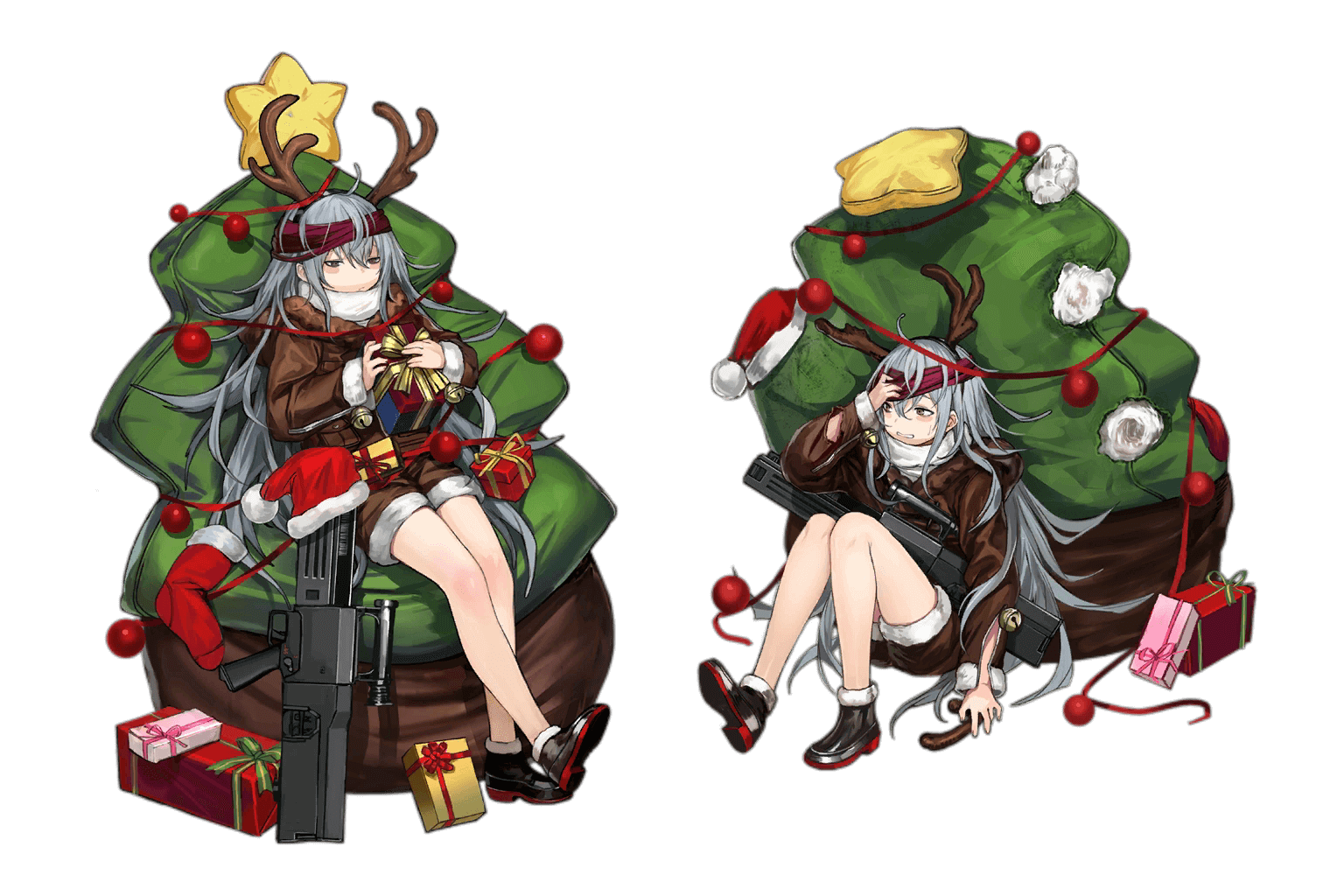 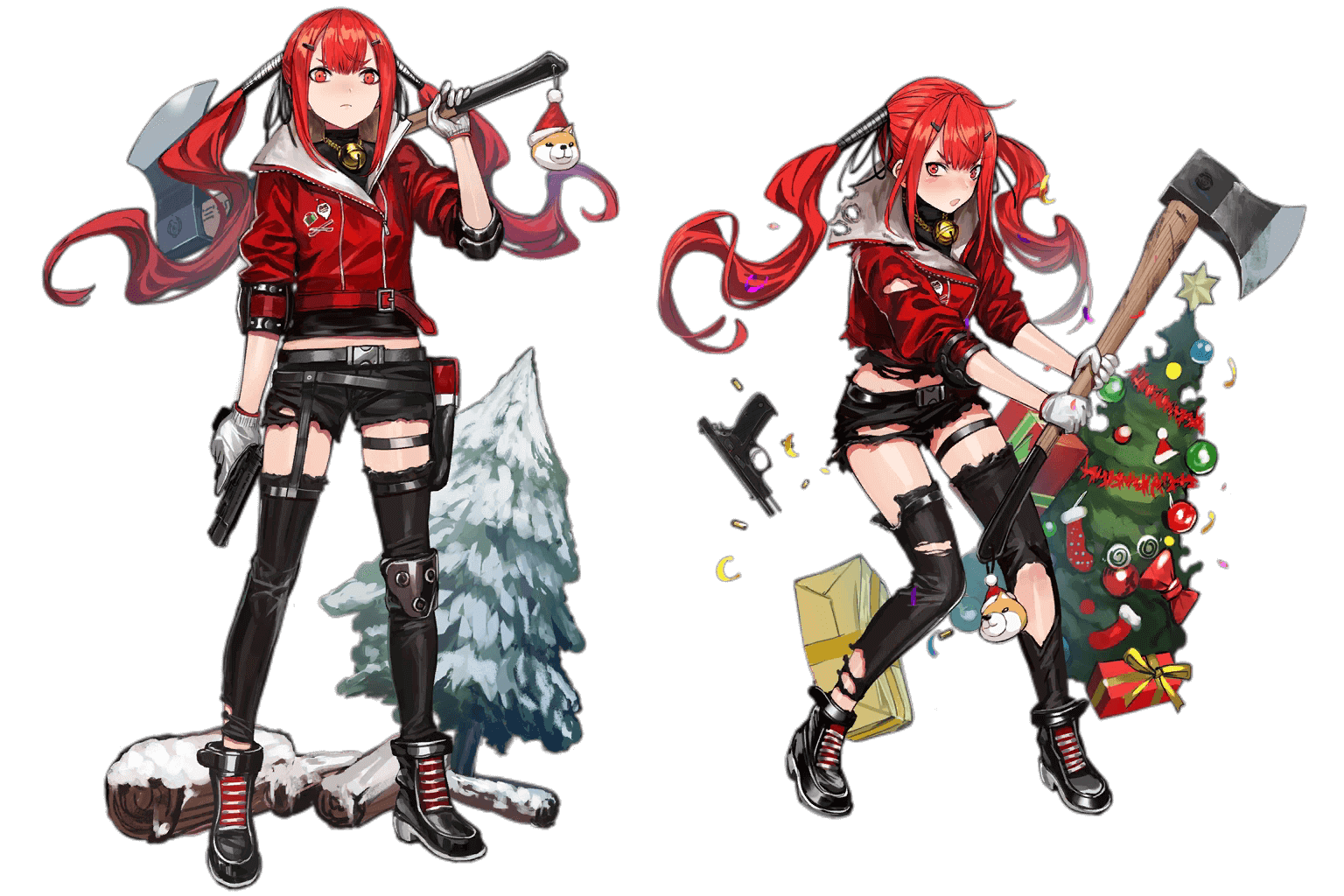 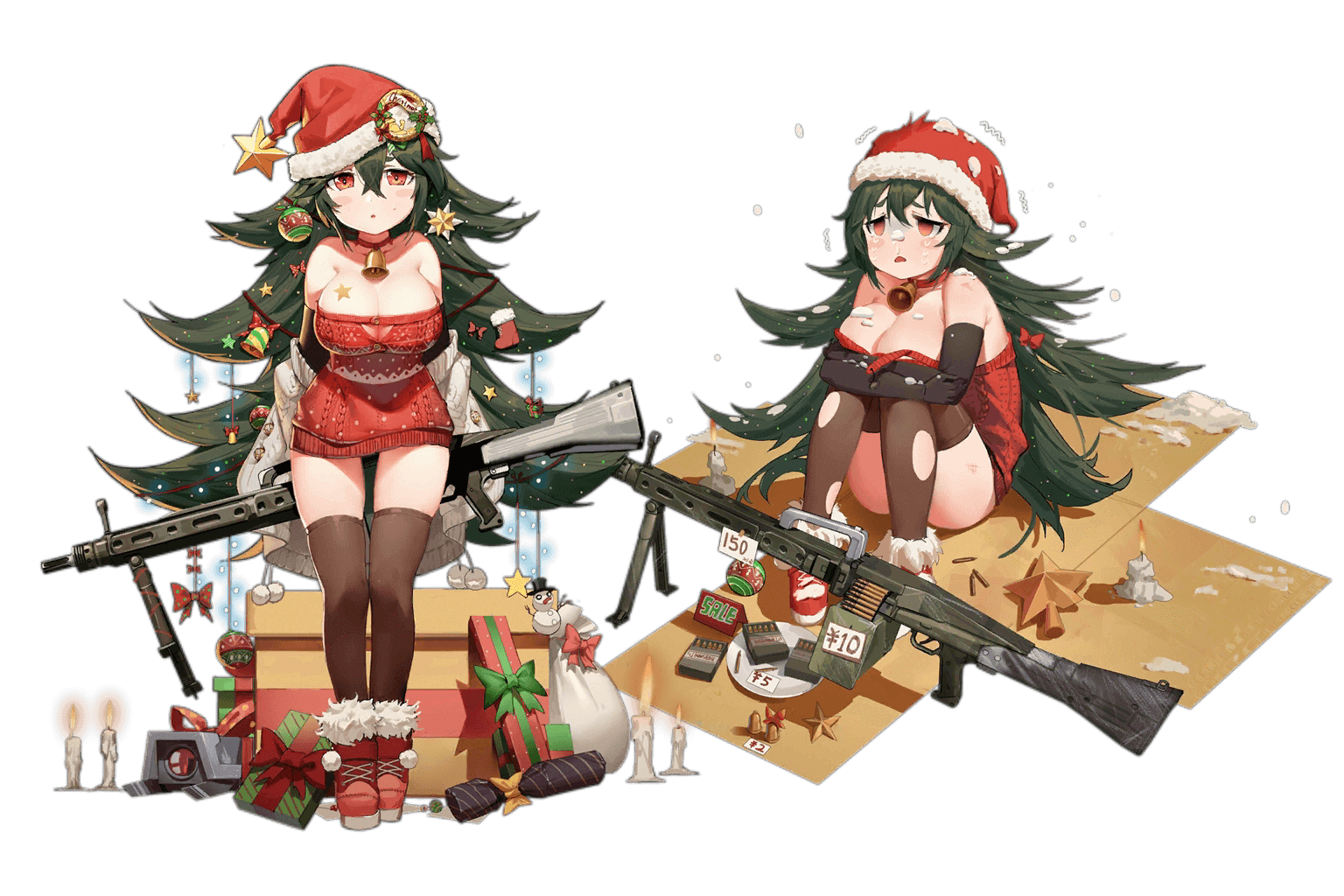 While it's not entirely clear what the "Christmas Sales" part of this entry entails, the Costume Package Rerun will unlock every Costume package so far for purchase again, much like what happened during the 1st Anniversary.

The two costumes shown in the preview are WA2000's "Op. Manta Ray" and Welrod MkII's "Twilight Menace", bundle purchases from two different batches. Most, if not all, other bundle costumes will also be available even if they are not shown. 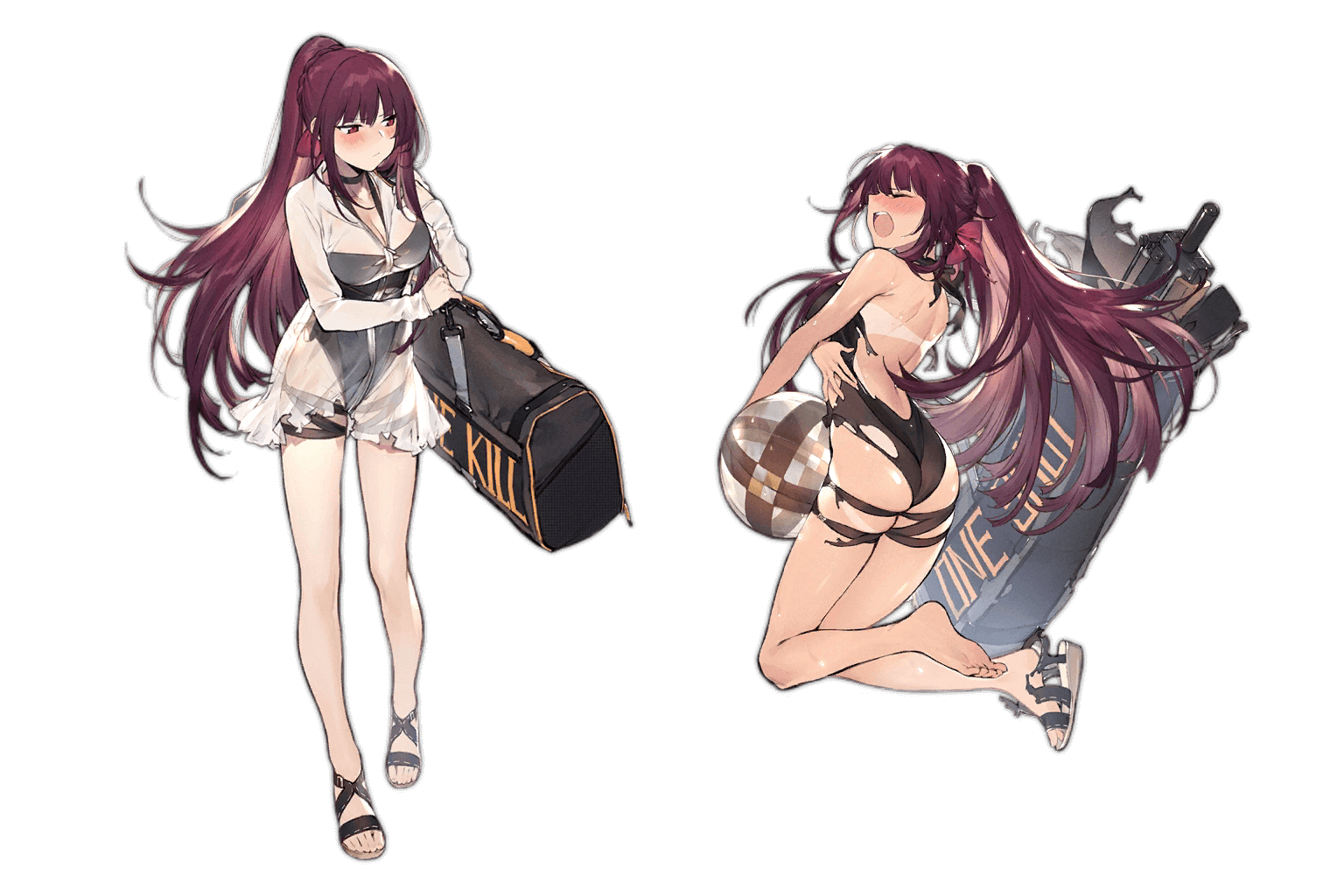 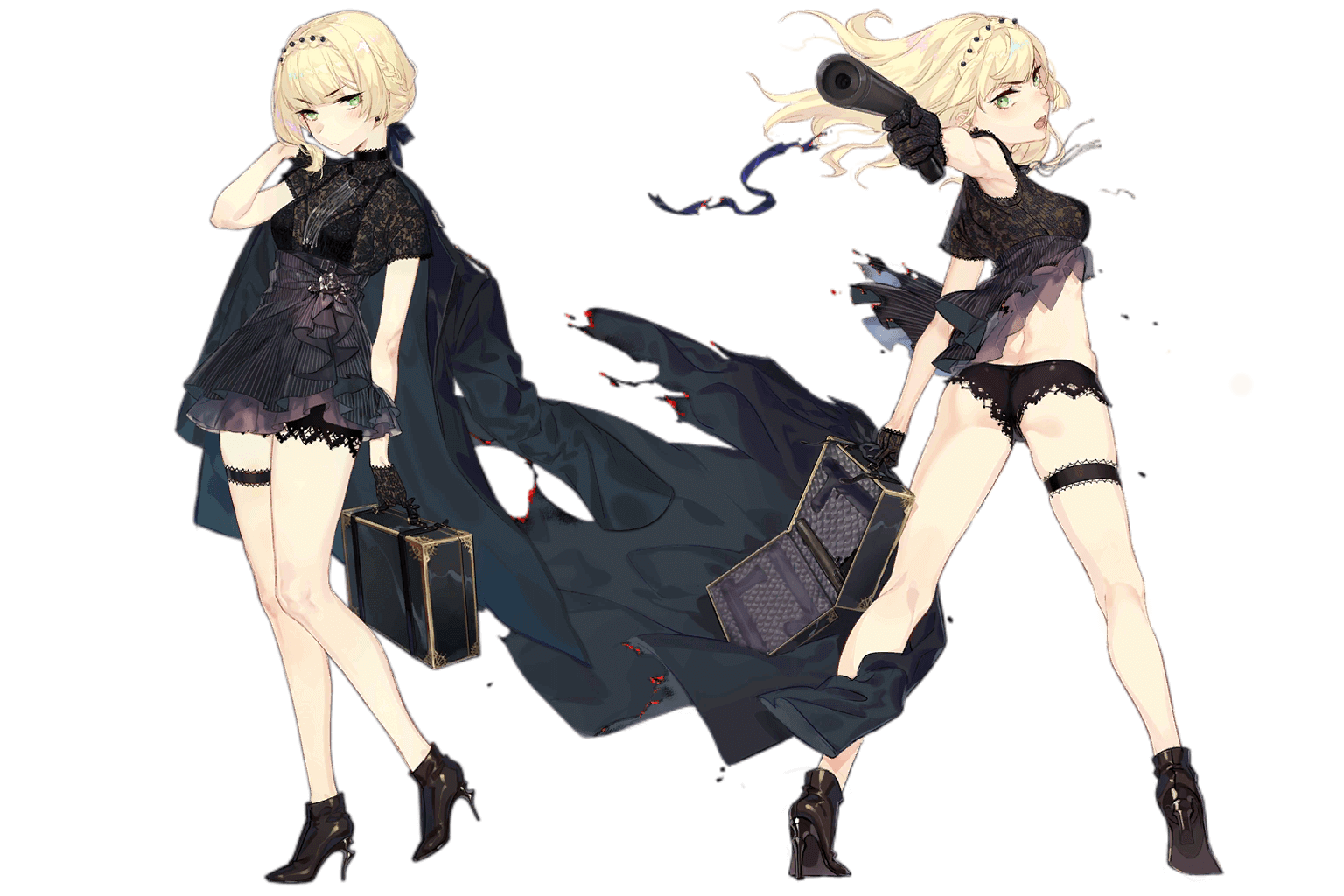 The Christmas Story Event is an all-new event that will likely be similar to the Halloween Story Event, consisting of a few maps alongside a short story, and an event shop.

Additional event information is available in the full Pre-Info page below: 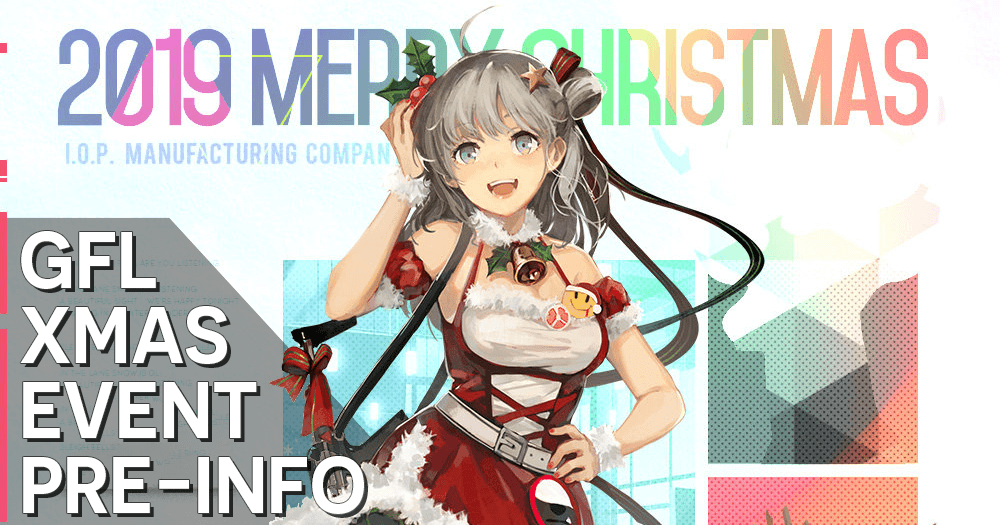 There'll be a new Commander's Christmas Outfit available for purchase when Christmas rolls around on Girls' Frontline. Here's what it looks like:

The Christmas Login Event will be another 7-day login event awarding a limited T-Doll, this time featuring OTs-39, a Flashbang SMG main tank with decent stats and slightly awkward tiles.

The skill multiplier isn't so great due to her 3★ rarity, though she's perfectly serviceable as a main tank for fights that don't demand optimized units. 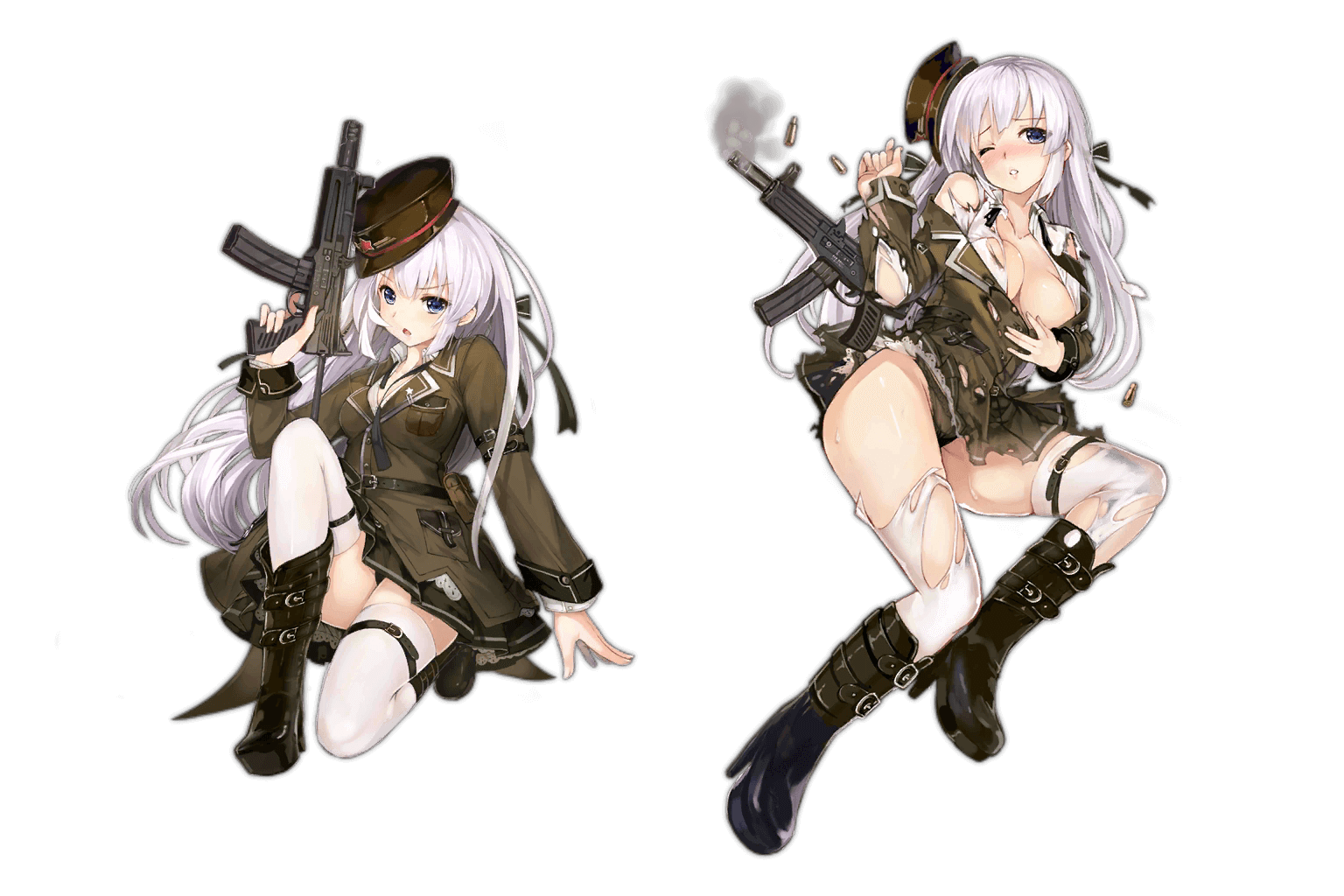 Other than the T-Doll, the rewards include some in-game items and resources.

The Deep Dive story event will be added to Campaign Mode permanently starting in December!

While some limited drops have gone away due to their association with the time-limited initial event run, the event story and maps will become fully available for a playthrough.

The following Deep Dive Event guide by Girls' Frontline Corner can still be used, as the maps and mechanics remain identical: 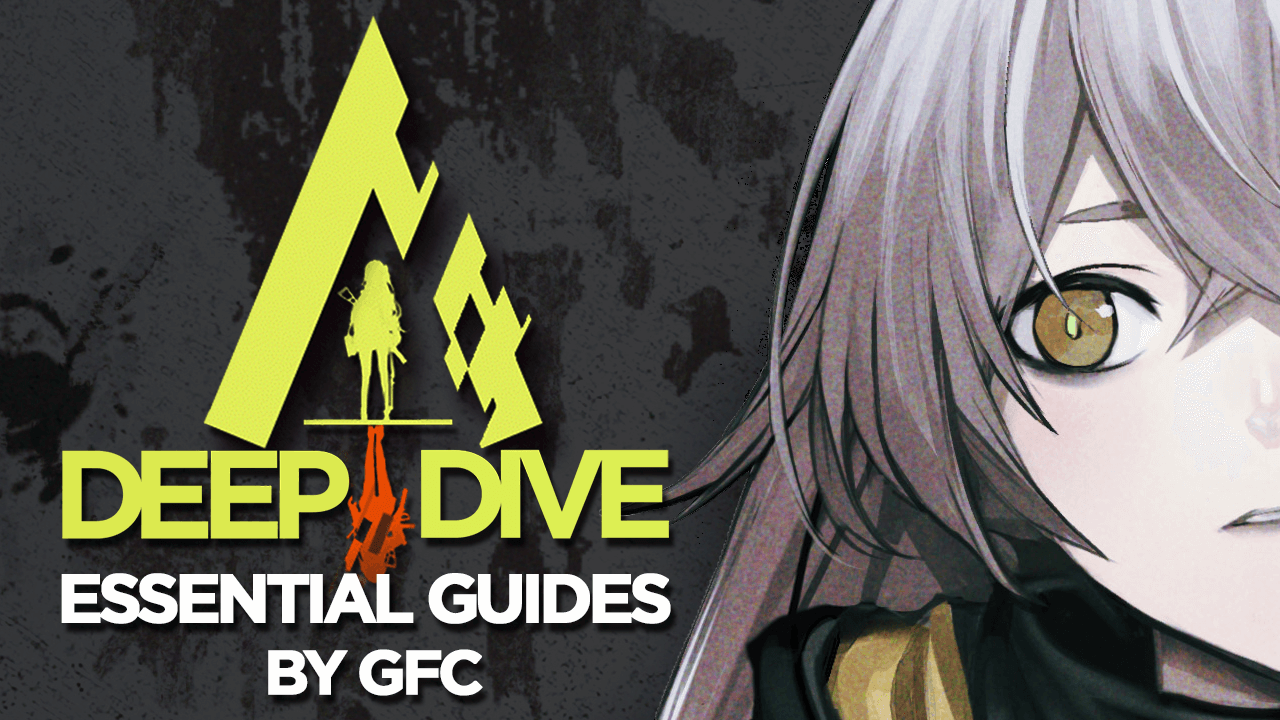