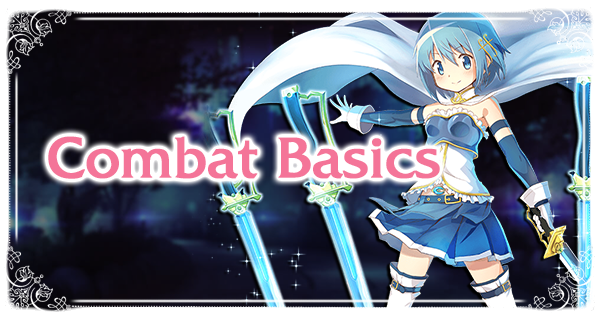 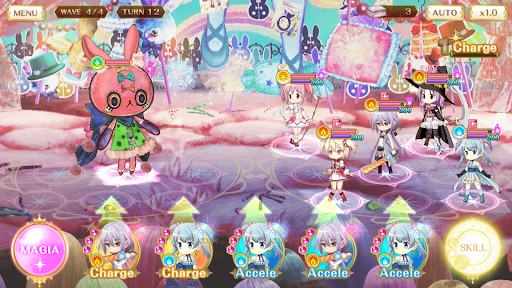 Magia Record employs a Disc-based combat system with accessory cards known as Memorias. Along with regular attacks and the special move known as Magia, combat also uses “Connect” which grants added effects that are unique to each magical girl.

There are three types of discs in Magia Record: 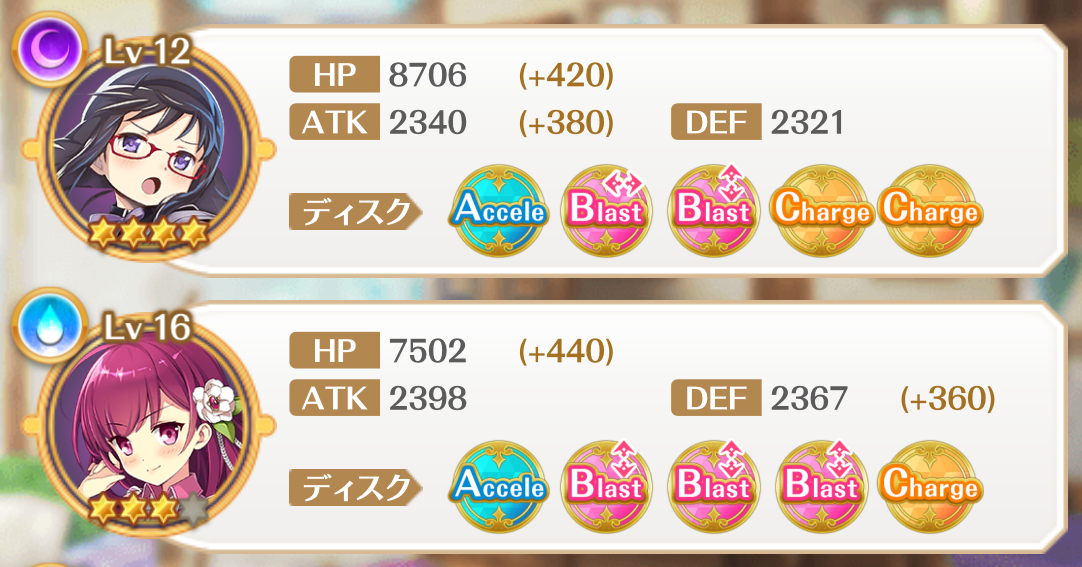 Each character has a total of five discs, and has at least one of each.

When battle begins, the discs of every party member are combined and shuffled, and then five discs are randomly dealt each turn. The discs show the character’s image as well as their connect gauge. The player chooses three discs for each turn of combat.

Accele discs also give a little MP to each disc after if it's used first, and Blast discs gain a slight damage boost if they're used second and third! 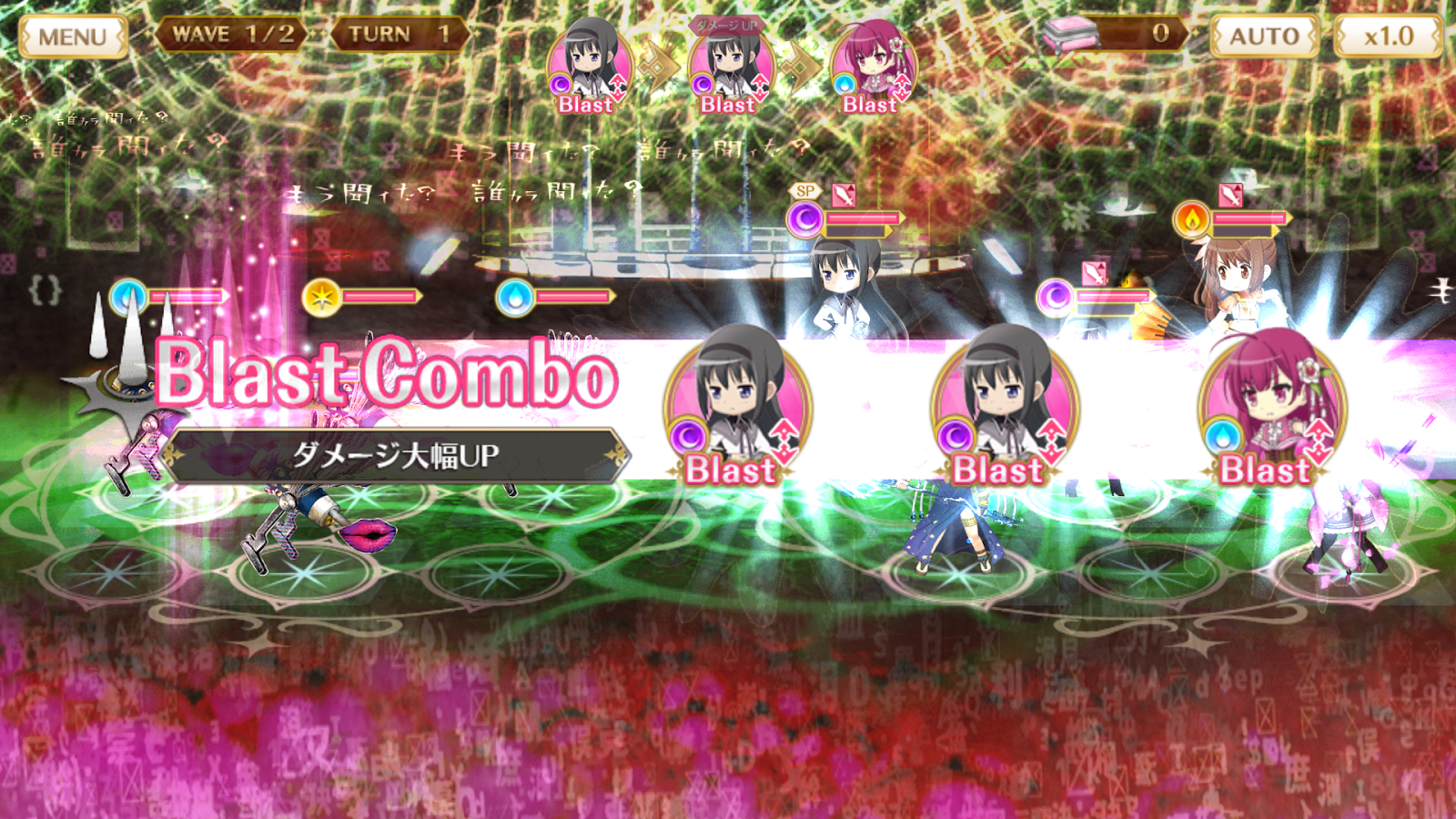 Whenever possible, always go for a combo by selecting three of the same attack discs. Not only do combos add a charge to a character’s connect gauge for every disc they contribute, combos also give added bonuses such as:

Puella Combos consists of discs of the same character, regardless of type. Extra damage is dealt overall. 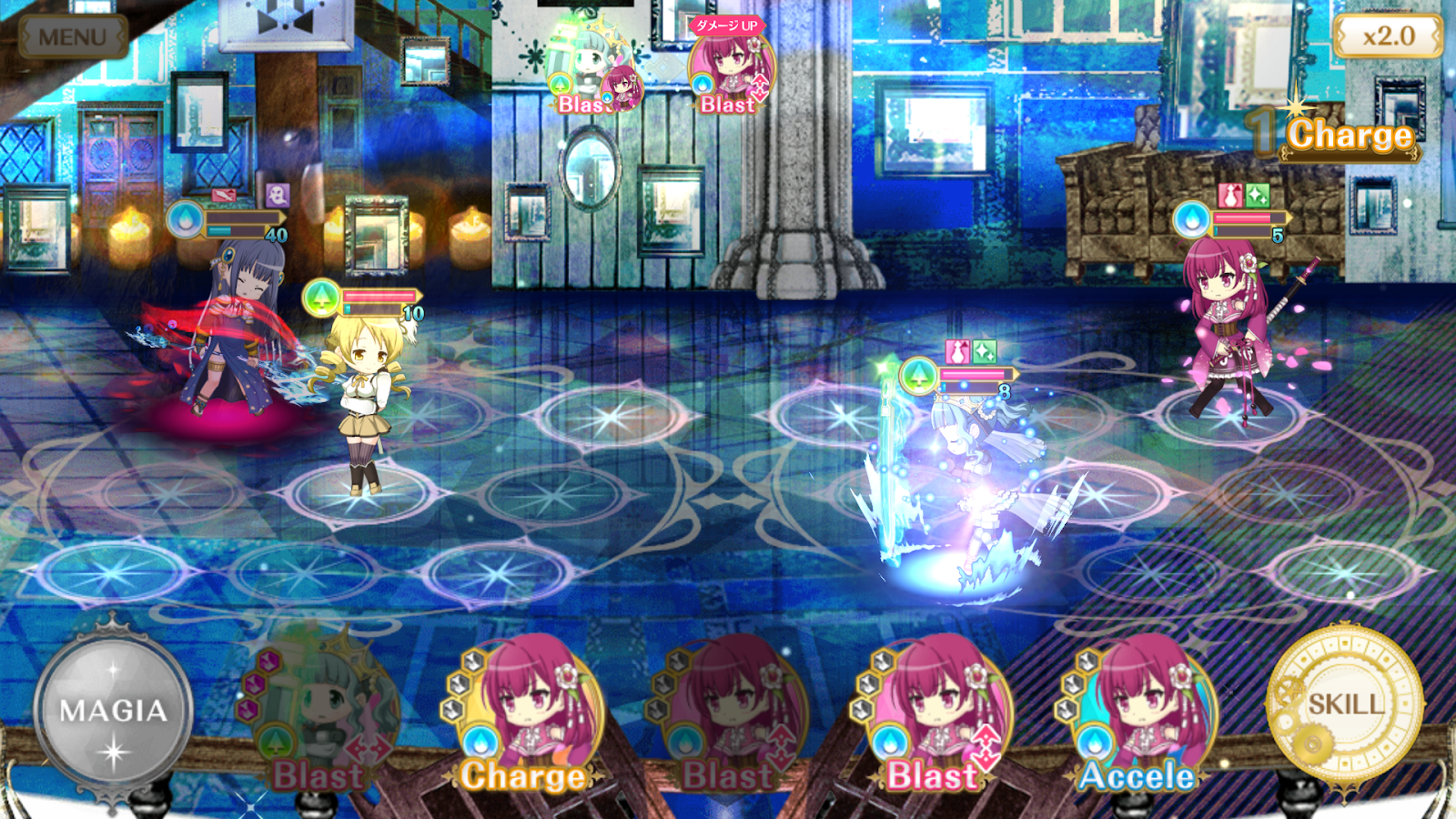 Each magical girl has a connect that is unique to their personality and wish.

Once a character’s connect gauge is filled, the player can drag and drop that character’s disc onto another character, allowing them to act in their place. Not only will this help with making combos, they get added benefits as well

For example, Yachiyo’s connect grants Blast Damage Up and chance to Critical.

Connects can make all the difference in battle. You can use less characters on your team to use connect more often. 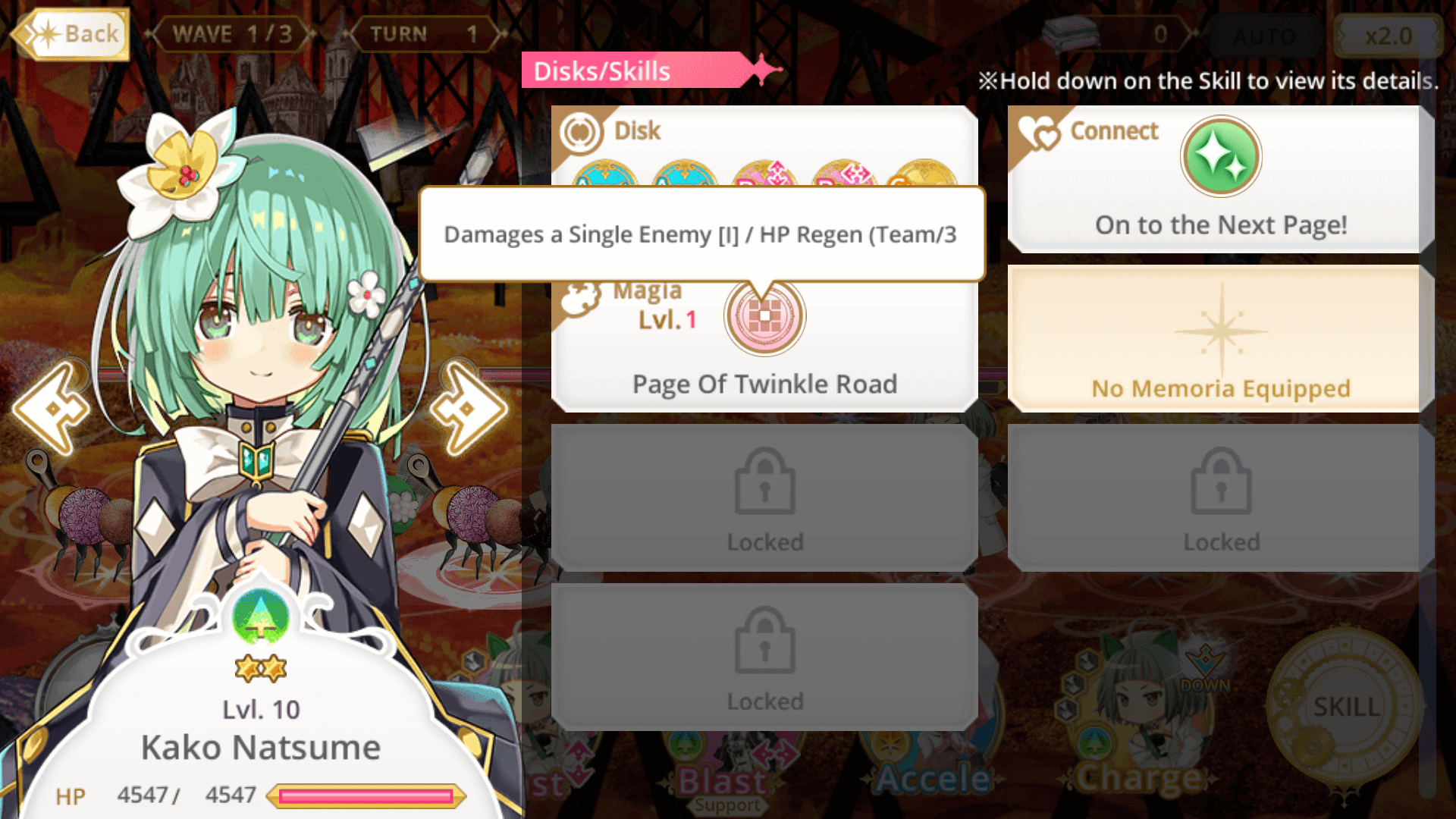 You can view a character's status by tapping the Menu button on the upper left corner, then tapping Status. This displays what status effects are on them, both good and bad, as well as their health. Holding the icon for their Connect and Magia will reveal information in a hovering text box

You can also get to the status screen by long tapping any of the magical girls on your team.

There are many status effects in-game that you can inflict or be inflicted by. While many status ailments may seem the same, they actually vary according to strength.

There are many more different kinds of status effects out there!

Every effect has a specific icon for it that shows above your unit's head that indicates what you're affected by.

We'll go into those in more detail in a future guide.

When a magical girl’s MP gauge is filled to 100 MP, they are then able to perform a Magia attack, their strongest natural ability.

Each magia is also unique and no two are alike. Some Magias hit only one target whereas others hit everything on the field. Click on the Magia button to the left and touch the character’s Magia disc to use it in battle. 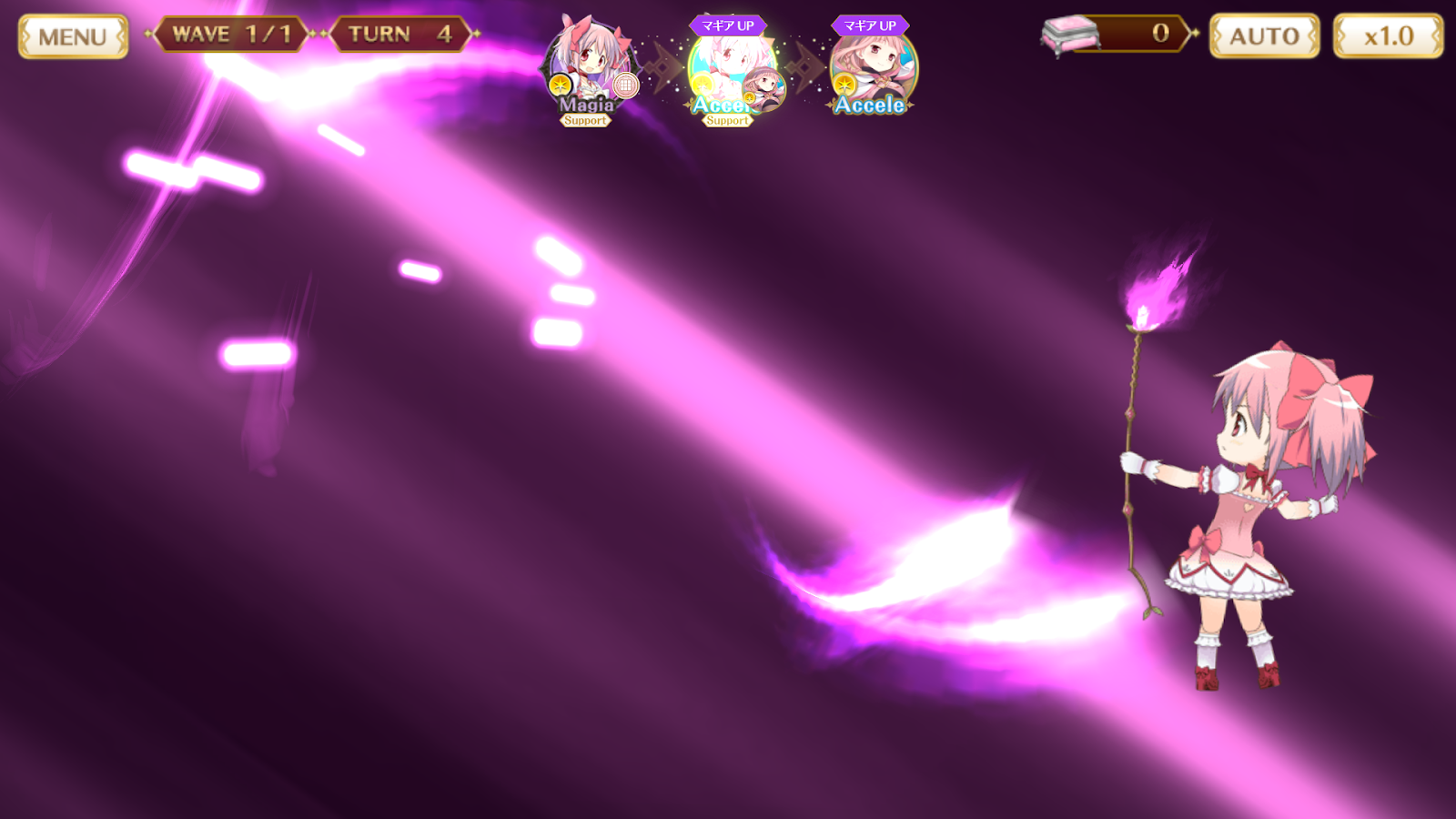 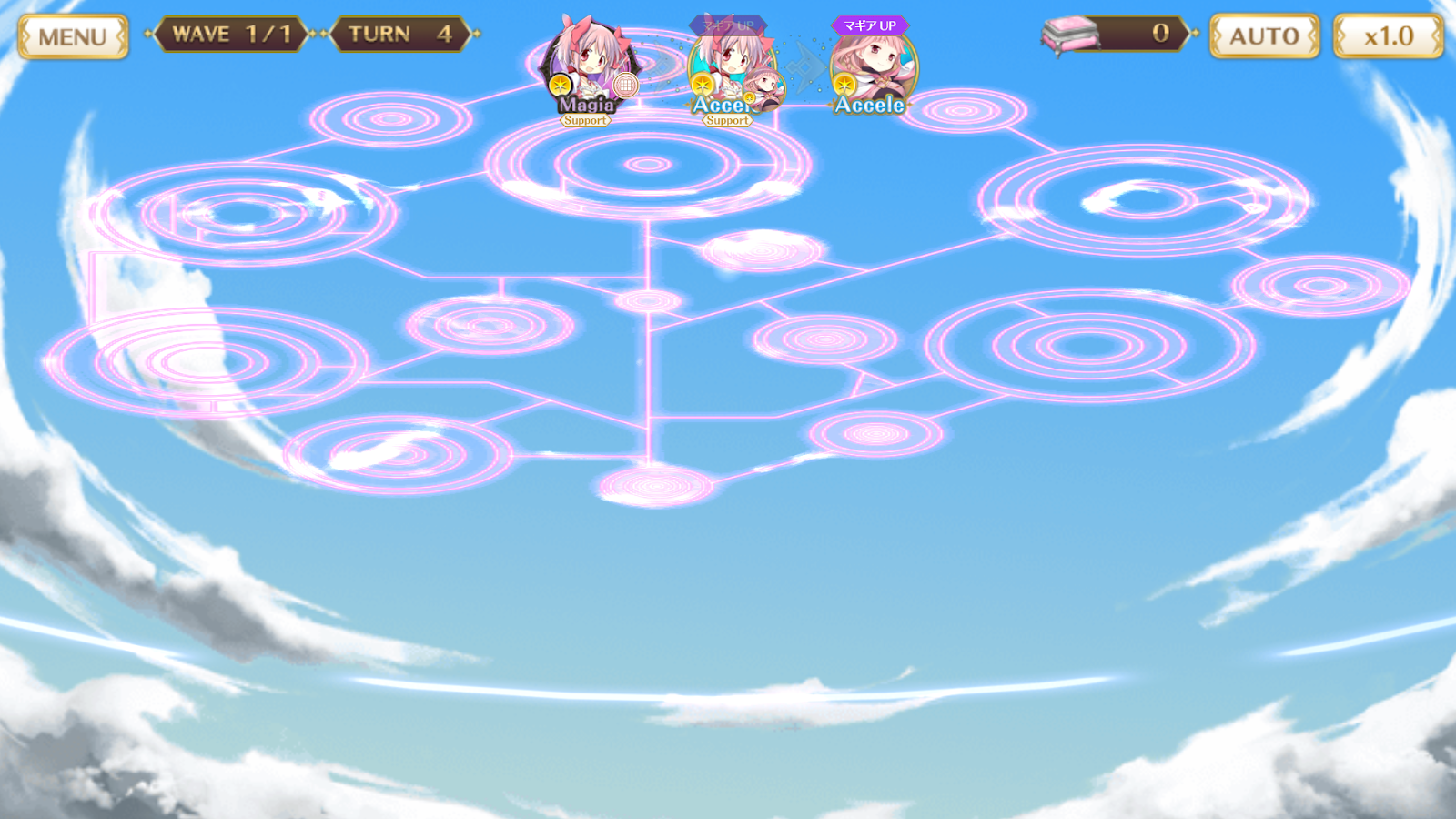 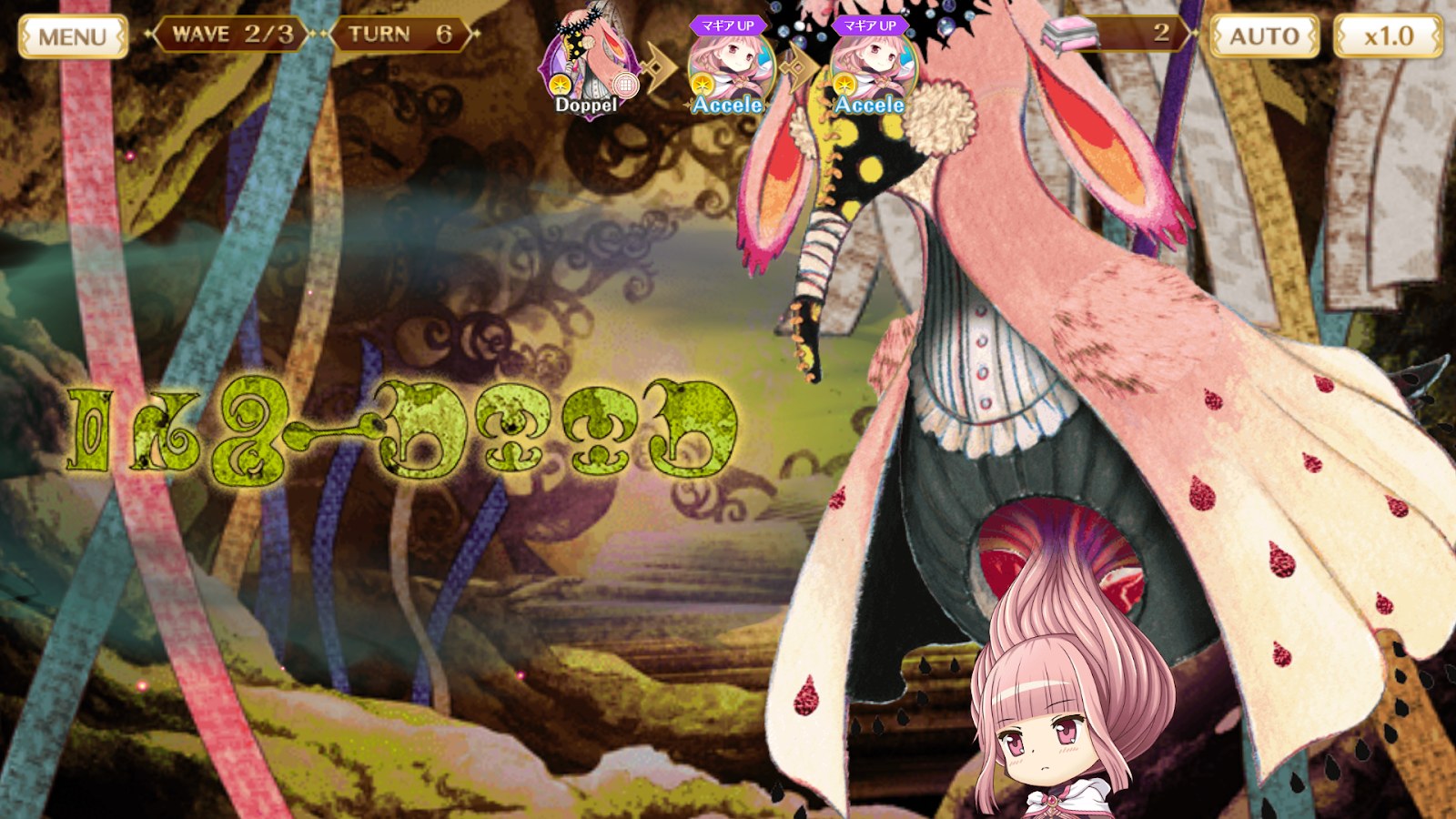 A Doppel is the embodiment of a magical girl’s witch form. Not all characters have a Doppel and there are certain requirements to unlocking this ability. Once a characters gauge is filled to 200 MP, their Magia disc is then replaced by a Doppel disc.

When you use a Magia or Doppel attack, every other disc is considered part of the combo, and will fill your connect gauge.

Memorias are accessory cards that can be equipped. There are two kinds:

Up to two of each can be equipped.

To use an active memoria, click on "Skills" to the right of your disc pool and then click on the icon beneath the magical girl’s picture. Active memorias have a cooldown rate so use them wisely.

To learn more about Memorias, read the Memoria Guide here. 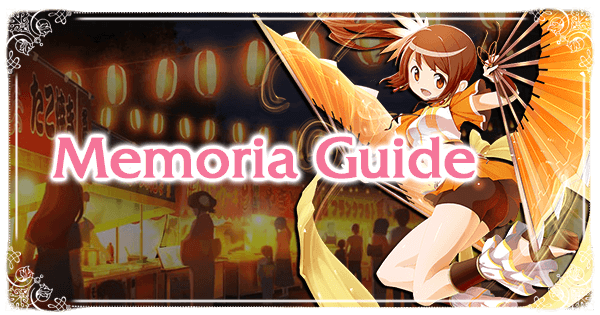 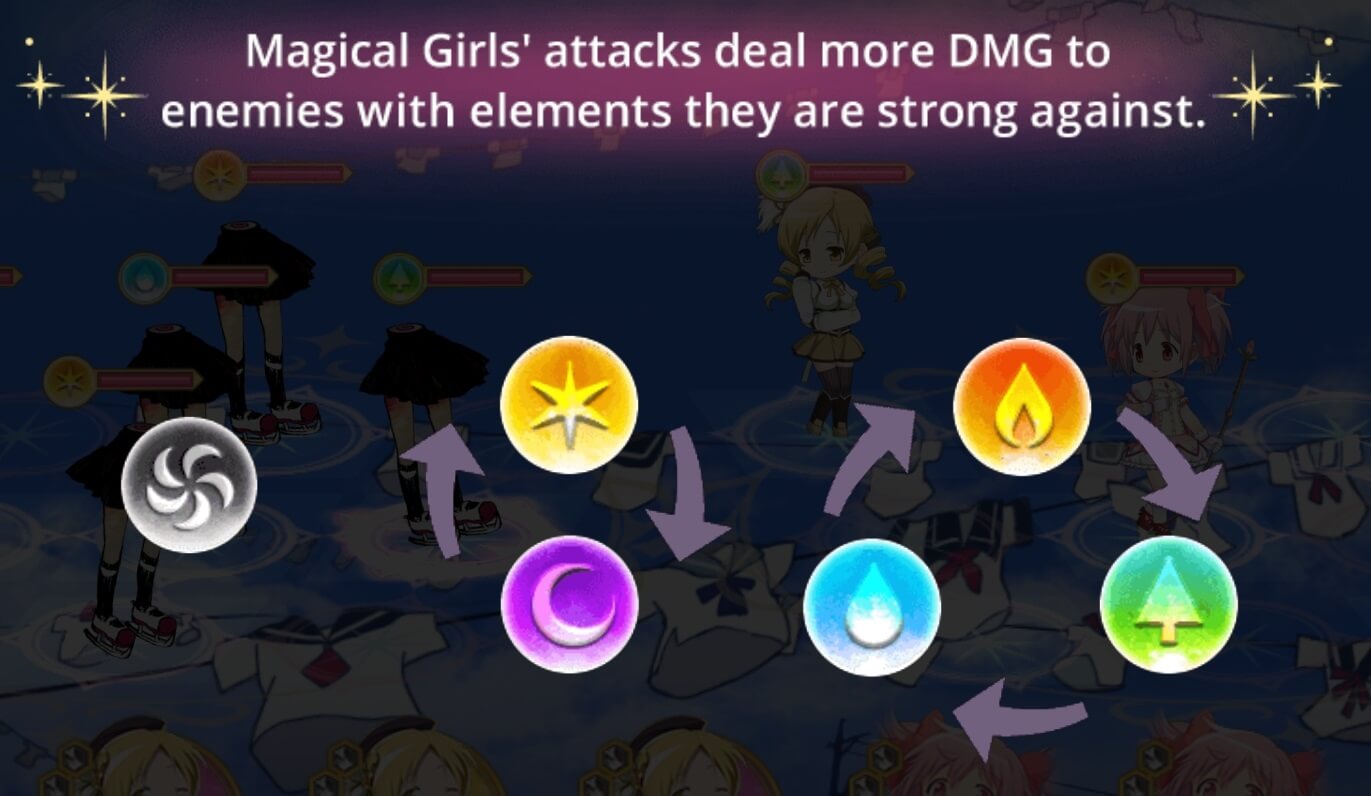 Each magical girl has an elemental attribute that has both advantages and disadvantages.

Be sure to get rid of opposite attribute enemies first if any of your party members are Light / Dark. 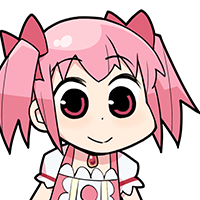 And remember: if the battle’s not going your way, you can always rage quit and the game will let you resume battle from the last wave you played! 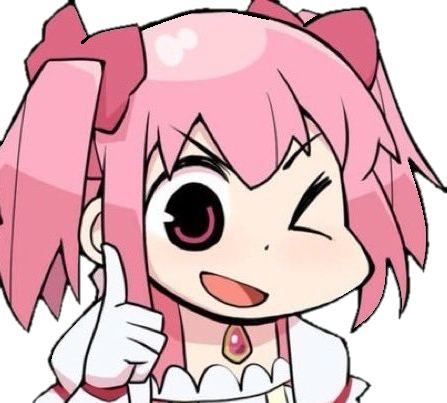 That doesn't work in mirrors, though. 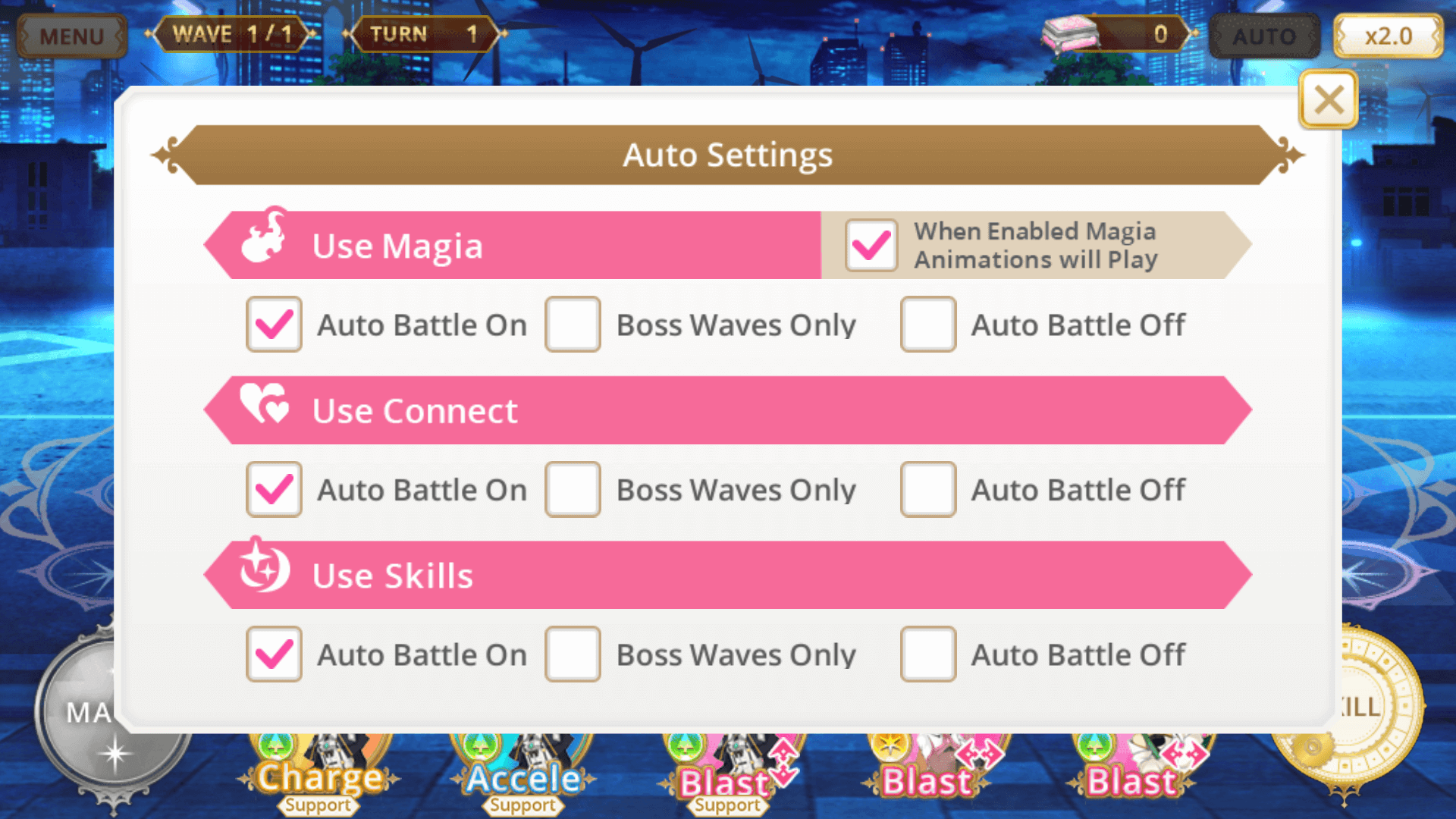 For any battle you've already cleared and wish to play again, you can tap the Menu button on the upper left corner. Not only will this display information on the Missions for the stage, there is also an Auto Settings button that lets you adjust the AI's settings. Magia cutscenes can be disabled and you can adjust whether Magia, Connect, or Skills are used immediately, saved until the last wave, or disabled.

This can be especially useful when farming for materials. And the settings will carry over to every other battle.