Community Posts with Keyword Draug All 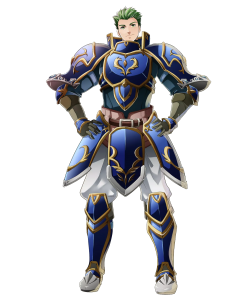 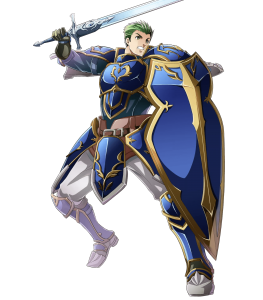 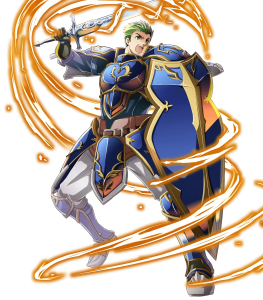 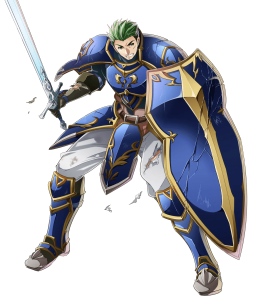 Do Not Pass Go (Mixed Phase)

At base, Stalwart Sword applies a significant -6 Attack debuff on incoming opponents during combat when Draug is attacked, but upon being refined it also provides a conditional boost to his Attack and Defense and debuff immunity. This debuff immunity is especially valuable given how common penalties are in enemy team compositions, but overall Stalwart Sword is useful in fortifying his physical tankiness while also helping massively in mitigating his poor magical resilience -- this makes him well adept at taking on a defensive role.

Draug’s physical durability is simply fantastic -- with a base Defense stat of 39, he will have no trouble in shrugging off physical attacks and can still survive for quite a while even when damaged due to his ample HP pool of 50. This is only amplified further by the effects of his PRF, which provides what is effectively a +11 boost to his defense when all aspects are active.

Draug’s armored status provides him with the strong advantage of boasting access to the formidable Fighter skills (such as the powerful Special Fighter), as well as other benefits such as a hefty boost to his overall BST.

While not especially fast, Draug’s base Speed stat of 32 is still reasonable enough to avoid follow-up attacks somewhat frequently with sufficient support and investment.

Draug is currently available in the 3-4* pool, making acquiring merges and ideal IVs for him a relatively easier task in comparison to most of his direct competition

Draug’s magical durability suffers massively due to his abysmal base Resistance stat, making him quite weak to incoming mages despite his high HP stat. However, the introduction of his Stalwart Sword did help mitigate this weakness to an extent which can be further helped with the appropriate skills, merges, and IVs, though this comes at a high cost to one’s resources.

Like all other armored units, Draug has very low mobility due to being unable to move more than one space at a time. This can be mitigated through the use of Armor March (or potentially the Armored Boots seal), but this does require that one sacrifice a skill or Seal slot that could otherwise be used for something else.

Draug also comes with a debilitating weakness to sources of effective damage — and given the prevalence of such sources, this can make it rather difficult to field him in comparison to other units without this concern

The cool thing about Draug imo is that he is pretty speedy for an armor unit, but his Atk kinda sucks. Atk/Spd Push will help him double and do more damage as well as avoid follow ups on enemy phase. Obviously the brazen seal will eventually trigger because of the push skill which gives more atk that he needs. The special fighter is kinda not synergetic with the push but it’s still worth it I think to help avoid specials and get your own up. The threaten is really good because it gives more Atk and Spd as well as making him take less damage. Pretty self explanatory build tbh.

Draug, the ultra tank. Gets essentially +15 to Def when engaged on, and a +5 to Atk, not to mention his speed prevents him from being doubled, and wrath+sol is more than enough to keep him healthy.

This is a high investment. close range build of Draug. Draug's main strengths are his speed and physical bulk, and his main weaknesses are his magical bulk and lack of damage without specials. This build tries to mitigate his biggest weakness, his resistance, while helping his damage output with more powerful and common specials.

Wo Dao is used to boost speed, as well as add some damage to his Ignis. Other weapons are also suitable/pair with this build, such as Barrier Blade or Heart's Blade.

Swap helps due to his lack of movement. If more movement is given through Armor March or Guidance, this should be changed to whatever is best suited for the team.

Ignis gets activated as long as Draug outspeeds his opponent, and the opponent doesn't slow down the charge.

Atk/Res Bond helps boost bulk and damage. It adds 7 Atk and Res by being next to an ally, and neutralizes the penalties on those stats. This adds a healthy amount of magical bulk to Draug, and gives him more damage without special, which is also helpful for Draug.

Special Fighter is a must-have on Draug. It allows Draug to quickly charge his special, which is his main way of winning fights. It also inflicts Guard on the opponent, indirectly helping his bulk. This is why the build focuses highly on speed as well, as speed allows Draug to proc his special in one turn as long as he doubles.

Threat. Atk/Spd 3 is a skill that helps his matchups a bit more. It makes the gap between speed change by +10, +5 to Draug and -5 to the enemy. It also gives Draug more damage and the enemy less damage, helping his bulk.

Spd/Res Bond gives Draug even more speed, and even more Res. Along with Atk/Res Bond 4, Draug is getting 12 Res by being next to an ally.

All of this comes together to get Draug to 54 Atk, 48 Spd, 44 Def, and 35 Res at +10 merges and +5 Dragonflowers. The res is workable, the speed allows him to double a majority of the cast, and if Threat Atk/Spd procs, most units will lose the battle.

These are his stats at +10 and 2 dragonflowers. Spd would be preferred, I just haven't gotten lucky. Wo Dao boosted Ignis bombs proc every engagement as long as he doubles. Barrier blade is a safer option vs magical threats at the cost of some damage. But I find that over 80 magical bulk combined with his speed gives him decent matchups vs green and some red mages, beside the one-shot types like Lilina and Sanaki.

By utilizing a plus attack minus hp draug with major investment into bold fighter and armorsmasher, it is possible to not only boost draugs def to 43 without buffs, but his ability to gurantee a double allows him to deal with the armor meta quite well. 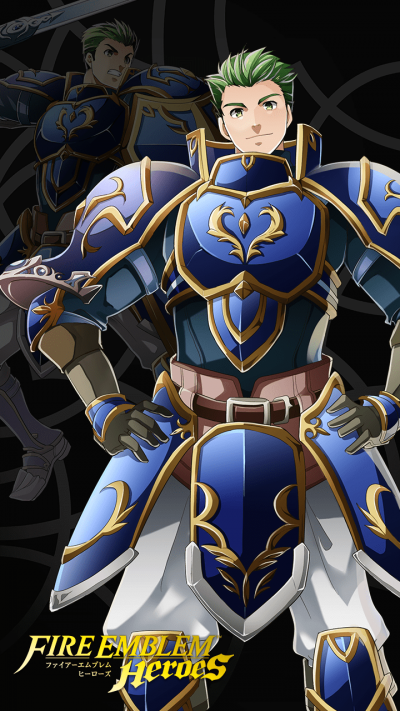 Anyone else run into this issue in Summoners Duel?
(topic deleted by author) 1 post - 1 participant Read full…
Merging Meganekko Mage Miriel
I like Miriel, I have only Titania and Tanith (who’ll be a long wait on copies) left…
Question about Summoner Duel
Are Rewards only obtainable within 14 days? and then lost or is it getting expanded. …
Which A skill for Walhart? (Poll)
So I intend to merge Walhart and Yen’fay. I have a better idea of what to do with the…
Seeker's Most Bittersweet Day? (feat. comments on my favourite FE music)
Hello to everyone, mainly those who knew me, but to all other readers, thanks for…
Read More