Community Posts with Keyword Duma All 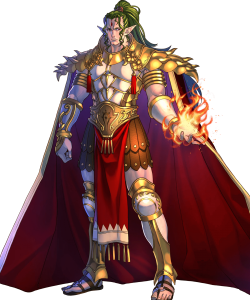 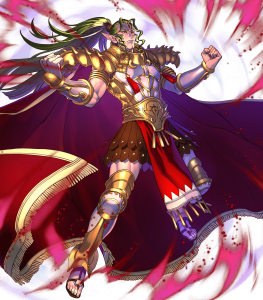 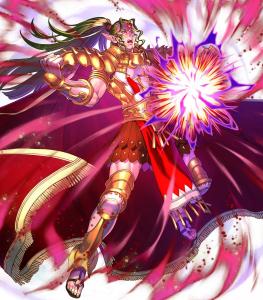 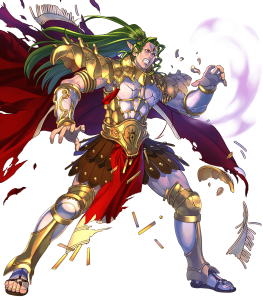 Fell Breath still maintains its Wary effect from the base effect but is now much more flexible as Duma can still activate it if he has more visible Atk than the foe, which shouldn’t be too difficult since his base Atk is high to begin with, especially when taking his 19 MT PRF into account. However, that’s not the end of its effects. Duma also receives +5 Atk and inflicts -5 Atk, gets 30% Damage Reduction on the foes’ first attack, and gains a dual-phase Atk boost based on how much more Atk he has over the foes’ Res as long as he either initiates combat or is within two spaces of an ally. This not only makes his longevity much greater but also allows him to output a significant amount of damage to the point where he may even one-shot a lot of foes.

Upheaval+ is a complete upgrade from his original Upheaval as now the damage is increased to 10 and no longer requires Duma to be in the same lane as a structure to break it. Essentially, Upheaval+ will target the nearest “breakable” structure meaning that it will ignore structures such as Escape Ladders and the Fortress. This makes Duma much more reliable, and depending on the lane you slot him in, he can potentially break up to two structures. Upheaval+ also has a combative effect that ignores any visible buffs the foe may have as long as Duma has more visible Atk than them or if their HP is below 100%.

He sure isn’t the God of Strength for nothing as he starts out with a base Atk stat of 40, has a super boon, and if all of his conditions are met on his PRF, he can gain an additional 11 more Atk before taking the extra 30% Atk bonus he gets based on how much more Atk he has over the foes’ Res stat.

Despite the upgrades that Duma received, he is still rather prone to many things in Astra season. For starters, there are the Astra Mythics:

Those alone can prove to be troublesome for Duma as the 30% Damage Reduction he receives from his weapon, as well as the Atk penalties he inflicts on the foe, may not be enough to survive one hit. There are also other effects that can prove to be an issue for Duma such as: