Community Posts with Keyword Idunn All 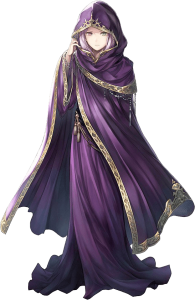 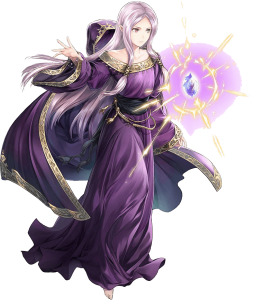 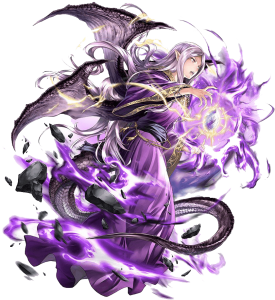 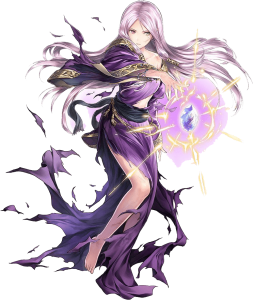 Passive C: Near Save skills

On top of a solid stat boost, Idunn’s weapon has the benefit of neutralizing penalties on her as well as significantly reducing the first attack damage of any opponent that can double her. Oh and if she is ever in 1v1 combat against another armored unit, she has effective damage for that.

High values in Defense and Resistance allow Idunn to take hits well and make effective use of scaling Specials such as Glacies.

The benefit of being armored comes with access to exceptional exclusive skills for both support and combat, most notably Savior skills.

Idunn’s base Speed of 26 isn’t the slowest but will still effortlessly be doubled by fast opponents while also losing her weapon’s damage reduction against opponents with middling Speed.

Idunn will take significantly increased damage from both armored and dragon-effective opponents.