Community Posts with Keyword Julia All 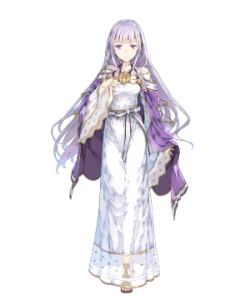 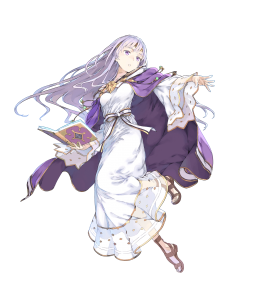 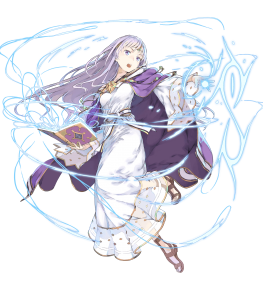 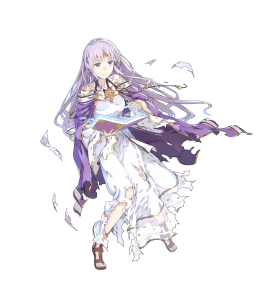 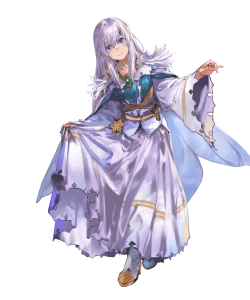 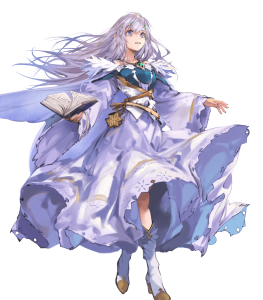 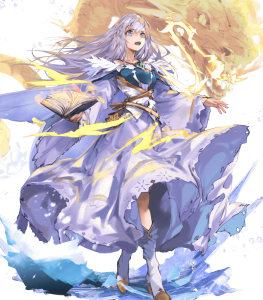 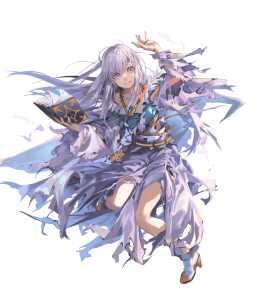 As one of the first heroes released after launch, Julia has struggled to remain capable against stronger heroes released more recently. Her stats are reasonably unimpressive, with the clear highlights being her base 35 Attack and 32 Resistance. However, she wields one clear defining trait: the Naga tome.

While not as powerful as it is in her origin game, Julia’s Naga tome vastly improves her combat potential against dragon heroes; who remain some of the strongest heroes around. In addition, with Naga’s unique refinement, Julia firmly cements a unique position for herself as one of the top counters to dragon heroes through improvements to her Enemy Phase potential.

Though Julia lost a lot of her power against dragons after they gained the ability to target Defense instead of Resistance, Naga’s new refinement reverses this effect. However, she remains incredibly frail against physical attackers, so should be reserved for enemy dragons and mages exclusively.

Overall, Julia is an incredibly average mage due to her balanced stats and low Speed, but the Naga tome and its unique refinement carve a powerful niche for her as a dragon counter with no additional support required.

“For the first time in my life I know what I’m here for. And that’s to fight… I’m not scared anymore.”

Julia’s base 35 Attack, with +ATK pushing this to a base 38, provides a solid foundation for Julia’s combat to be further improved with passive skills and buffs from allied heroes. Her high Attack also serves to further boost Julia's effective damage against dragon heroes, allowing her to often defeat dragon heroes in a single strike.

Julia’s access to both the Naga tome and the Divine Naga is her most distinguishing feature, granting her immense versatility. With the option of both a powerful Enemy Phase weapon suited to countering dragon heroes and a more general-use tome that complements her high Resistance, Julia can be an incredibly potent hero with the ability to adjust her skillset to counter whatever enemy heroes she may face.

Julia's Resistance is only a base value of 32, but her ability to disable effects that calculate damage using the lower of foe's Def or Res, as well as her desire to stack Resistance boosting skills with either one of her tomes makes her a potent check to magical heroes.

As a Resplendent Hero, Julia can benefit from a +2 to bonus to all of her stats. This is a considerable bonus, especially considering the effect of the Divine Naga tome which allows Julia to serve as a versatile generalist.

Julia’s base Defense of 17 leaves her incredibly susceptible to physical attackers, especially as she’s likely to drop another 4 points with a Defense Flaw. Julia should avoid reckless encounters against physical heroes.

Naga Tome is poor against Non-dragons

The Divine Naga tome offers Julia reasonable general use thanks to the boost to all of her combat stats. As for the Naga tome, while the refined effect is powerful and transforms Julia into an immensely potent counter to dragon heroes, she'll struggle to have much impact against non-dragon heroes. 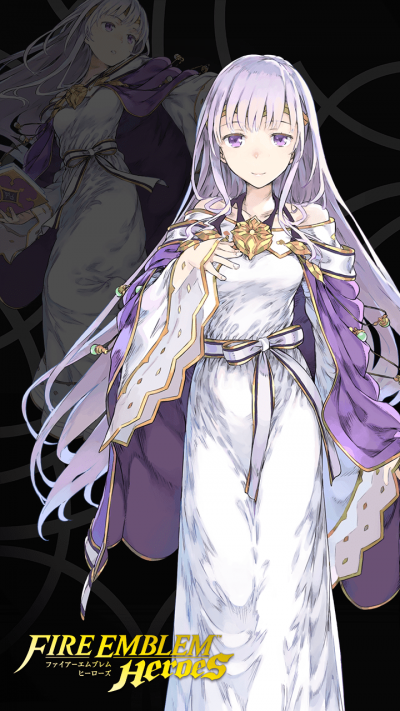