Community Posts with Keyword Siegbert All 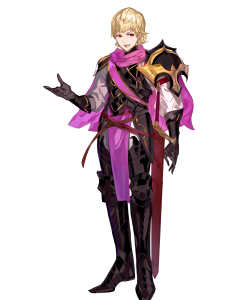 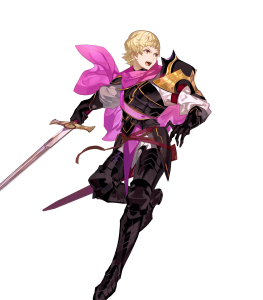 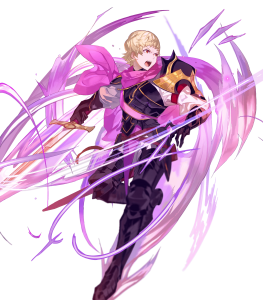 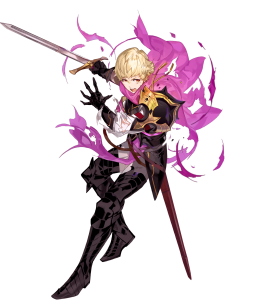 While powercrept after the release of Cake Cutter, the Dark Greatsword’s refinement has breathed new life into the once underwhelming weapon, giving Siegbert an Atk/Spd Solo effect as well as nullifying the buffs of foes in combat when in combat away from allies.

As an offensive Cavalier, Siegbert can take full advantage of the class’s high movement, while also benefiting from class exclusive buffs if he’s used in a cavalry team, although this does come at the cost of a weakness to cavalry effective weapons and terrain.

Siegbert’s Resistance is one of the worst in the game at a pitiful base 16. Without any defensive investment, Mages will easily dispose of Siegbert in a few hits, if not outright KO.

Basically Brave Roy, but better. When Siegbert initiates attack, he will gain an additional +10 Atk and +4 Spd, thus increasing the chance of a Special Cooldown Charge from Heavy Blade 3 with his high Atk, and since his speed is high as well, getting more Spd will increase the chance of making a follow up attack, and Swordbreaker 3 will also play a huge role as well.

Like Cherche, but on a horse with a sword. He should be able to one round anything in his way, then Hit and Run back to safety. Push comes to shove, he's basically Brave Roy if you give him Desperation.

Merged +1. This is his most effective build, in a horse cavalry team. I might try to include him in an arena team, in which case his build becomes: "/double rally/galeforce.
skills: swift sparrow 2/wrath/atk tactic. I'm still researching whether wrath accelerates cooldown when galeforce is equipped. If not, I'll use Wings of Mercy in the B slot.

61 atk + 43 spd for every attack is no joke, and wait until Desperation hits. This guy completely (in a way, yeah.) dismisses the weapon triangle after 2 hits and that Draconic Aura proc.

Also, I did the math. 75% of 37 is about 28, so Ardent Sacrifice SHOULD bring him into both the Brazen and Desperation ranges. yay 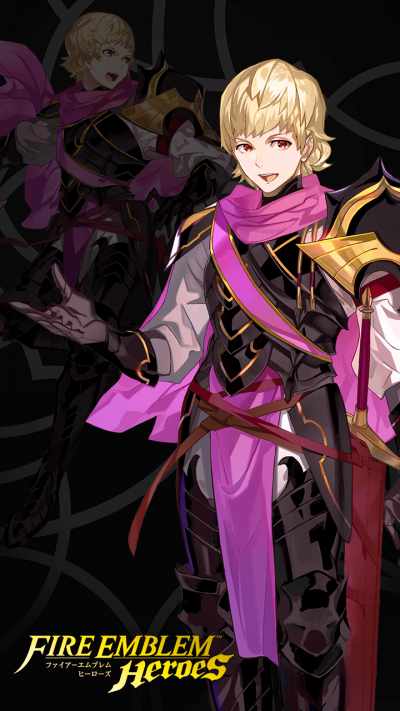