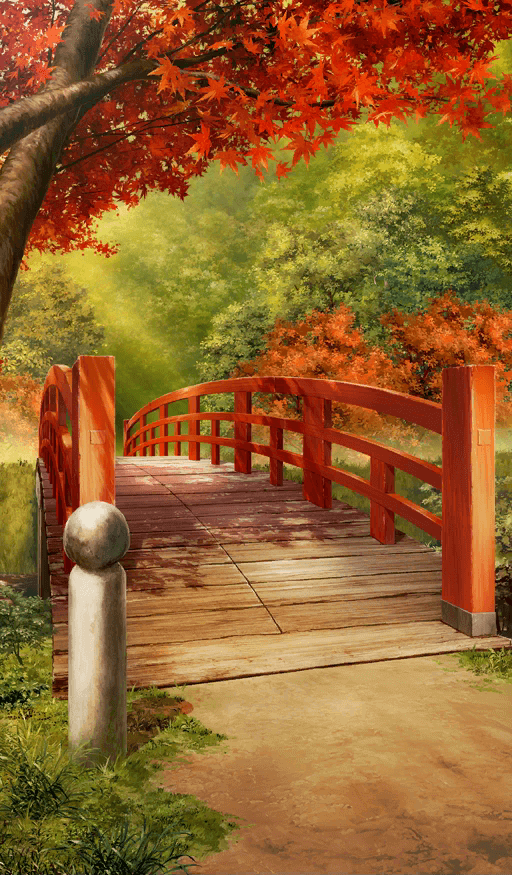 An old maple tree and its autumn foliage...a most dazzling sight.

Houtokuji is a temple that still exists today in Nara City's Yagyushimochou.
It is the Yagyu family temple, built by the monk Takuan, who was commissioned by Yagyu Tajima-no-kami.

The hill that leads up to the temple is called Reigenzaka, and the bridge at the foot of the hill is called the Momiji (Old Maple) Bridge.
These sights and others throughout the area have been dubbed the "Ten Sights of Yagyu," which were selected by Takuan.

(There is also a theory that Takuan never set foot at Yagyu Estate in his life.)

Sun Wu Kong? Is that you?
I think I just discovered Sun Wu Kong Rewatched the LB trailer and some strange…
Busti’s Stall Diary Chapter #232: Castoria is a Relief
image800×1213 416 KB image824×1000 261 KB image659×720 160 KB image999×999 201 KB…
Android Devices
Hey people, I’m after an Android phone/tablet and was looking for any suggestions on…
GudaGuda 3 CQ
Is it coming out with the Epiolouge at Reset or if not when is it coming? …
Rainbow Appling during Lotto Events
Currently having a debate with people in my FGO discord about rainbow appling during…
Read More