Who Does the Lotus Flower Love? 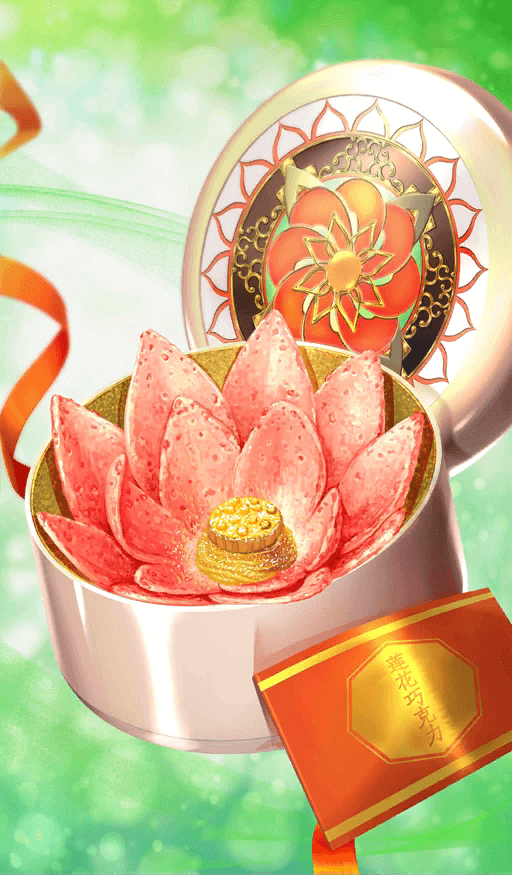 In a Chinatown in a port city located of a foreign land, a back alley away from the bustling main streets will lead you to a confectionary shop.

The shop owners are an aging man and his wife. And three cats.
A few years back, a young couple related to the aging shop owners traveled to this land.
In the beginning, there were many problems. There were even fights.
But the young couple worked hard and earnestly.
Their disappointments eventually gave way to hope and security.

Lunar New Year is coming once again.
The shop gets quite busy, making traditional confectionary that is essential to every Chinese person living abroad.
And it was then that a certain order came in.
"Qíngrénjié. Qiǎokèlì." Valentine's Day. Chocolate.
It appears the order is for a crafted confectionary for Valentine's Day.
In the past, the shop owners made their famous confections and delivered them to large shops, but their weakened eyesight forced them to stop.
They wanted to refuse the order, but it came from an old friend.
But requesting a lotus flower confectionary for Valentine's Day is an odd choice, they thought.

Every morning, the shop owners visit the town shrine. While praying, they recalled the discussion with the young couple.
They are with child, and they want the aging couple to think of a name for their unborn child.
A lotus flower is a symbol of children and a prayer for safe childbirth.
After some thought, the shop owners decide to accept the order.