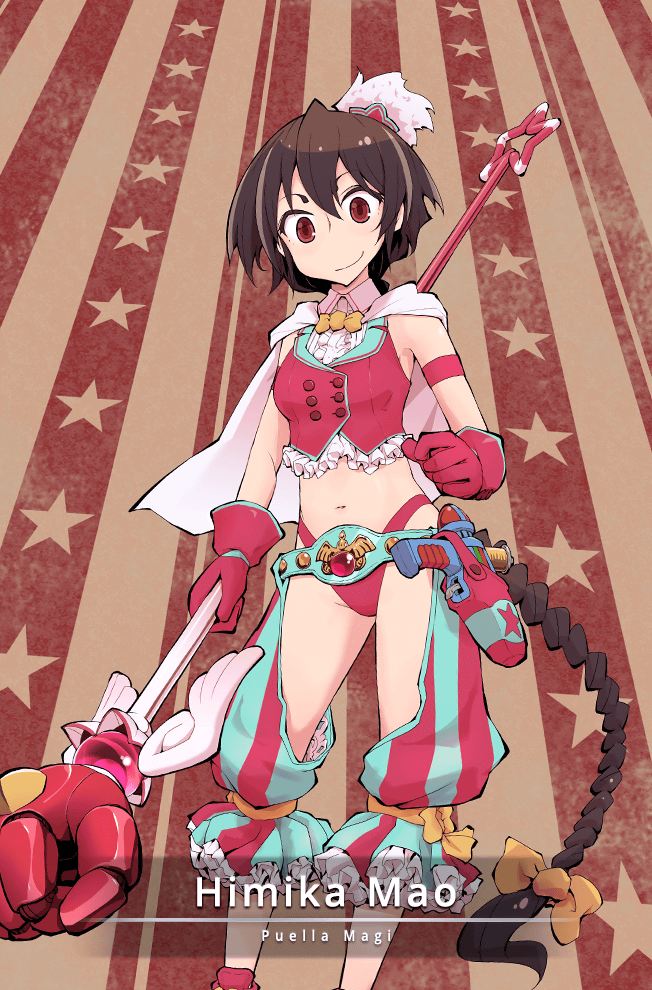 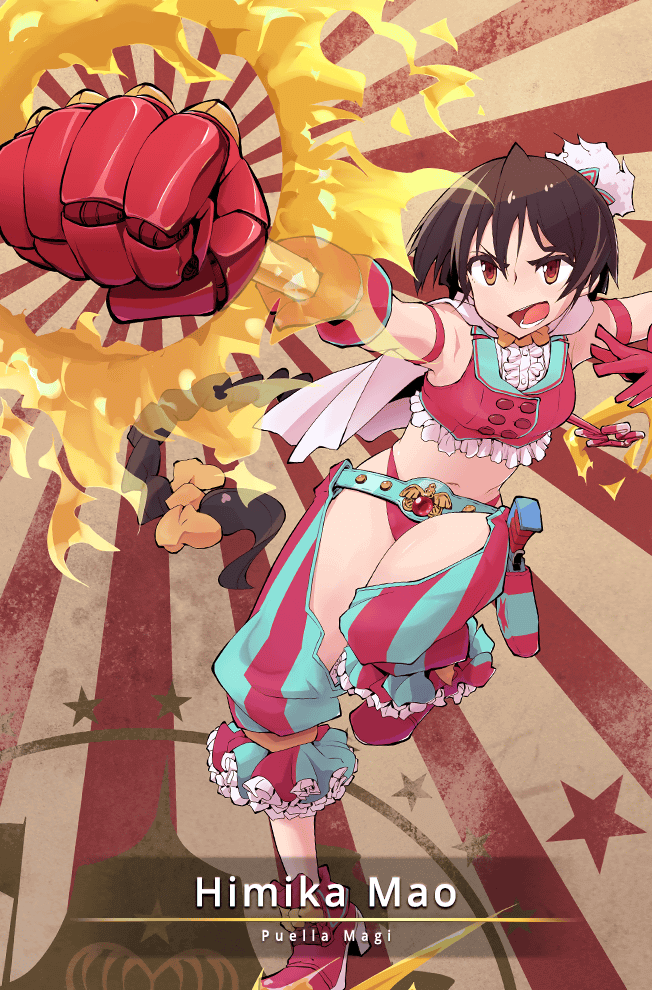 A Magical Girl who drives a hard bargain. The oldest daughter in a family of 8, she helps run the household with her father since her mother passed away. Being with her family makes her as happy as can be, but to make ends meet, she's always scrimping and saving spare change. 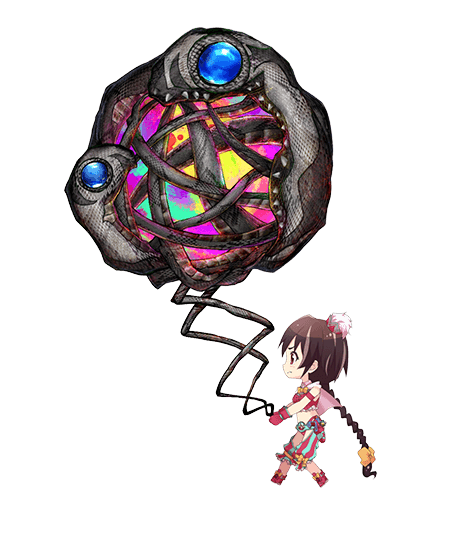 Damage ALL Enemies
Doppel: Deals 902% damage to all enemies.
Endure
Apply Endure to all allies (2 turns). Becomes invincible and restore 25% HP.
HP Regen ALL
Restore 14% HP per turn for all allies (2 turns).
Draft & Supervision: Idea/Supervision: PAPA
Doppel Detail (May Contain Spoiler)
The master of this emotion finds a sense of security by entrusting the dormant desires in her heart to her Doppel, which keeps them held in check. It transmutes her ego into a sphere, while her ties and obligations to her family become snakes binding it tightly together in place. The sphere yearns for freedom, but the snakes confining it are the only things maintaining its form. Were it to wrest itself free, the sphere would burst and fly away...but the master would never allow that to happen.

The Sound of Happiness 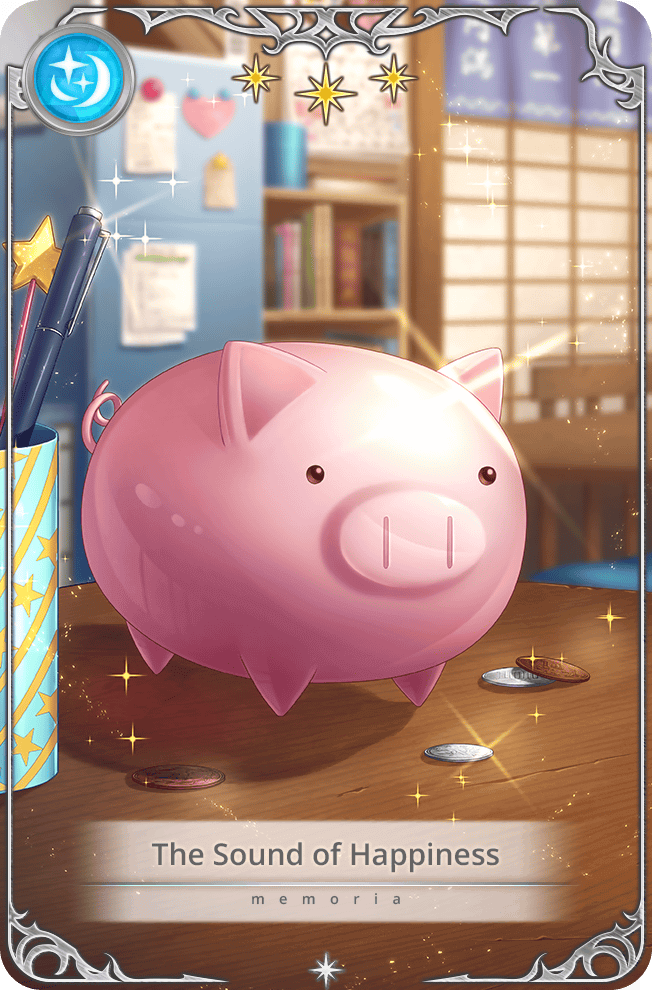 Blast damage up is solid effect on any connect, and pairing it with a free long-lasting Guts (which will be very appreciated by any frail attacking blast-users!) is just icing on the cake. A great connect for this tank to pass to any attack-focused teammate.

Himika has great stats for a tank, with her extremely high defense and HP. In the context of PvE, flame is a fine element to have, as it gives her an elemental resistance that light or dark tanks would be lacking.

Himika's dirt-poor attack makes it very difficult for her to do substantial damage to any enemies, and it means that you'll have to sacrifice some of your damage output by attacking with her before it pays off with her connect.

Blast damage up is even more broadly-applicable in the blast-happy meta of Mirrors, and Guts is effective in keeping frail units alive an extra turn as it doesn't rely on boosting the bulk that they don't have to begin with.

Connect is an investment

Getting a connect with Himika will require using her weak attacks three times, which is a much riskier investment to make in the fast-paced world of Mirrors. With proper planning, it does guarantee an extra turn for a more offensively-oriented unit, so it's not a waste, but some forward-thinking will be required to decide if it's worth it to go for the connect.

The ubiquity of aqua element units in Mirrors further hurts Himika's pitiful offensive presence, but more importantly, it also hurts her chances of survival - a dire outlook for a classic tank unit. You'll need to take care that the AI doesn't target Himika with too many water attacks and cause her to lose her connect before she has a chance to use it.

Himika's stats make her naturally-suited for the tank role, so any Memoria that redirect attacks onto her or increase her survivability are strongly recommended. Boost her bulk as much as you can! 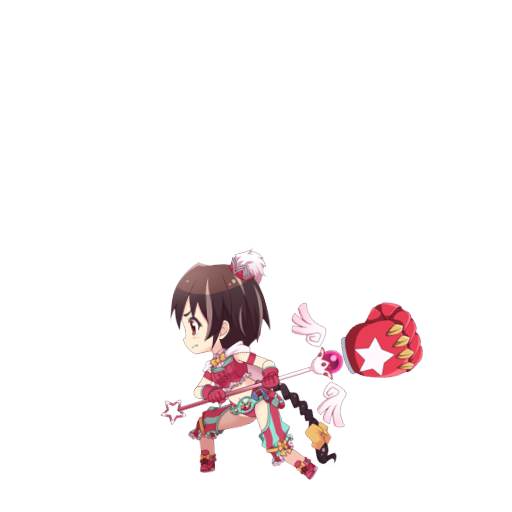 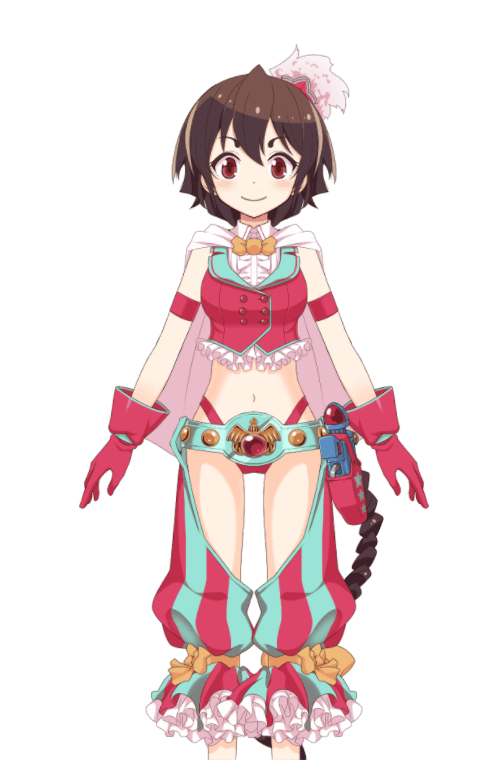 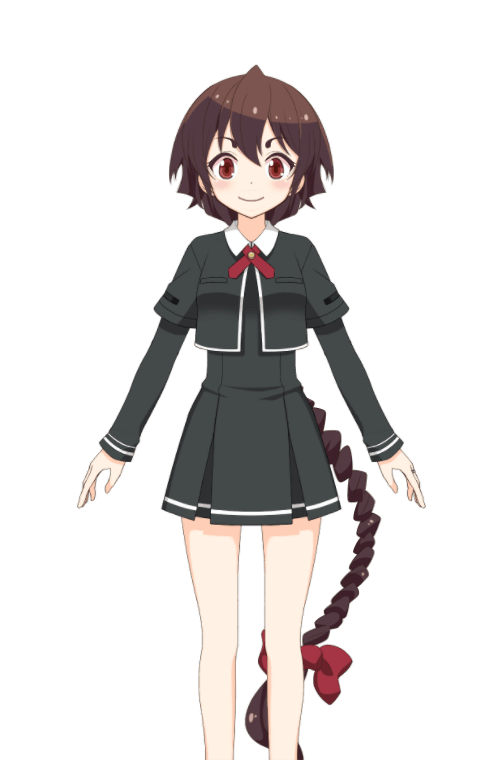 Himika is the oldest child in a family of 8, which consists of her father and her 6 younger siblings. Her mother passed away when they were young, and her father is the one who supports the whole family. Himika does her best to help by taking on all manner of odd jobs and helping out around the house with the cooking, cleaning and taking care of her siblings.

When Himika was 13 years old, her father became very ill. Her siblings had read a fairy tale book that talked about a blue flower that could cure any disease. Himika didn’t want her youngest siblings to lose hope, so she bought a blue flower from a florist and gave it to them. But of course her father didn’t get better right away which caused many of her siblings to get mad at Himika for having given them false hope.

Himika couldn’t take the guilt and pressure anymore after some of her siblings confronted her about her white lie. She ended up bumping into Kokoro Awane, who could see that Himika was troubled and she offered to listen while Himika unburdened herself about her troubles. Afterwards, Kokoro told her about her own family life and troubles and explained how it can be better to let loose now and then and not to carry everything by herself. Himika took that advice to heart and managed to mend the relationship she had with her siblings and the bonds of her family grew stronger.

Her father ended up staying in the hospital for a good while, which led to the family getting into financial troubles because of the hospital bill. Kyubey appears so Himika wishes for her father to get well and to get a stable job that would clear all of their debts.

Years later, Himika has friends with the Azalea sisters. Ayame Mikuri wants to find a blue flower for her sisters since they got sick eating Konoha Shizumi’s cooking again. Himika doesn’t want to make the same mistake she did with her siblings, so she tells Ayame that the story of the blue flower is just a fairytale, but that picking flowers for her sisters would be a nice gift for them anyways.  The girls pick flowers and they all head back to Himika's house where Ayame dies the flowers blue alongside Himika's siblings and then gifts them to her sisters.

Read more of Himika's story on the Puella Magi Wiki.