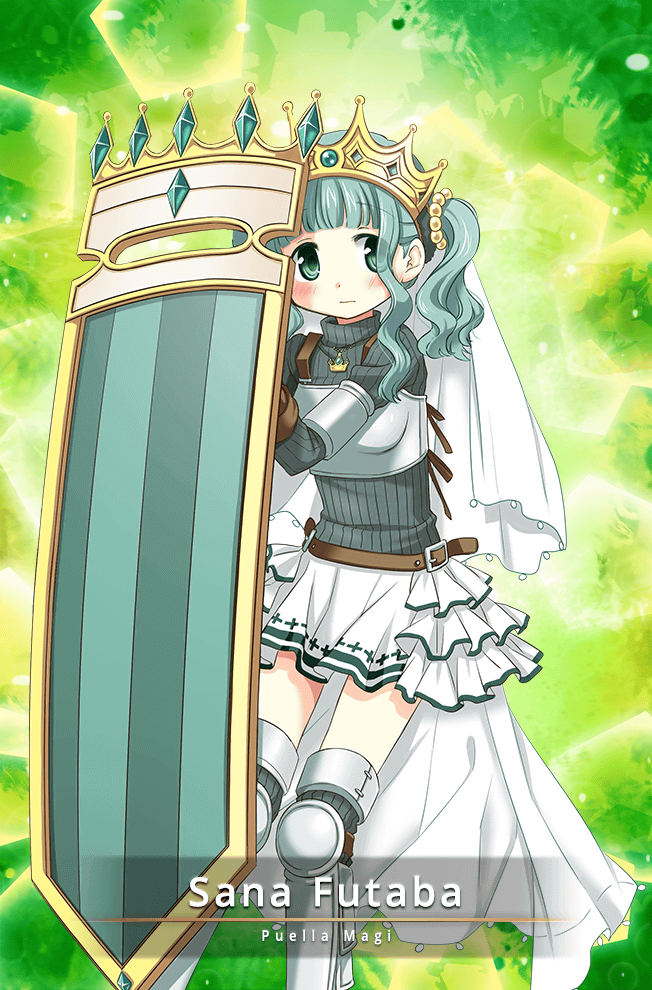 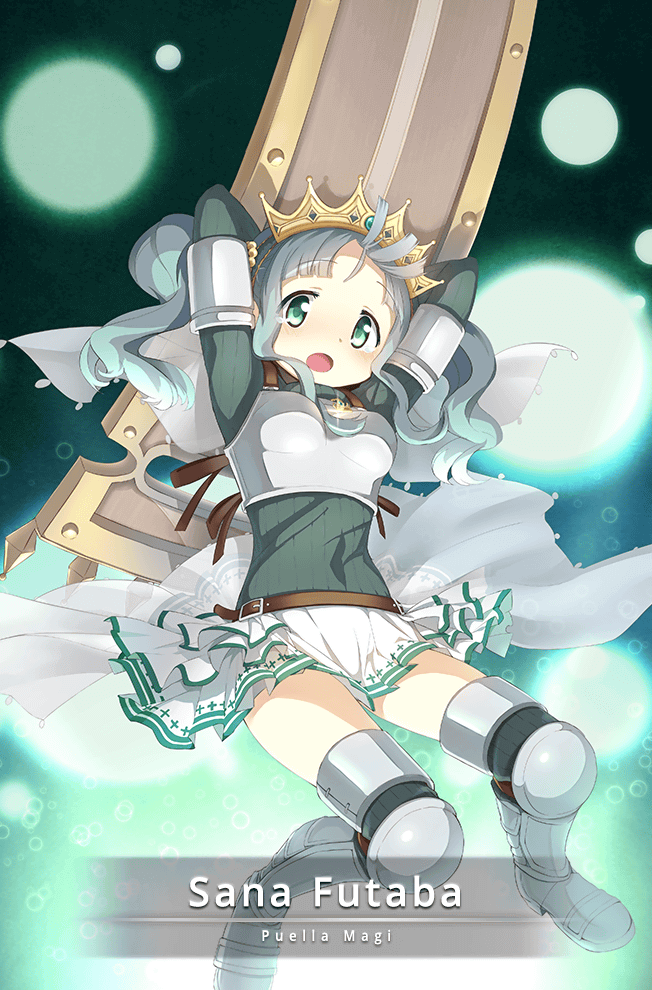 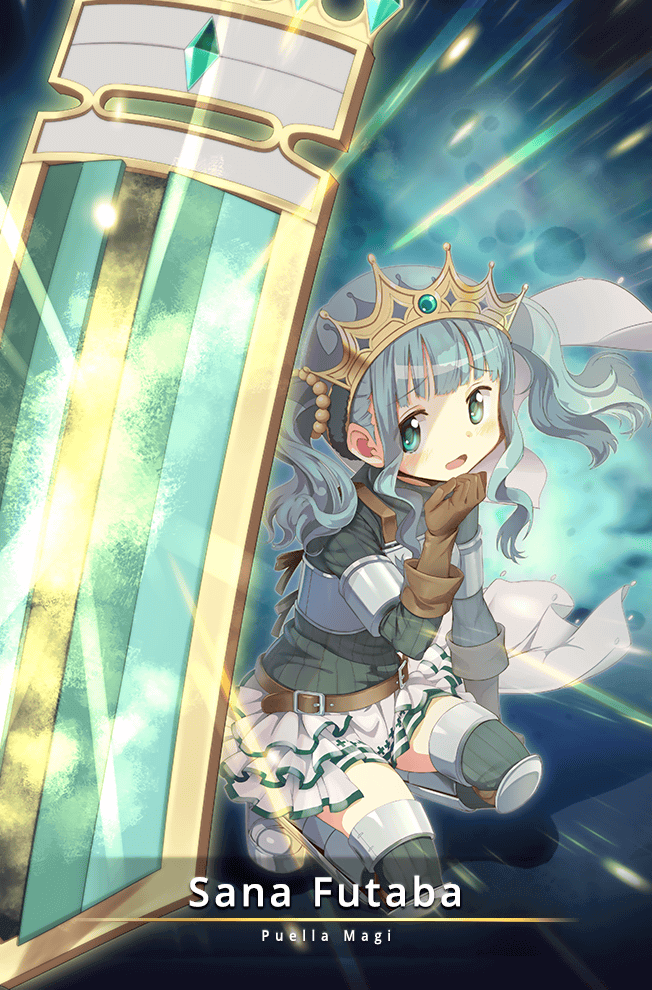 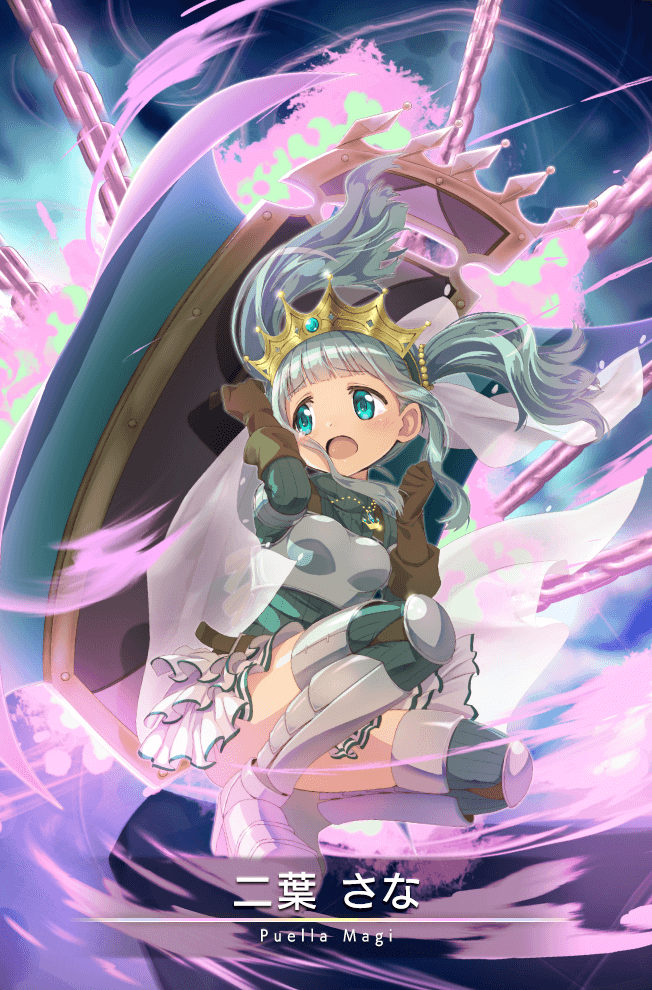 A pessimistic Magical Girl, Sana was rejected by her family and those around her, so she has hardly any self-confidence. However, she'll quietly stand by the people who need her, ready to help them when the time comes. 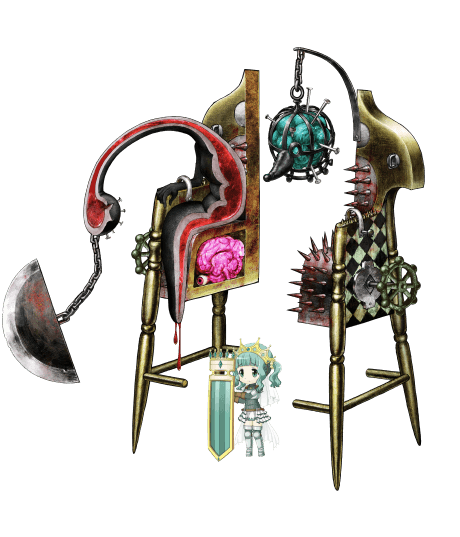 Damage ALL Enemies
Doppel: Deals 880% damage to all enemies.
Defense UP ALL
Buffs all allies Defense by 73.8% (3 turns).
Damage Cut ALL
Reduce all allies Damage taken by 50% (3 turns).
HP Restore ALL
Restore 28% HP for all allies.
Draft & Supervision: Idea/Supervision: Gekidan InuCurry (Doroinu)
Doppel Detail (May Contain Spoiler)
The master of this emotion is pained at the sight of its materialized form, but feels some sense of fulfillment as well. This Doppel’s main body isn’t the chair, but rather an invisible form that sits above the chair in a continual state of torment. The invisible Doppel uses the blood flowing from itself to attack its enemies. However, this Doppel also proves rather difficult to control. Apart from the invisible Doppel that’s normally created from its master’s left ear, a visible one may sometimes appear from her right ear instead. In these cases, the Doppel will make no distinction between enemy and ally, wildly swinging its pendulum guillotine in a violent, shrieking rampage. 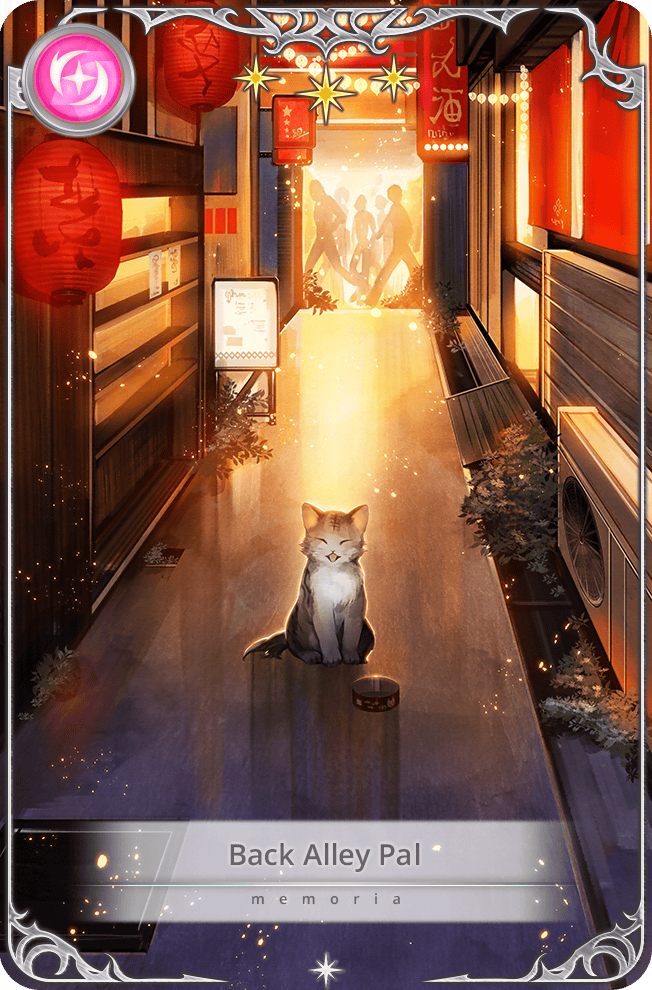 Guardian
Take a attack for an ally (1 turn).

Sana boasts one of the strongest defensive connects in the game. At four stars, her connect gives 100% damage cut. Her magia hits all enemies and also gives defense up at just shy of 50% as well as about 1/3 of damage cut. Once she's uncapped at five stars, her connect will also grant increased attack making her one of the more useful defensive units in terms of connects. She does defense and she does it extremely well.

Since she is a defense unit, she's not going to be as useful in PvE as other units, where magia attacks tend to be the focus in battle. She'll be useful for the occasional boss fight where her defensive boost can help glass cannon attack units last longer in combat, but she herself isn't going to be dealing out much damage

Sana is unique in that she has two distinct doppel attacks that are chosen at random. Her doppel will deal damage to all enemies, and then depending on which half appears, will use one of two different attack patterns. In one pattern, her doppel mimics her magia in that it increases defense, grants damage cut and restores HP. In the second pattern, she has a chance to inflict burn, darkness, and bind. While both patterns can be very useful in battle, there's no way to predict which of the two patterns will happen when she uses her doppel attack which can make it tricky to plan out your strategy in battle.

As mentioned above, Sana's connect has the greatest amount of damage cut in the game, and once she is uncapped to five stars, also grants increased attack which is the perfect combination for ensuring the longevity of your more frail attack types. The added attack up is also a good boost as well. Thanks to her forest element, she's a natural wall against all those triple blast water types that get uncapped later in the game.

Despite her decent disc pool, Sana is a defensive unit, so she should be used as such. Her attack is semi-decent for a two star girl, but she's not going to be dealing much damage on her own. Her main strength is in taking hits for others and supporting them with her defensive connect. Even at four memoria slots, she's not going to be one-hitting water element types.

"Blonde Girl" will grant the ability to inflict curse on attack, increase damage, as well as regenerate HP. This is a fairly versatile memoria that can help Sana to inflict more damage than she normally would on top of regenerating her HP so she can continue to take the hits for your team.

"Sunlight" grants guardian and increases defense so Sana can jump in front of her teammates and take damage for them. 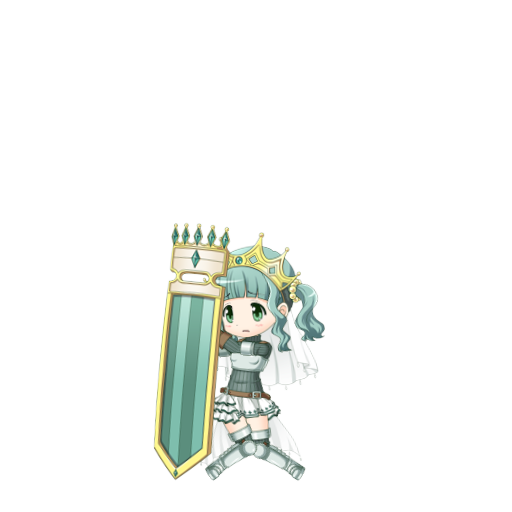 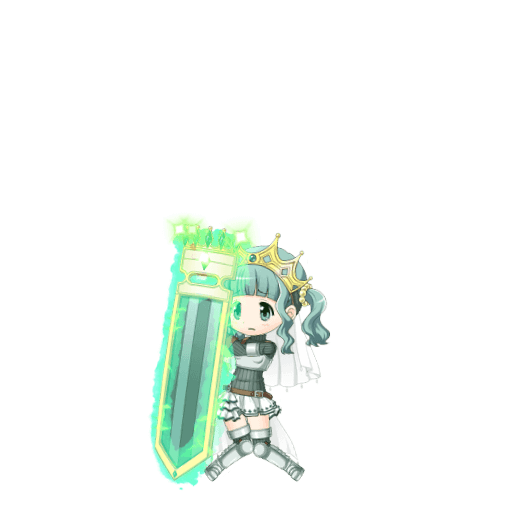 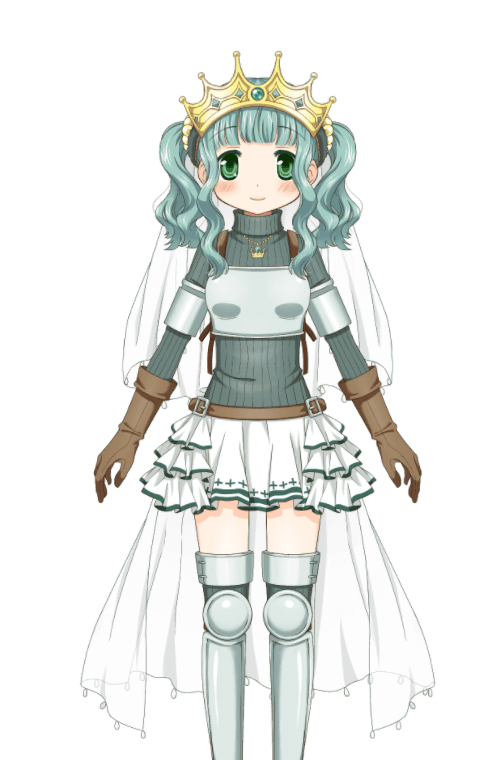 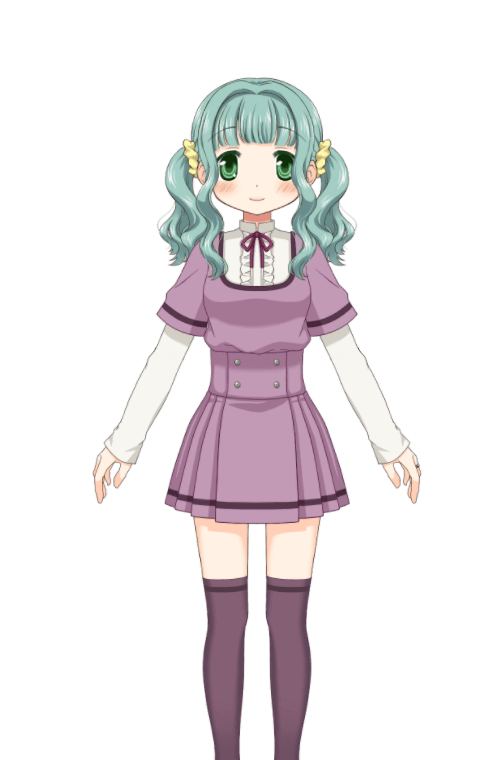 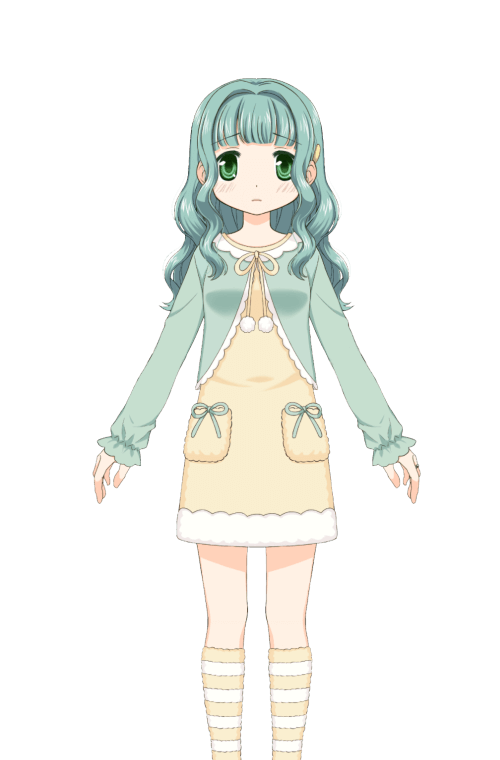 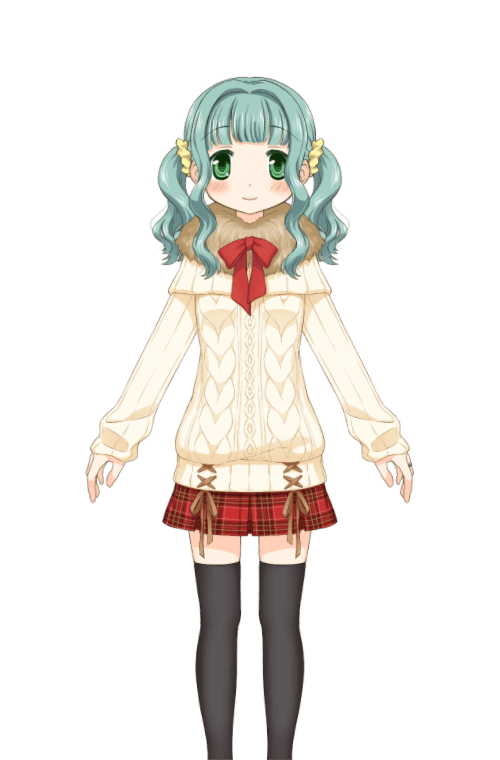 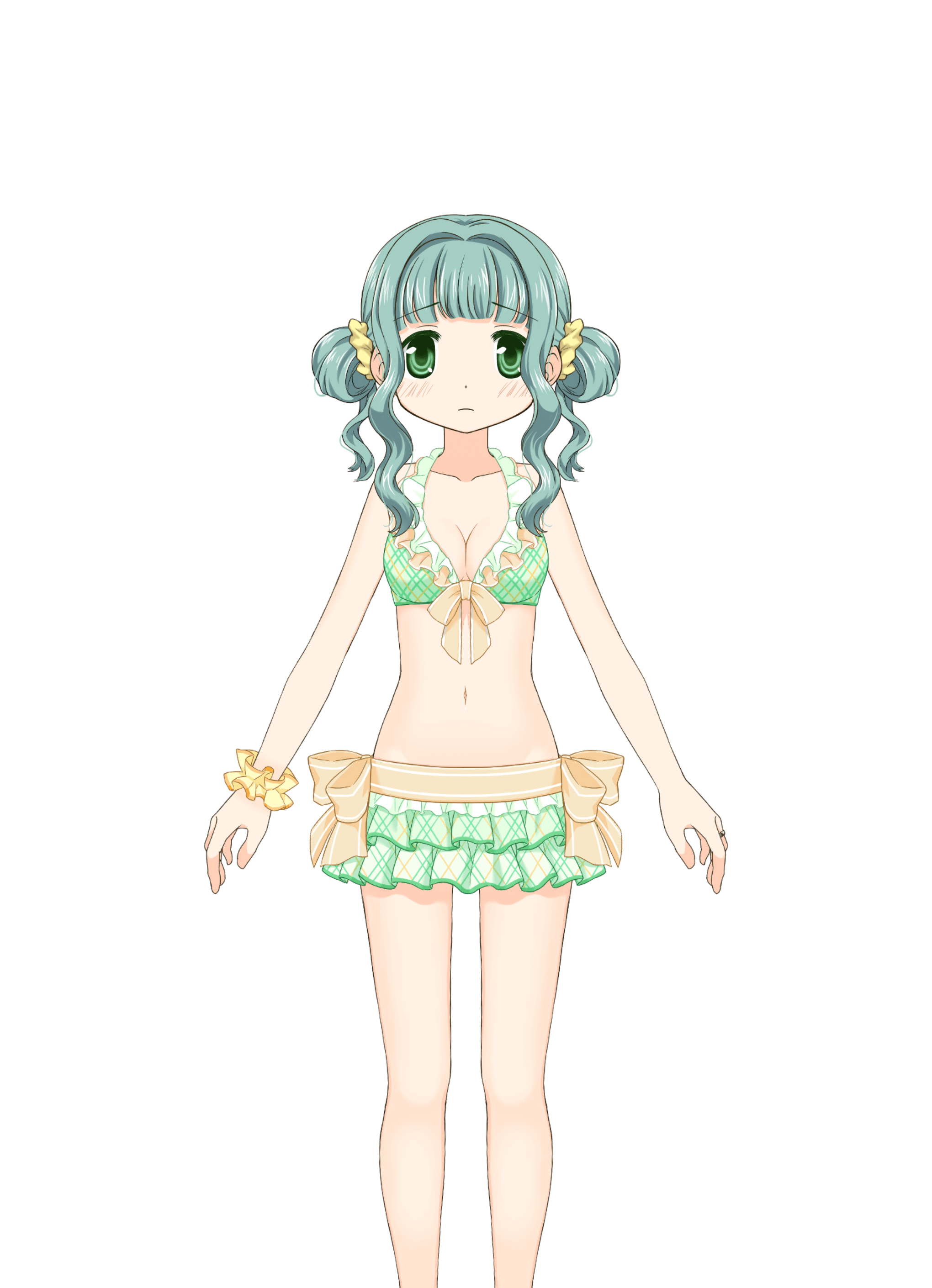 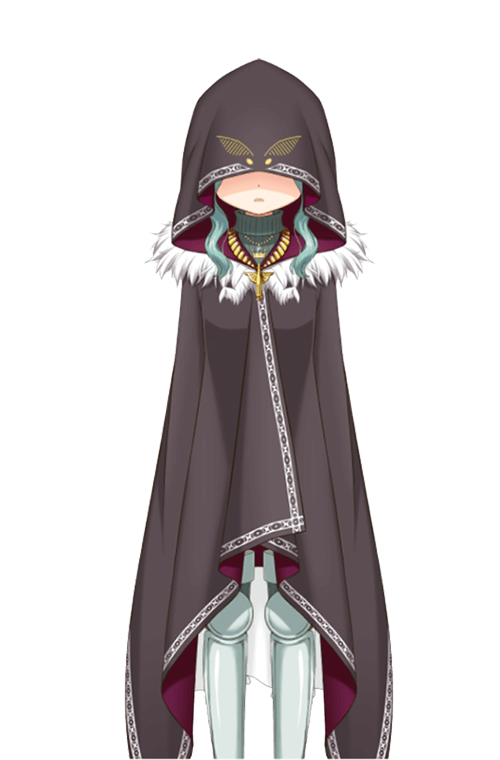 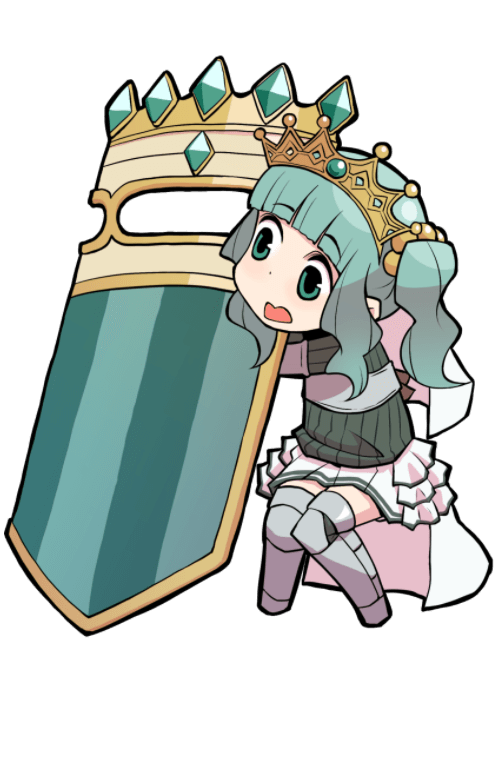 A magical girl who is invisible to the world. Her father died when she was very young, causing her mother to remarry. As her mother regretted marrying Sana’s father, she felt no connection to her daughter. She would constantly berate Sana, calling her unorganized and stupid at the slightest provocation. Her stepfather was no better, accusing her of slacking off in school and calling her an idiot and a disgrace to the Futaba name. Her stepbrothers, meanwhile, was showered with love and praise. When Sana tried to ask them for help in school, they scoffed at her, simply telling her it’d be a waste of their time to try to help her. This animosity came to a head when one day, her parents sat her down and explained to her that they were disavowing her, and no longer considering her a part of the Futaba family. Sana was forbidden from directly interacting with any family member, and she had to email them if she needed something.

Sana eventually befriended a stray cat, Goro, and visited it everyday. When Goro went missing, she came to find out the owner of the store where Goro stayed had called animal control to take it away. She searched for Goro for several days, but she never saw it again. Some time later, she made her first friend, who connected with her over a TV show called “Koneko no Gorogoro.” When Sana was bullied by the other students, her friend ignored it, and Sana started to drift apart from her. When she met Kyubey, she wished to become invisible, as to not become a burden on anyone else.

Read more of Sana's story on the Puella Magi Wiki.