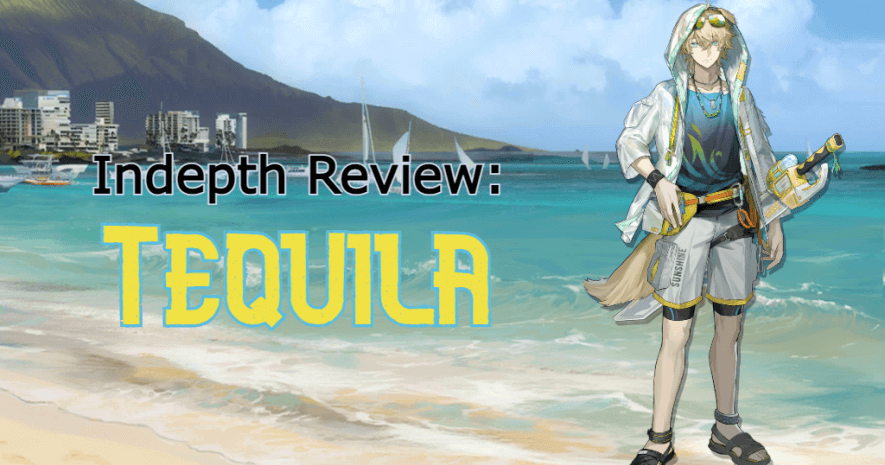 Tequila is the future 5★ Liberator Guard welfare unit from the Dossoles Holiday event.

Much like his adoptive sister La Pluma, he brings to the game a completely new Guard archetype. This article will dive a bit more into the basics of how this new archetype works in order to explore what new roles Tequila can accomplish and whether or not he’ll be of any use to most players. Let’s find out!

Tequila can be obtained through the Dossoles Holiday event missions and shop. You can claim Tequila from the milestone rewards at 12 Miss Ch’en’s Commemorative Medals and buy his Potential tokens for a total of 1800 Mama John’s Vouchers, with each individual potential costing between 250 and 500 of the currency.

Much like Bena, Tequila’s status as the first (and so far only) representative of his archetype makes him unique amongst other welfares. His unique Trait is somewhat reminiscent of that of Modal Casters like Beeswax, Mint and Carnelian: when his skills are not active, Tequila cannot block any units nor attack, but his Attack will constantly go up whenever he’s not attacking, which results in his base Attack being much, much lower than any other Guard, but his damage potential not that much different. This buff can go up to a 200% Attack boost after 40 seconds of wait, and resets immediately once his skills are finished. As we’ll see later this waiting time lines up really well with his Skill cycles.

This strange behavior makes Tequila more difficult to use than other, more “standard” Guards, but it also makes his Attack stat rise really, really high after some waiting, leading the whole archetype to a more nuke-oriented playstyle. We’ll have to see how Hypergryph develops it further with other Operators.

Finally, it is worth mentioning that Tequila’s range is pretty unique, covering by default the tile in front of him and the tiles to his immediate left and right, like a strange Ranged Guard. 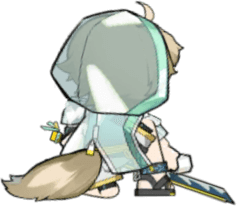 Comparing Tequila to other Guards is somewhat pointless. Due to the unique behavior of his Trait, making a good, reliable comparison with any other archetype is pretty much impossible.

One aspect in which he definitely does stand out in comparison to other Guards is his sky-high defensive stats, which comfortably let him out-tank every other Guard in the game. Tequila’s HP is noticeably higher than Dreadnought Guard’s like Skadi, his Defense is even higher than his sister La Pluma’s, and he has 15 natural Resistance to tank Arts damage with ease. Such a shame that he cannot block while his Skills are inactive.

Speaking of blocking, Tequila’s Block count behaves exactly as an AoE Guard’s like Blaze: 2 at E0 and E1, and 3 at E2. His Deployment Cost is also a pretty big deal, as he only takes 13 at E2, which, thanks to his status as a welfare Operator, gets reduced to 10. That’s even less than Mountain!

This Talent is… not amazing. While Tequila is not using any Skill, he will reflect 20% (+3% at P5) of his own Attack as Arts damage to whoever attacks him. Even with his Trait giving him the highest possible Attack boost, he will only be hitting for 243 damage per reflect. Since his Block count is set to 0 and cannot be changed through any means while his Skills are on downtime, he can only reflect this damage on ranged enemies, most of which don’t actually have really high Attack Speed.

In order for this damage to beat Thorns’ passive poison, a ranged enemy with less than 2 seconds of Attack Interval has to attack Tequila constantly, a rare sight outside of Contingency Contract or similar scenarios.

When this Skill is activated, Tequila immediately starts attacking for 170% of his Attack per hit and gains 50 Attack Speed, reducing his Attack Interval to 0.8 seconds.

The most interesting discussion to be had about this skill is whether or not it’s worth to wait the full 40 seconds for Tequila’s trait to fully buff his Attack or if using it immediately is better. This skill charges in exactly 20 seconds, giving Tequila just enough time to double his base Attack, and stays active for another 20 seconds for an uptime of exactly 50%. Meanwhile, if you wait 20 extra seconds for the full effect of his trait to come into play, this skill shoots off triple his regular Attack value but at a 33% uptime.

These two “manners” of casting the Skill should result in the same average DPS against 0 Defense enemies, but the moment their Defense increases even slightly, the numbers are going to favor waiting for his Trait’s effect to kick up. In general, it is recommended to wait for the full duration of the Trait charge-up time to use this Skill.

If you’re doing that, however, you might as well just use Tequila’s second Skill. 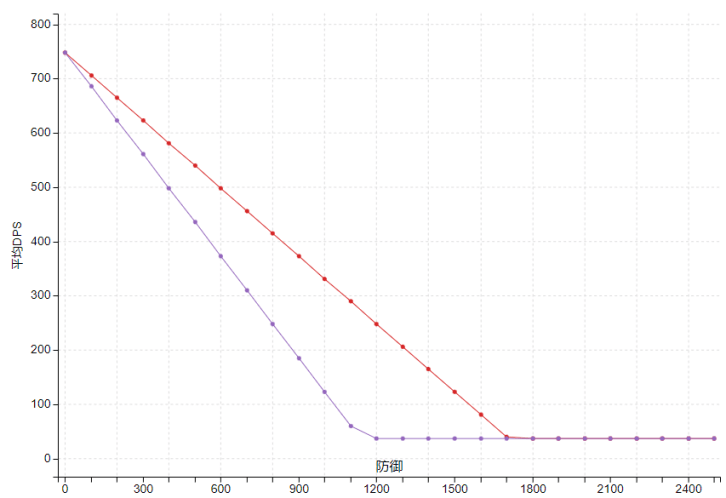 You might have heard some people call Tequila a “young SilverAsh” or this skill a “mini-Truesilver Slash”. That is in all honesty quite a good comparison for what it does.

When activated, this Skill increases Tequila’s range one tile forwards in the direction he’s facing from all the tiles of his regular range (reminiscent of the aforementioned Truesilver Slash, just much shorter) and he gains the ability to attack two targets at the same time for 230% damage. This Skill can also be Charged (much like Carnelian) to increase the maximum target count to three and double its duration.

As with the previous Skill, this Charged version is the better option most often, due in part to the equal charge times both skills have: 20 seconds to get them ready, and another 20 to fully gain the effect of his Trait. In this case, however, this Skill also doubles in duration from 15 to 30 seconds, so it doesn’t waste a single second of DPS as the uptime is kept the exact same. The additional target is also a very welcome bonus for this type of Skill. 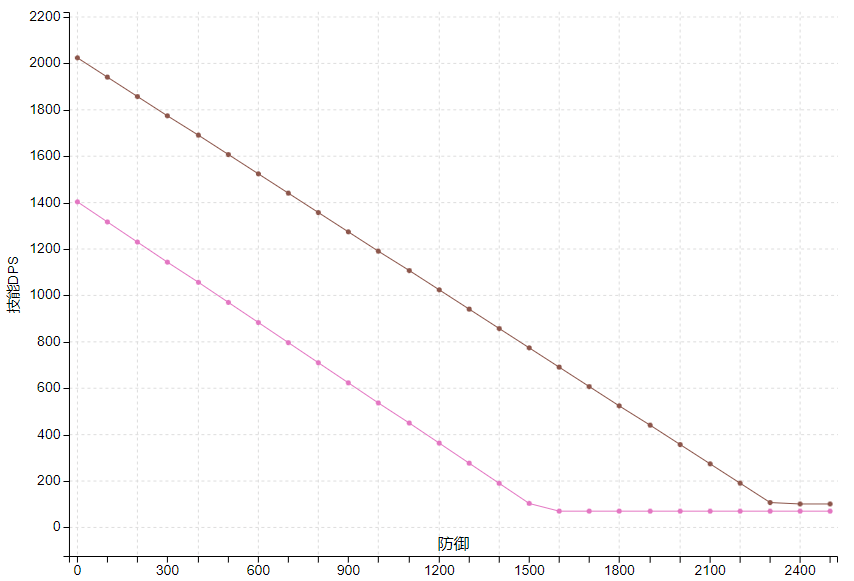 This is Tequila’s most burst-oriented Skill and often his best option, as it balances a good uptime with actual offensive power that really earns him the title of “young SilverAsh”.

Quite amazingly, they actually both perform very, very similarly, to the point where players that lack SilverAsh should heavily consider investing into Tequila for their Physical burst option. Tequila can easily go toe-to-toe with SilverAsh or even beat him in both Burst DPS and On-Skill damage if they are hitting the same number of enemies, though he does get beaten pretty easily the moment the number of enemies surpasses his target cap of 3. The range is also a pretty big deal in this comparison, as Tequila’s simply cannot compete with SilverAsh’s total map domination, and his helidrop potential is greatly diminished on account of having to wait for his Trait to take its full effect for the best results. 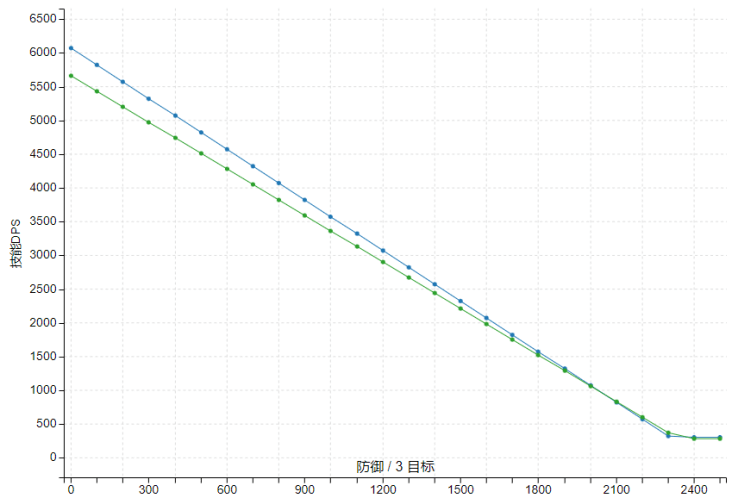 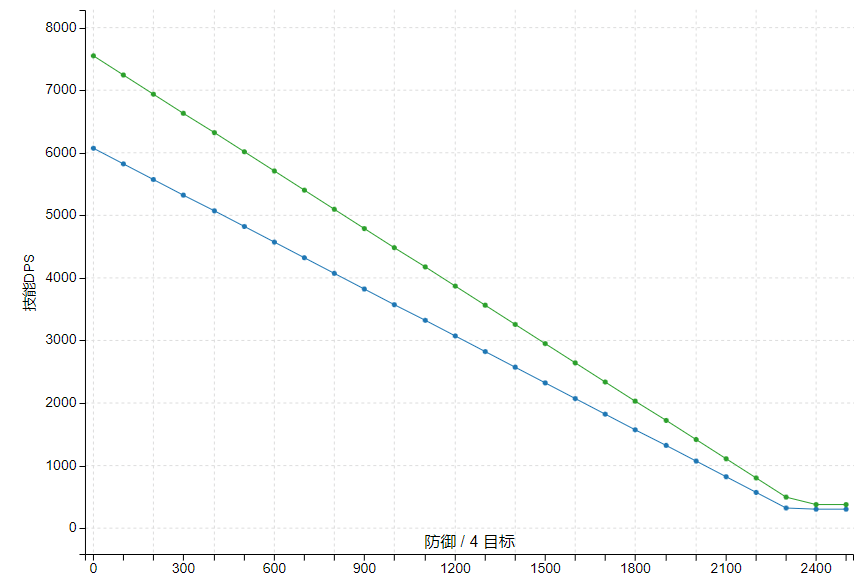 ...and against 4 enemies. Things just get further apart as SilverAsh catches more targets in his larger range.

Overall this is a really amazing Skill for a welfare Operator, though it does have some horrible Mastery gains. Give it a look if you feel you might be interested in a different sort of burst damage Operator! Just keep in mind he does not get a lot of mileage from Attack buffs like Warfarin’s, and instead prefers Inspire buffs like Sora or Alter Skadi.

So, should I purchase Tequila? Is this new Guard archetype even good? After we’ve just got another new one in the same event? Can he really compete with SilverAsh? The answer to these questions is PROBABLY. Tequila’s kit may be a little intimidating, especially for new players, but his damage is stacked sky-high and he can provide some much needed burst to players who still need a melee unit capable of filling that niche. Additionally, his base skill is especially notable as it combos incredibly well with Shamare and Bibeak, making upgrading him pay off in not that much time (compared to other Operators of his rarity, at least). His tiny Mastery gains also mean he’s almost as ready as he’ll ever be very quickly. Give him a try, he will not disappoint you! 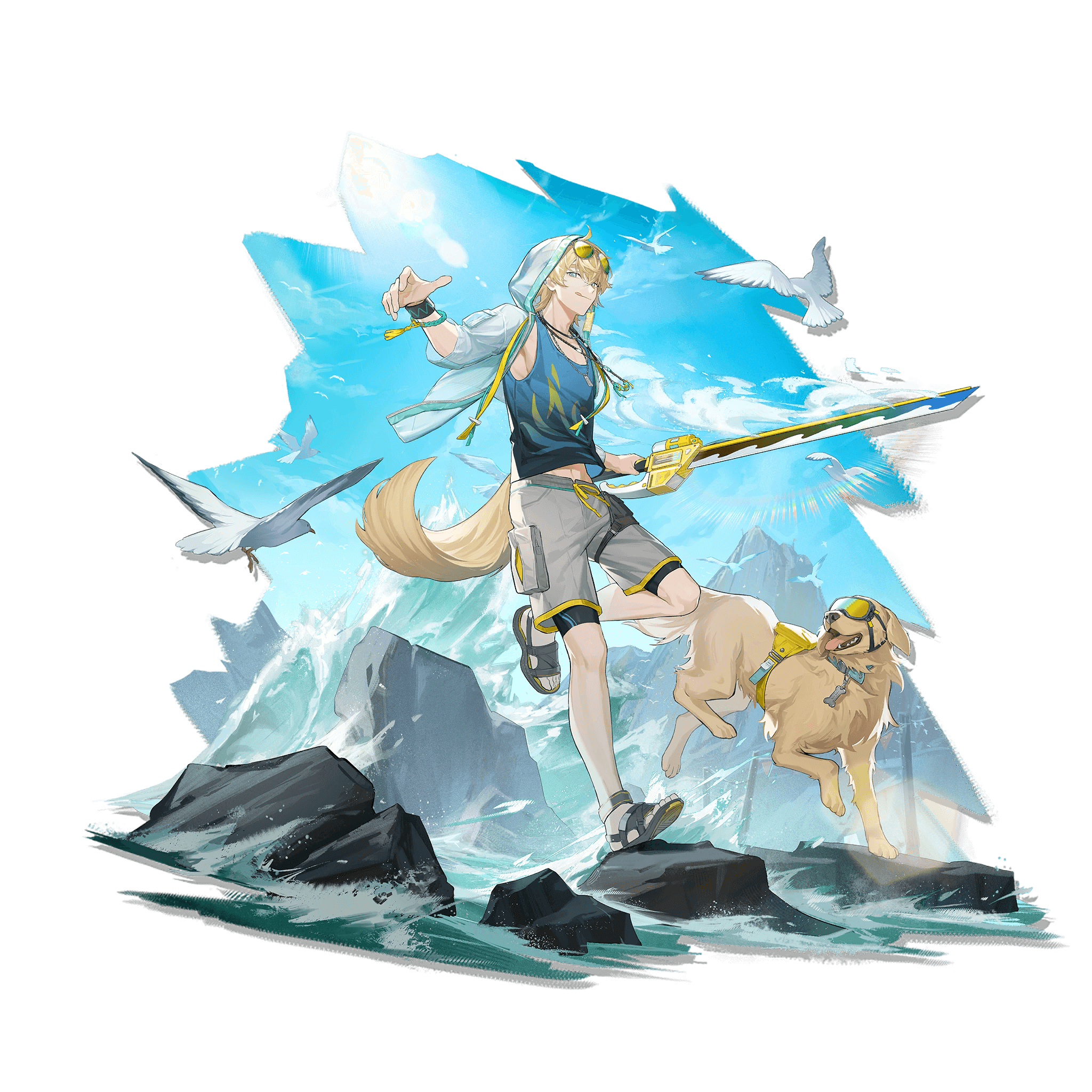 [Solved] Pudding Module Mission 2-10
I need advice how to clear it. Only used pudding as my attacker and diffusion current…
Disco in Prison - rerun draft!
I need something to motivate me to get back into the game, it’s been bare minimum…
Bored Doctor Chronicles #68: Dengue fever is horrible
I like Sword Art Online but I’m too tired to post any good pics so here’s a picture of…
Post bar users vote. 6-star ranking of day seeking action (updated on March 19, 2022)
The scores on the list are all from players with the contract level of day finding…
Bored Doctor Chronicles #67: Stars Align
Once there was a set of twins (Dioscuri) who ascended to the heavens to become the…
Read More