A carefree model fighting for her friends and the universe
After taking the wandering designer Lilibet's advice, she became a model and now fights wearing a specialized suit. Her goal is to defeat Straze, a corrupt designer who took control of Fastus, a tailor's knife that can even slice the universe, and his model, Roana.

ML Luluca has a relatively straight forward albeit tough build path. Players should prioritize close to 100% crit chance for reliability and then as much speed as possible since that is a core rule for building initiators. After that, a healthy balance of ATK% and CDMG% to ensure her output. Her damage doesn't have to be particularly high as most meta Arbiter Vildred builds are very squishy with low HP and DEF, but having more damage is always an improvement for matchups. Finally, DEF% always helps her survive since mages have terrible base HP% and DEF% helps ML Luluca make the most out of her shields.

Speed set is a must. Immunity is not so necessary as ML Luluca looks to play Turn 1 anyway. Crit can be used to round out her stats for players who need so. At worst, She can support an off set.

When Penetration set arrives with the new hunt, it will be the default best 2-piece set for her.

Dignus Orb - By default the most flexible choice on her as it not only significantly boosts her survivability but also gives her a solid bump in damage. It's especially good for players with a solid amount of DEF% as the shield will protect her stealth against many AoEs.

Tagehel's Ancient Book - is always a solid choice in PvP as it opens up many new options for strong combos, especially for ML Luluca, who is an initiator. However, she herself doesn't really need it in a PvP setting.

Oath Key - gets an honorable mention for players who doesn't have a better choice and would like to guarantee all matchups against any Moonlight Dreamblade users. 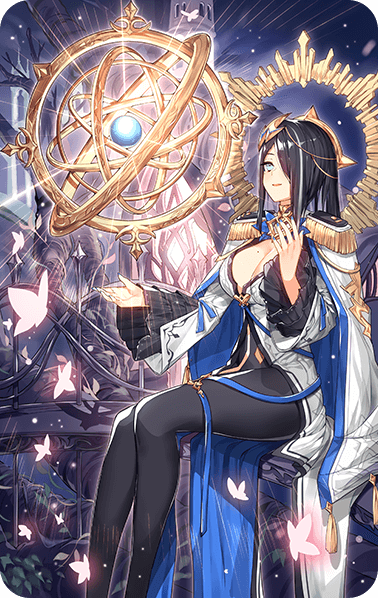 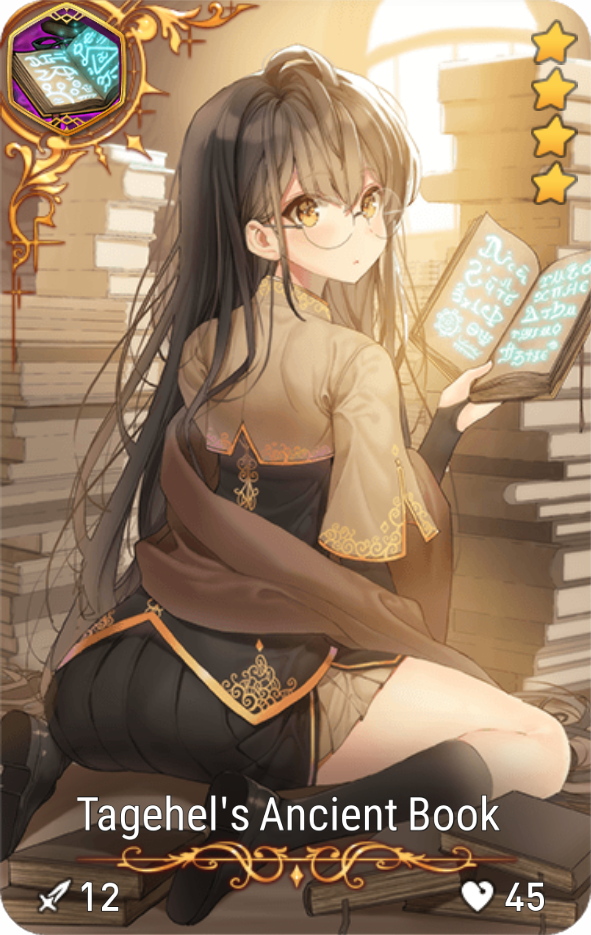 Top Model Luluca is a 5* Dark Mage released in the buff/bruiser PvP meta of Epic Seven. While her initial reception outside of her looks is lukewarm, her versatility in her skill kit proved her to be a powerful hero, especially as an initiator on top of a DPS hero. She can be thought of like an Assassin Coli, but instead of a stun, she has better team utility.

Like all the other extinction nukers in the market, Moonlight Luluca has solid base attack and solid scaling on her S3, which makes it even easier for her initiator playstyle.

Self Stealth on S3

Generally the most OP ML units have a passive they can gain massive value off of on a turn to turn basis (think Fallen Ceci, Remnant Violet, etc.)  or a super OP mechanic (like Ruele of Light). For ML Luluca, she can gain stealth from her S3 for 2 turns. This means if she can get a kill off of her S3 to get the cooldown reduction, she can be permanently stealthed through a fight due to her S2 being able to cycle an extra turn, essentially giving her a built in Assassin Coli passive if she can land the kill.

Must Get Kills to Maintain Safety

As described above, ML Luluca has perma-stealth if she can get kills for her reset. Without kills, she will have 1 turn of vulnerability. This becomes somewhat tough as the current meta upon her release sports a ton of knights and bruisers, all of which are tough to one shot.

Being an initiator means she will demand some of the best speed gears a player has available. However, her skills only being single target means that she can be easily baited by a General Purrgis or the likes when on defense, not only reducing her usefulness but also turning it into a detriment.

Unlike Lilibet (dedicated Arbiter Vildred Slayer), ML Luluca doesn’t have built in hit chance up, which means she will have a 20% chance to lose to a Arbiter Vildred (whom she is meant to counter) lest the player equips her with Oath Key, which takes away from her innate flexibility. Players have to make a decision between guaranteeing a 100% counter rate against the Arbiter or a 20% chance to lose for more overall power in other matchups.