Community Posts with Keyword Athena All 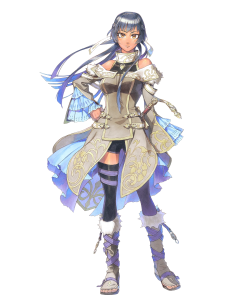 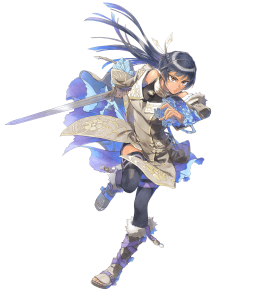 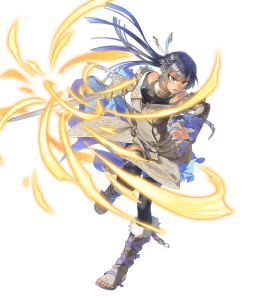 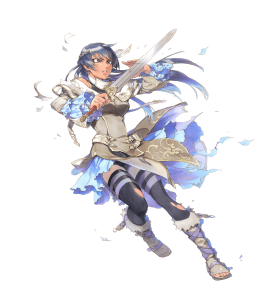 Athena was one of many units who suffered from newer unit releases due to her outdated statline quickly becoming heavily outclassed. Fortunately, with her new weapon and refine she can keep up a bit better than before. Athena’s Concealed Blade is functionally very similar to her base Wo Dao, but can be refined to gain the effects of Desperation. This functionality allows her to run other powerful B skills like Null Follow-Up, Wrath, or Lull Spd/Def to greatly improve her combat prowess.

While Concealed Blade improves Athena’s offensive power, it doesn’t help her at all defensively. She still lacks versatility and is notably outclassed in roles other than an offensive nuke. This limits her overall prospects as a strong unit and makes her difficult to justify using over other units.

Combining the effects of a Wo Dao and Desperation give Athena a slight edge in skill options, allowing her to squeeze out a bit more effectiveness from her offensive power.

31 Attack is rather unimpressive, but 38 base Speed is pretty good and enables Athena to have a fairly strong offensive presence.

While Athena’s ability to pair Desperation with any other B skill is only matched by Lyn, her overall offensive potential is heavily outclassed by a large number of other infantry sword units.

While Concealed Blade improves upon Athena’s offensive power, it does nothing for her defenses. As a result, Athena’s outdated statline makes it rather difficult to keep up with newer units who simply have more raw stats to work with. 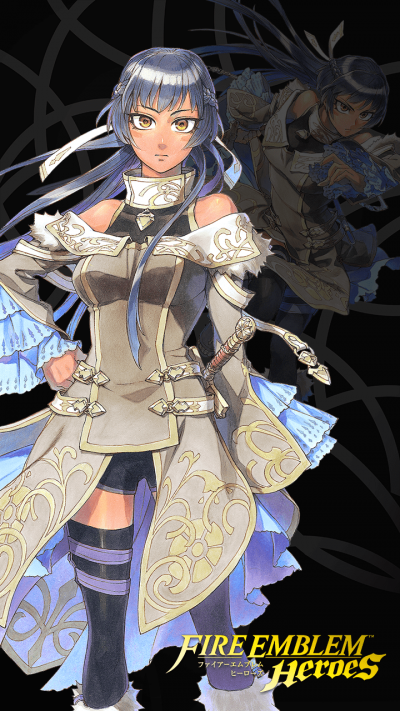