Community Posts with Keyword Boey All 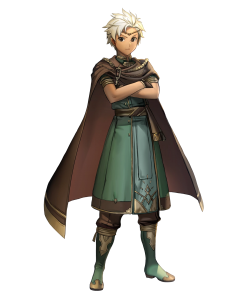 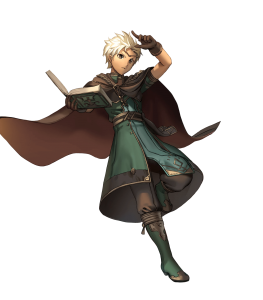 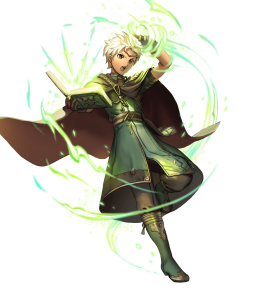 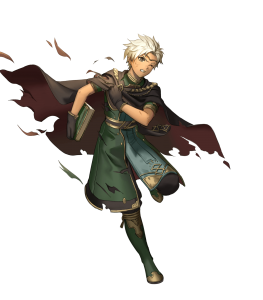 I'll take on anything! ...except Dragons (Enemy-Phase Generalist)

Alongside his friends Celica, Mae, and Genny from one of Zofia’s priories, Boey makes his appearance in Fire Emblem Heroes as an infantry Green Mage! While he was initially arguably irrelevant and has been for the past couple of years, in update 3.8.0, he received his own refine called the Inscribed Tome, breathing new life into his viability and flexibility.

Boey’s statline is, quite frankly, pretty unusual for a mage. He boasts unusually high HP and Defense, with those stats being 43 and 32 at neutral respectively, but at the extremely expensive cost of middling Attack (29) and Speed (27), along with pathetic Resistance (18). His stats alone force him into an Enemy-Phase playstyle in which he relies on Quick Riposte to double and lots of buff/stat stacking via Stance/Bond skills and teammate assistance. Thankfully, being an Infantry unit has its perks, as he’s able to take advantage of his flying teammates’ Guidance and Ground Orders, along with powerful skills such as Bonus Doubler and Null Follow-Up.

All is not lost for Boey, however, as his Inscribed Tome takes advantage of his solid HP and Defense stats and bolsters his Enemy-Phase drastically, allowing him to counter against all melee weapons except Dragons (befitting for his character, of course). This not only gives him a unique niche in having the only “Close Counter” tome in the game, but also grants him the Raven effect and frees up his A slot, allowing him to run skills such as Steady/Warding Stance 4, Sturdy Stance, and Fierce Stance to really shine on Enemy-Phase. With Null Counter-Disrupt, he’ll be able to counter every unit except Dragons on Enemy-Phase. While it’s not good enough to let Boey truly shine amongst his Green Mage peers and it’s unfortunate that he can’t counter against Dragons, it grants him an Enemy-Phase niche more impressive than most mages’, since they need to sacrifice their A slot for Close Counter.

Overall, while Boey isn’t the most spectacular mage out there, he still manages to carve himself a niche. While he will struggle against magical enemies and his offenses are very middling, his Inscribed Tome allows him to at least attempt to salvage his stats, and his physical bulk may just be able to carry the day for you at some point.

With 43 neutral HP and 32 neutral Defense, Boey has a surprisingly high 74 physical bulk. Of course, with his neutral Speed of 27, he’ll be getting doubled often (dropping his physical bulk to 53), but he’s very easily able to stack his Defense to sky-high heights with the help of Stance/Bond skills and Gronnowl+.

Boey’s Inscribed Tome allows him to counter against all melee units with the exception of Dragons. With what’s practically Close Counter and a Raven effect built into his weapon, he can use his A slot to gain some much needed stat increases. Inscribed Tome also synergizes really nicely with his high Defense and HP, allowing Boey to be a fantastic physical tank both up close and at range.

Boey’s Attack and Speed are laughably mediocre at 29 and 27 at neutral respectively. Due to this, he practically can’t run a player-phase set, since he just won’t have the damage and doubling ability to pull it off. While his low Speed can be somewhat worked around with the help of Quick Riposte, his low Attack severely damages his viability, since he’ll need it regardless of what type of set he’ll be using.

While Boey’s HP is quite high for a mage at 43 at neutral, his Resistance is the opposite, sitting at a puny 18 at neutral. Since he’ll be getting doubled frequently, his magical bulk drops to a pitiful 39, although it can be increased with Speed and Resistance buffs.

BIG NOTE: This build is primarily geared toward a fully merged 5*, arguably with some dragonflower investment. If you're not willing to put that much energy into Boey, you can skip this one.

This build is primarily built around Boey's Absurd HP for a mage and his ability to tank hits like... well, a tank. Inscribed Tome +Eff is just foolish NOT to take, Reposition to nab your allies out of harm's way, Bonfire for a bit better luck potentially killing enemies (Or you can keep Ignis if you want to use a well-timed nuke), though that's not Boey's ultimate goal. Atk/Def Unity to shrug off any potential debuffs in those key stats, Guard 3 to survive better, and Infantry Pulse to make use of that high HP and buff his allies so they can kill whatever he lures in. Distant Defense can be swapped out for Close Defense as needs vary, I usually give him distant as it helps his survivability against mages (which is another reason I say it's for a fully merged Boey- without merges, Boey just doesn't handle mages period) Quick Riposte is another good seal if you want him to have more killing power and accelerate that special activation.

Overall, this build is majorly intended for TT grinds as someone who can survive long and boost allies well. Team him up with a dragonkiller of your choosing and something to counter mages, and he'll take care of the rest.

Boey is my first Lv. 40+10 unit and a fabulous mixed generalist.
Fury 4 gives him a snug +4 to each of his stats -- +6 to Attack and Resistance with his Seal -- and the HP drawback has little effect on his high HP and defenses. Even so, Renewal 3 helps to keep him on top of his game. Res Smoke 3's devastating Resistance debuff helps him to slice through even seasoned Resistance tanks.
The rest is fairly self-explanatory: personal weapon with a unique refine, a movement skill, and Ignis to capitalize on his wicked defense.
(P.S. - With all possible investments (merges, dragonflowers, etc.) and this build, his stat spread is 54/57/42/44/32. Not bad, if I do say so myself!)

Boey's main gimmick with his unique refinement is to be a literal wall against melee opponents, double Atk/def bond 3 ensures he tanks well and hits back hard with +10 to both attack and defense. His naturally low speed can ensure he gets doubled to proc Bonfire against his foes unless they carry Null follow-up.

Optimized to support his wife Mae and her Blaarblade/Defiant Atk set. He provides buffs, can warp to her to buff or to counter with CC. Made because i love my son, and I want to spite my brother, who hates Boey.

Kinda wanted to make him a self-sufficient dueling tank. Spd/Res Bond 3 + Gronnowl (Spd) = +7 spd if next to an ally. 43 is nothing to sneeze at!! Adds to his tankiness. similar concept for his res (max without spurs/drives = 37 on enemy phase, 33 if next to one boi). Workable. Needs support, of course. 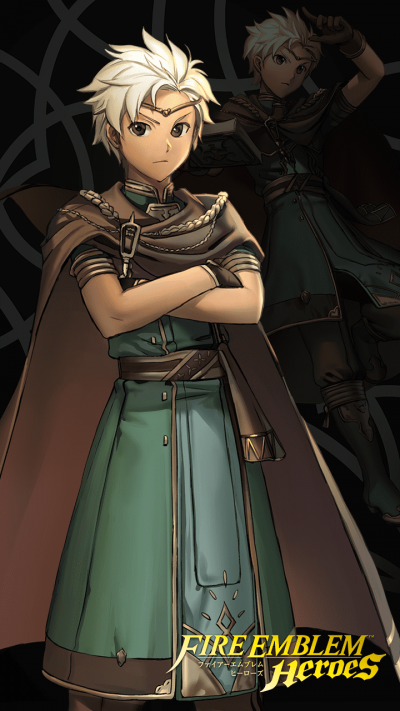 Deirdre, +atk or +res?
Hi hi, Deirdre has made it quite the habit to appear for me and I finally got her with…
Need help with Arena build
I have enough copies of Y!Marth for Arena. I have both +Spd and +Atk boons. I’ve been…
Banner shenanigans (featuring a dragon with mommy issues)
Decided to pull because i wanted sigurd for dilf purposes, and got this at first …
“AR-D” thread 106: Celebrating a year of this trainwreck
image750×673 94.7 KB It hasn’t technically been a year yet but close enough Thanks Z…
Best free summon
The fabled +Atk Shigure He exists image750×1334 131 KB That is all :) Time to…
Read More