Community Posts with Keyword Ophelia All 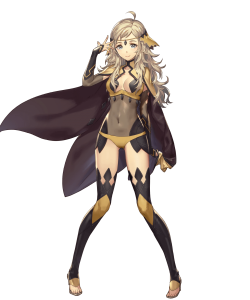 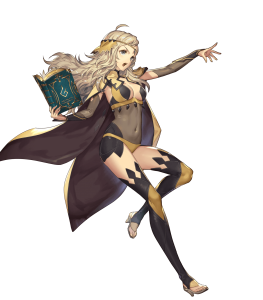 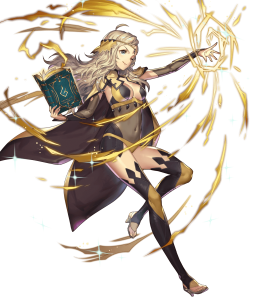 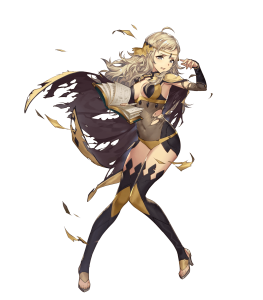 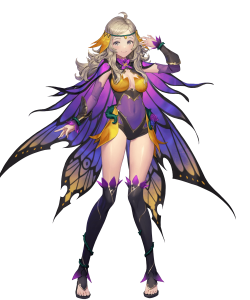 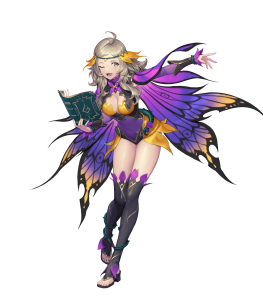 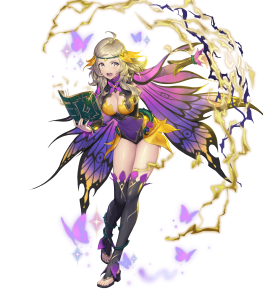 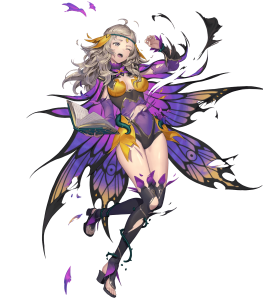 Despite not being a sword, Missiletainn is an extremely reliable weapon that has allowed Ophelia to maintain relevance in a meta filled with newer units with stronger tomes. While it does not give Ophelia any extra stats, the Slaying effect (Special cooldown -1) combined with the turn 1 charge allow Ophelia to charge powerful Specials like Blazing Wind easily, so long as there are other tome users on her team.

Ophelia’s base 37 Atk allows her to deal great damage with Specials.

Ophelia’s base 33 Spd is decent, and while she cannot necessarily follow-up attack against faster units, it does allow her to use skills like Windsweep to block follow-ups from slower units.

Ophelia’s status as a blue tome infantry allows her to use good skills like Time’s Pulse and Special Spiral and benefit from skills like Infantry Pulse.

Ophelia’s base 38 HP is mediocre and her base 20 Def and 23 Res are low. She will often be KO’d by a single attack from powerful units, especially if she is using skills like Life and Death to boost her Atk further.

Skills like Spurn and Dragon Wall can reduce the damage of Ophelia’s Specials considerably, allowing foes to tank a hit and KO her with a counterattack. Foes with extremely high visible Res stats do not need damage reduction to do the same. Nagi combines both of these and is incredibly difficult for Ophelia to KO.

While there is no other unit that does exactly what Ophelia does, she competes for a team slot with other powerful ranged units like Legendary Byleth (M), Valentine’s Chrom, and Winter Lysithea. She maintains a good niche as the queen of Blazing Specials, but isn’t always the best choice for every team.