Community Posts with Keyword Dorcas All 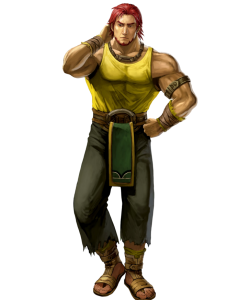 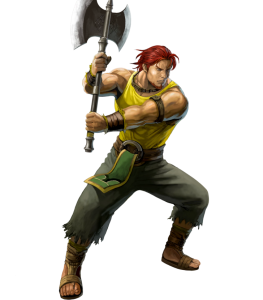 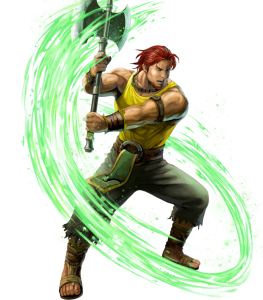 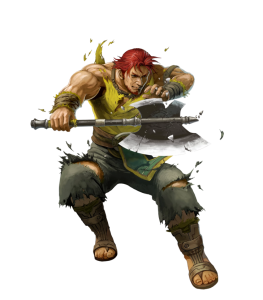 Stout Tomahawk having innate Distant Counter allows Dorcas to run more competitive A Passives that many units wouldn’t be able to run otherwise. On top of Distant Counter, Stout Tomahawk now inflicts an additional -5 Atk/Def on the foe and neutralizes the foe’s visible bonuses, allowing Dorcas to not only hit harder overall but also tank with much more ease.

Starting out with a base Atk stat of 35 and a base Def stat of… also 35, Dorcas is able to act as a relatively decent Melee Specialist, AKA a unit that focuses on one-ranged units only. Likewise, as previously mentioned, the -5 Atk/Def infliction on the foe from Stout Tomahawk will also bolster his ability to take on melee foes.

Due to Dorcas’ lack of Spd, he is essentially dependent on Quick Riposte to secure doubles. This can be an issue for enemy phase strategies if going up against foes that have Null Follow-Up or some form of Impact skill as that can easily negate the follow-up he would’ve gained from Quick Riposte.

Starting out with a base Res stat of 24, Dorcas has a lot to make up for if he is to take on units that target his Res stat. Thankfully, Stout Tomahawk’s refine essentially grants Dorcas an additional five Res since it debuffs the foe’s Atk for five points, and since Dorcas doesn’t need Distant Counter for his A Passive, he can always stack his Res stat that way.

A simple build really. His A, B, and C slot skills have remained the same as they synergize well together and I don't need really explain them. I went for standard repo and bonfire since his DEF is so high.

The only unique skill that I gave him was distant def 3. Sitting at 28 isn't that impressive but is really good for a unit that focuses on def and atk. This gets him to 34 res with 35 def. Also I use him as a baiter which with fierce stance gives him 6 atk so that fixes his minus atk stat.

So as long as you keep his HP high he is going to be quite difficult to kill. As a side note I supported him with Joshua to give him +1 or +2 to his stats and a wind blessing for when I get a gunnthra. I also pair him with Performing Olivia that has geyser dance which gives him another 4 def/res.

With all of this he can get to 41 def, 40 res which can tank most everything in the game if he is at full HP. So a plus res Dorcas can be extremely viable.

With the addition of the Quick Riposte Sacred Seal, Dorcas has gained enough strength to rival, or perhaps overcome Hector as a bulky green axe unit. Dorcas will be constantly sustaining himself with Renewal, and with Aether, due to the amount of times he is going to get doubled. This set is somewhat affordable and works well, but players must be wary of red mages especially. Substitutions such as Reciprocal Aid for Reposition can be made. Vantage and Wrath are not good skills to run with this set, because Dorcas will almost never be in range.

Builds around Vantage to allow Dorcas to counter as hard as he can with Fierce Stance and Attack+3 boost which potentially give Dorcas a +9 attack boosts. Combined with 38 attack and 16 from weapon, which allows Dorcas to counter with a whopping 63 attack.

One of my favorite units nowadays (even more than Bartre!), Dorcas is a wall. Thanks to Close and Distant Defense, he's able to live almost any encounter with the enemy. He takes a hit or two and hits them back, and on the next turn nukes the opposition with a Vantage-prioritized Bonfire. It's nuts and I love it.

Dorcas is a monster in the Less than Heroic Tempest Trials, he can bait everything and ORKO on the return. His resistance is okay but not amazing. I personally pair him with Azura, fortify res can patch up his low resistance. These tempest trials are difficult so definitely pull for him if you want an easier trial. 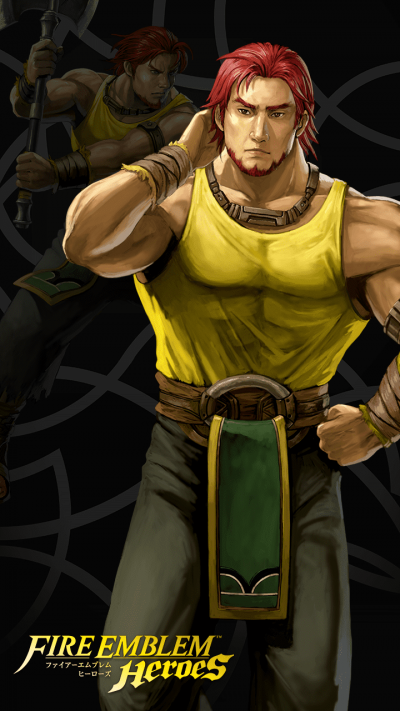